One thousand years of humanity are like one day in the history of our universe.  There are good reasons why revolutionary changes are being demanded by politicians and activists at the expense of the economy and technology.

However, this position neglects to acknowledge that “revolution” can only be financed by effective economic performance.

We are working against the clock to preserve our children’s future. We follow our saviour complex and enthusiastically destroy those resources we so desperately need to finance that future.

Public transport, particularly the German railway system, requires restructuring. Its rehabilitation will, if it ever happens, undoubtedly take 10 to 20 years and will require financing in the double-digit billion range.

The competitive nationwide expansion of the high-speed data network is another billion-dollar undertaking.

Our current political climate undeniably demonstrates once again that the belief in the peaceful coexistence of nations is nothing but a dream. So it will take a billion-dollar effort to bring back the united forces to a forceful organisation. Building a long-term sustainable energy supply based on competing technologies that is not significantly dependent on other nations will similarly take decades and billions.

Sustainable access to resources such as lithium is rudimentary at best, as are the systems reprocessing materials such as plastics of all kinds. The plastic recycling industry is perhaps one of the western world’s largest scams, with tons of plastic waste materials simply being shipped away to others to harbour our waste – out of sight, out of mind. And once again, funding technologies to actually combat these issues requires vast financial resources and technological excellence to put these core problems on the right track.

Revolution’ can only be financed by effective economic performance

One of humanity’s most pressing issues is the absolute population growth. The world population has increased almost fivefold since 1900, from 1.6 billion to 7.8 billion. This means that about seven billion people who do not live in the core countries of the EU or North America are striving for a higher standard of living, including access to mobility, and have a right to it. So, where does the money come from to finance improved living conditions?

Sado Mané, a football player for Bayern Munich and former Liverpool FC player, has an “adequate” weekly salary. He doesn’t just put it in the bank, he finances the future of his home village. This includes a hospital, a school, gas station, a tablet for all children, a 5G network and €70 a month for each family. But that’s 2,000 people out of seven billion, and their access to funding is only guaranteed by his sporting performance, a far cry from economic stability.

Germany and the EU are hard at work to save the world in 15 years. Fifteen years are nothing in world history. But with the current actions, we are doing nothing less than destroying a functioning economy in hopes that it will become a money-printing machine in the short term. This is a pipe dream and its inevitable failure will remain unclaimed.

Hasty steps like the immediate shutdown of nuclear reactors or coal-fired power plants without a long-term alternative solution leads to chaos. The desired end to the combustion engine will have similar effects.

The consequences of such rash decisions are plentiful, leaving those already struggling to finance their lives from pay cheque to pay cheque, to suffer through exponential costs of living. 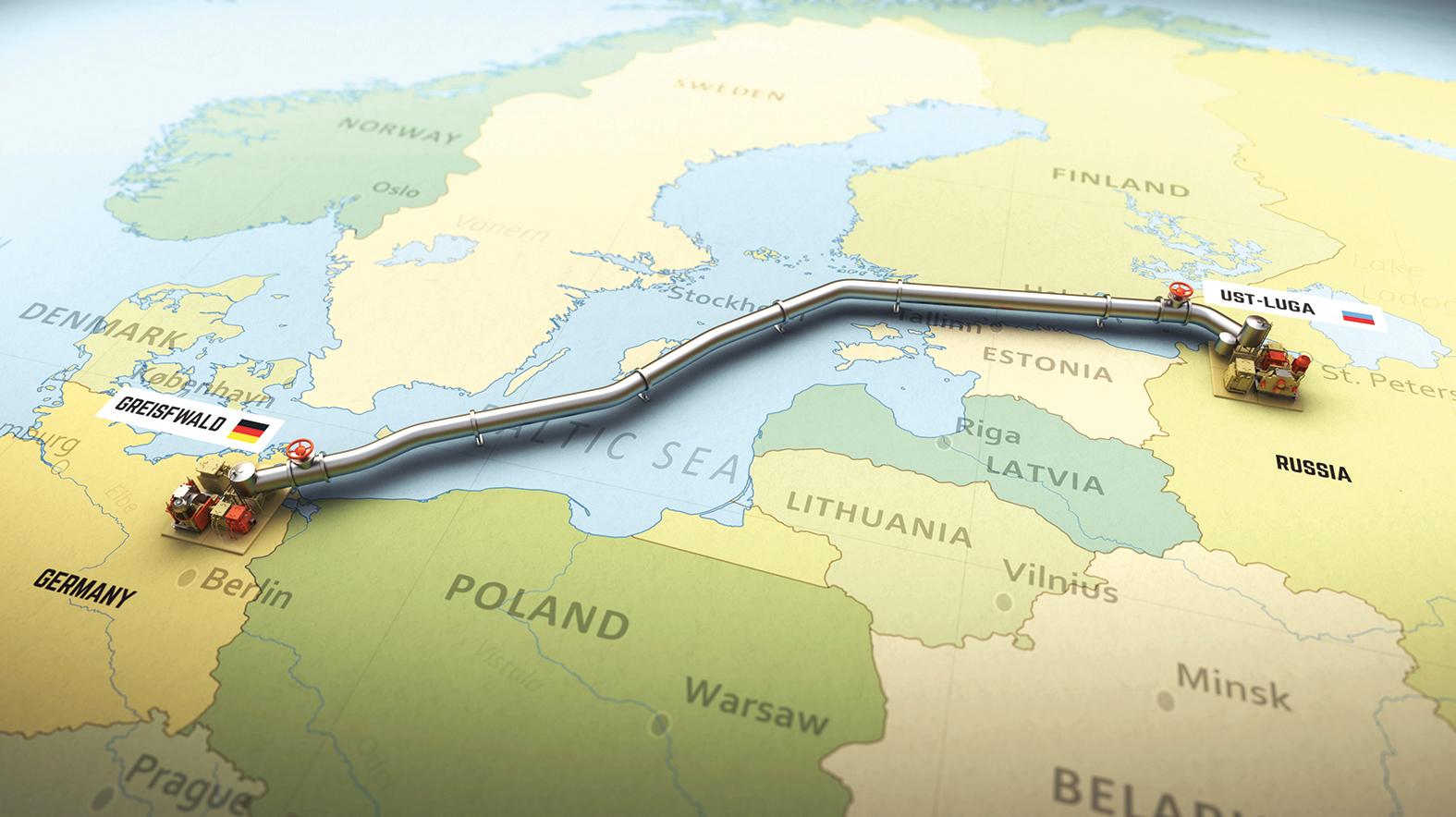 We can no longer afford mistakes like dependence on Russian energy and Nord Stream 2.

The world model is multi-layered and complicated; one-dimensional approaches will not lead to success. They require a functioning economy that generates financial resources.

An economy in a tailspin, triggered by party-political power games and ego trips, and driven by singular subsidies, is counterproductive. It needs multiple competing technologies for best results.

We must take a holistic, global approach to solve the problems. We need long-term political leadership, creativity and a steady flow of money as a result of an outstanding economic performance.

Everything takes time! We need perhaps 20, 30 of 50 years, to develop the systems, to harmonise them and to install them globally. In the grand scheme of the earth’s history, that’s merely a matter of seconds.

In our efforts, we must prioritise steps that will be effective on a global scale. We can no longer afford mistakes like dependence on Russian energy and Nord Stream 2, which, to no surprise, no one is taking responsibility for. The world will not end in that time. It has survived wars, volcanic eruptions, tsunamis, drought, famine and pandemics.

In concrete terms, this means affordably and sufficiently providing energy in the short and long term. It means reducing dependencies. And in the example of mobility, it means taking a global view of the world.

From aircraft to ships, to work machines, trains, buses, trucks, cars and motorbikes, we cannot simply determine a local “end” to the combustion engine, which is nothing more than a one-dimensional decision indicative of the intellectual level of politics.

Forcing the economy into agony is the worst thing that could happen to the environment. We need to take a moment to put aside the compulsion to haphazardly protect the environment at the expense of the economy, and come to terms with the fact that this moment of reflection is but a speck in our earth’s history, and is time well spent to create a high-functioning economy that is actually the means to protect our environment in the long-run.