A €100 million termination payment clause binding the government on the Vitals hospitals concession agreement is a “contingent liability” that can only be invoked in case of default, a court heard on Wednesday.

“In practice, should nothing happen, this clause would never be invoked,” said Alfred Camilleri, permanent secretary to the Finance Minister when testifying in a €2 billion lawsuit filed by former opposition leader Adrian Delia against former Prime Minister Joseph Muscat, the Attorney General, Malta Industrial Parks and Vitals Global Healthcare.

The lawsuit concerns a 30-year concession agreement which the government signed in 2015 with Vitals Global Healthcare for the redevelopment, maintenance and operation of St Luke’s, Karen Grech and the Gozo General hospitals.

Delia is calling for the three hospitals to be “given back to the people” because contract conditions had not been fully abided by.

Questioned about this termination clause by Delia himself and also by his lawyer, Edward Debono, Camilleri said that he had not been involved.

“Cabinet rules and cabinet takes many decisions with financial implications.”

However, he explained that this was not a “guarantee” but a “contingent liability,” that could “materialise someday or could possibly never materialise at all.”

“How many contracts have you come across where government took upon itself that liability when the default was totally attributable to the other party?” asked Delia.

“I don’t know of any,” Camilleri replied. 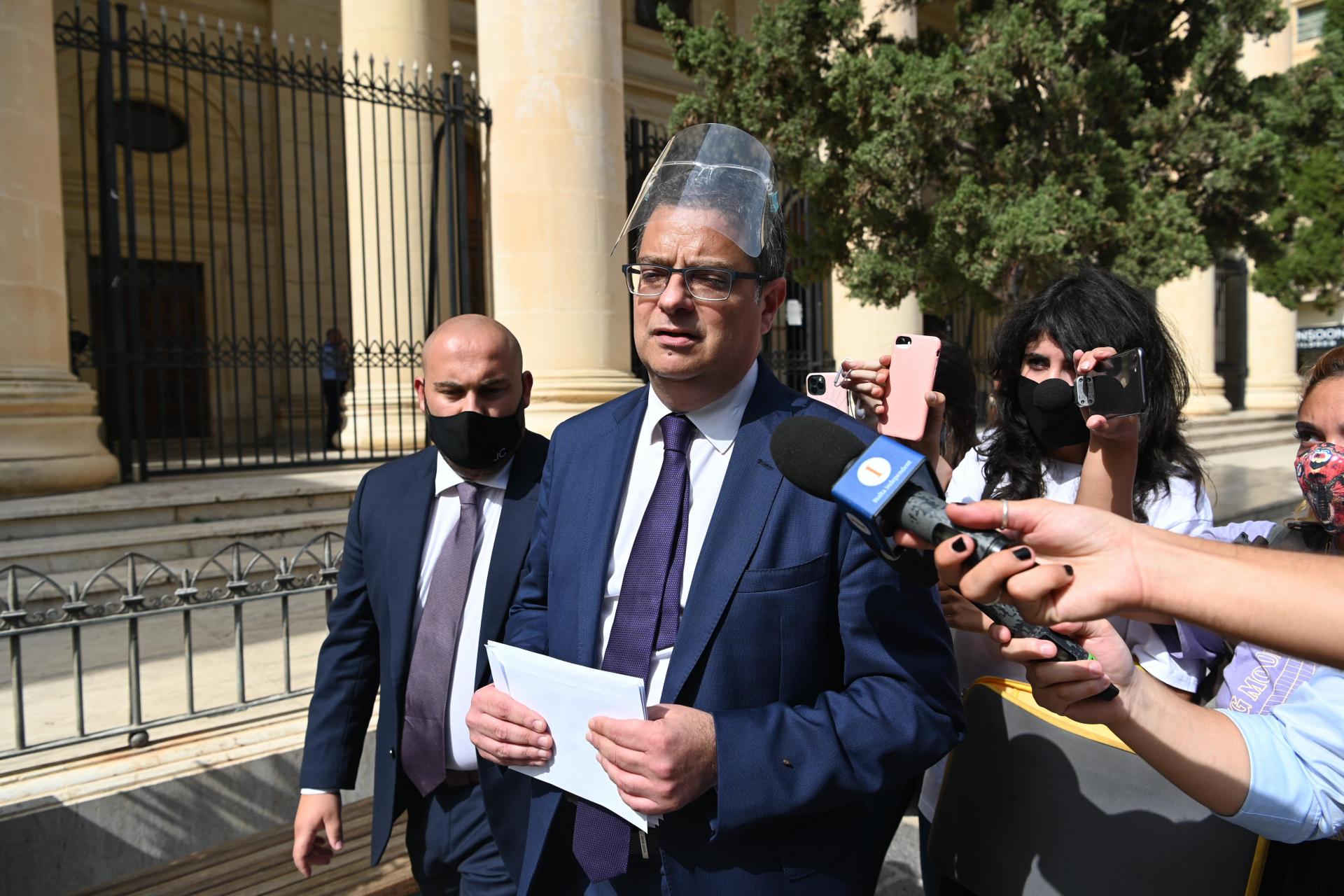 Throughout his detailed testimony, the Camilleri sought to dispel “various misconceptions” about the hospital concession deal.

He explained that Projects Malta was “not at all” involved in this concession, which was handled by the Ministry for Energy and Health, under former minister Konrad Mizzi, as the contracting authority.

The project was later taken over by the Tourism Ministry, again under Mizzi, and remains so to date, although it is operated by the Health Ministry.

Projects Malta’s role ran parallel to that of the privatization unit, said Camilleri, describing it as a “carbon copy” and acting as a service provider set up to facilitate public private partnerships.

In respect of the Vitals deal, Projects Malta had simply “serviced” the process, said Camilleri, who further stressed that this was not a public procurement but a services concession “with the risk to be borne by the operator.” 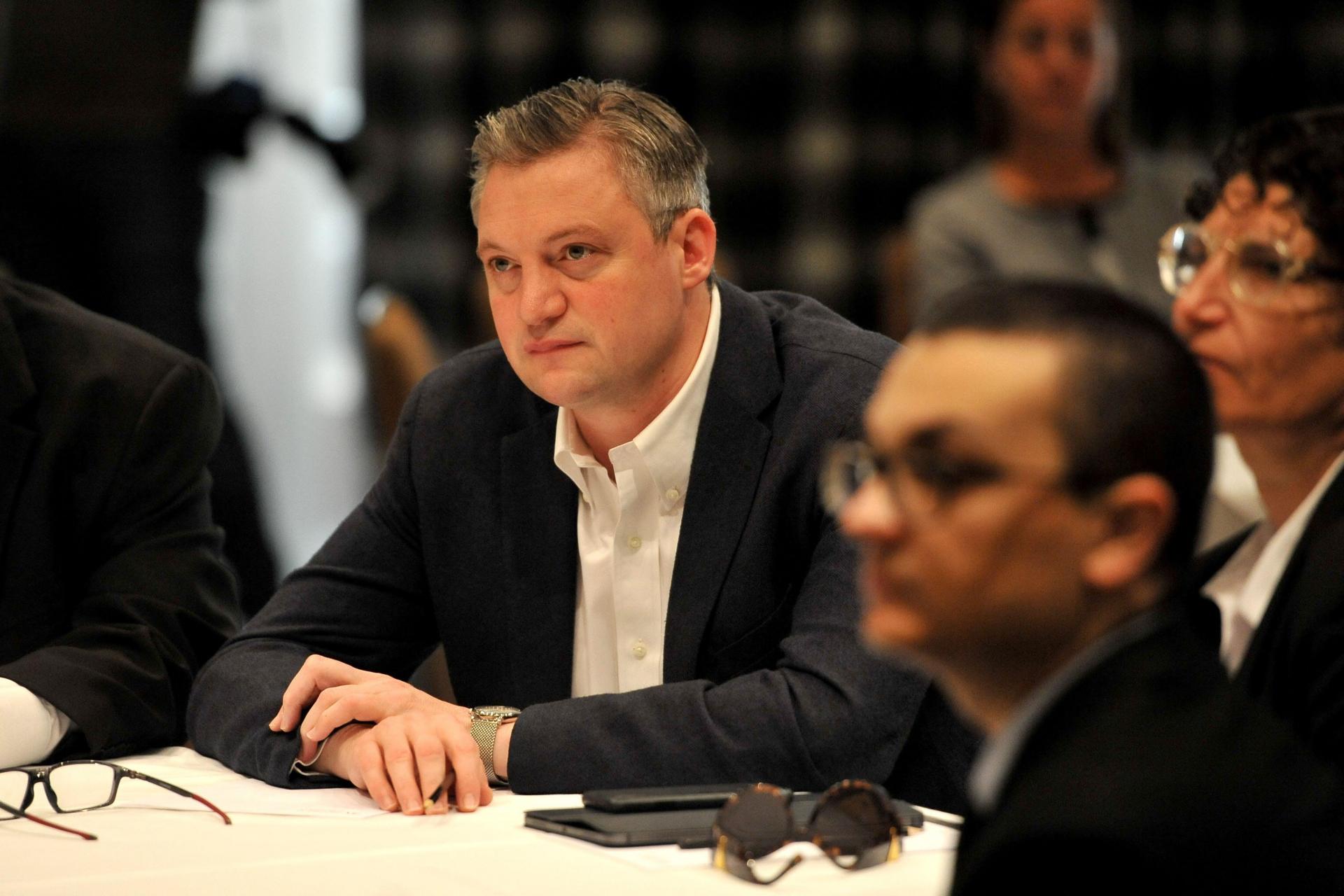 Konrad Mizzi's ministries were in charge of the deal, a court heard on Wednesday. Photo: Chris Sant Fournier

The contracting authority could refer to a “higher authority,” but that authority was not the finance ministry, he went on.

As one of the directors at Projects Malta, Camilleri had asked about any decisions that would be expected of him regarding the project.

But the reply he had received was, “Nothing. This is a services concession.”

Asked about scrutiny of the project after the deal was signed, Camilleri said that it was for the contracting authority – Mizzi’s ministry - to verify the implementation of the project.

Earlier on in the sitting, former director and executive chairman at Projects Malta, William Wait, also stressed the purely “administrative” and “secretarial” role of the entity in the Vitals project.

“The role of Projects Malta was not to make decisions but to manage the process,” he said.

That meant receiving the tenders, opening them in the presence of a notary and handing them over to an evaluation committee that was appointed by the ministry.

He explained that “as far as he knew,” the process had reverted to cabinet several times, first for approval of the evaluation report, then for information on ongoing negotiations and finally to authorize Mizzi to sign the deal.

“So the evaluation committee did not come back to you?” asked presiding Judge Francesco Depasquale.

“No,” Wait replied, explaining that the evaluation committee went to cabinet.

The case continues next month.