Malta registered its highest rise in COVID-19 cases in more than two weeks on Saturday, with 129 new cases detected.

The 129 new cases – the highest number of daily cases announced since December 7 - were detected from a relatively low 2,071 swab tests, meaning more than six per cent of tests returned positive results.

That positivity rate is significantly higher than 2.44 per cent rate Malta has averaged since the start of the pandemic.

Malta has now administered more than 500,000 COVID-19 tests since the start of the pandemic in March.

A graphic published by the Health Ministry indicated that the virus death toll had risen to 206. 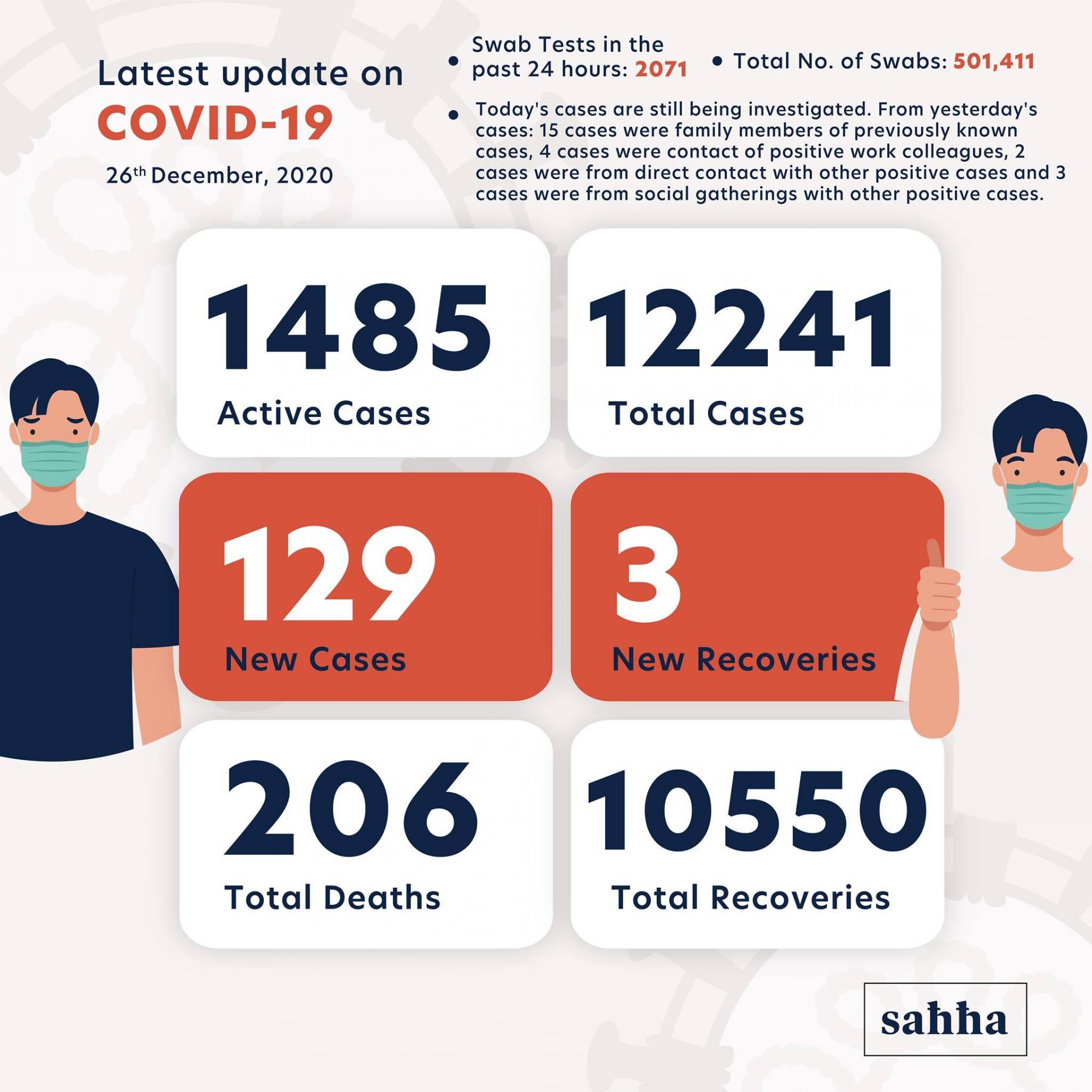 According to the data, there were 1,485 active virus cases in the country as of 12.30pm on Saturday.

No information was provided about the remaining cases announced on Friday.

One day to vaccination start

Malta will begin administering COVID-19 vaccines on Sunday, with around 10,000 doses now in the country.

Speaking on Saturday, Health Minister Chris Fearne said that around 2,000 people will be vaccinated every week initially, but that capacity will gradually ramp up to cater for up to 20,000 vaccinations every week.

People eligible for vaccination, which is free of charge, will receive a letter with an appointment date and location for them to receive their jabs.