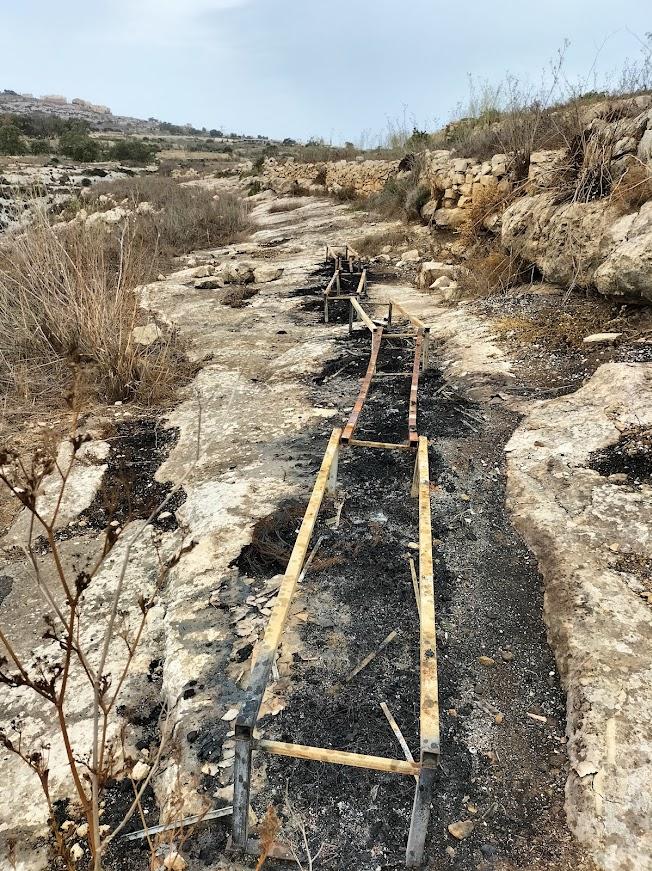 Some 1.5 million bees were burned alive in what appears to be an arson attack at an apiary in Gozo.

The owner, Ermanno De Chino, said the incident took place in Xewkija, with unknown individuals placing tyres under 28 hives and setting them on fire.

"To this we should add the biological and moral damage because episodes like this leave an indelible mark. I love bees and I have dedicated my life to them and seeing them exterminated in this way really hurts," he added.

"By now, everyone knows how important bees are for human survival, over 80 per cent of the food we grow requires pollination by bees," he said.

"Thanks to Malta's mild climate we can supply queen bees to beekeepers who have lost their colonies, in time to multiply the surviving ones and save the season."

He hoped the authorities would be able to identify and prosecute the arsonists and urged anyone with information to come forward and contact the police.

Animal Welfare Commissioner Alison Bezzina said this was a despicable crime, not only because people's lives literally depended on bees but because bees too were sentient beings who had fallen victim to humans.

"People might not react to this in the same way as they would had the animals been dogs or cats, but our outrage should be just as much because bees too are capable of pain and suffering."

The commissioner also urged anyone having information to email caw.mafa@gov.mt  Anonymity will be respected.