The remains of a church dating back to the 1600s may lie under the proposed extension to the Bulebel Industrial Estate, Wirt iż-Żejtun is warning.

The NGO found papers referring to the church in documents on a pastoral visit by Mgr Pietro Dusina in 1575, where he mentioned a rural church in the area.

The church had no altar, no doors, no rector, no income and no decoration, researcher Kenneth Cassar wrote.

Mgr Dusina then went on to ask the Grand Master to take proper care of the church, which was found “abandoned and deconsecrated” in 1615.

During that pastoral visit, the church was listed with other rural areas within the parish of Żejtun. There had been a strong devotion to the church, particularly by slaves, since St Leonard is their patron saint.

Wirt iż-Żejtun CEO Ruben Abela said researchers had traced what they believed to be the lost chapel.

However, a farmer in the area told them that previous tenants had used the building they found as a shrine to Our Lady. The size of stone and the construction methodology used on the facade of the building hinted at similarities to the old church which could be in the area, Mr Abela said.

Pottery dating back to the knights was also found in the area, he said. The NGO is now concerned that the planned extension of the Bulebel Industrial Estate might threaten the potential discovery of the medieval church, he added.

The extension would see about 120,000 square metres of land taken up by the development, displacing farmers who use the land to cultivate vines, potatoes and other vegetables. 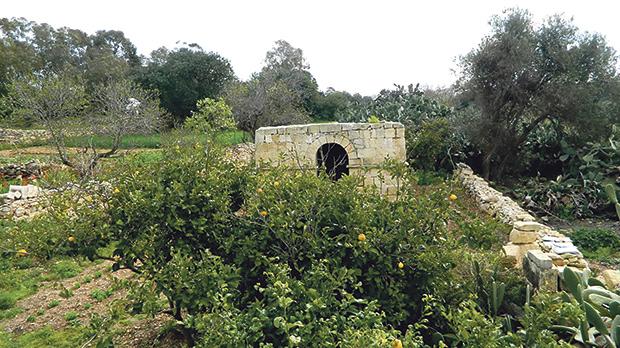 Wirt iż-Żejtun said that the remains of a church may lie in Bulebel.

Around 70 carob trees can also be found in the area, although they could be retained in the development.

No formal application has yet been submitted but the plans have been confirmed by Malta Industrial Parks Ltd, the State entity responsible for industrial zones.

Wirt iż-Żejtun will be conducting tours of the area to promote the cultural heritage of the site. The tours will be held tomorrow, starting at 9.30am.