A total of 189 new COVID-19 cases were detected between Tuesday and Wednesday.

With 107 recoveries registered overnight, there are currently 2,601 active cases in Malta. 234 people have died. 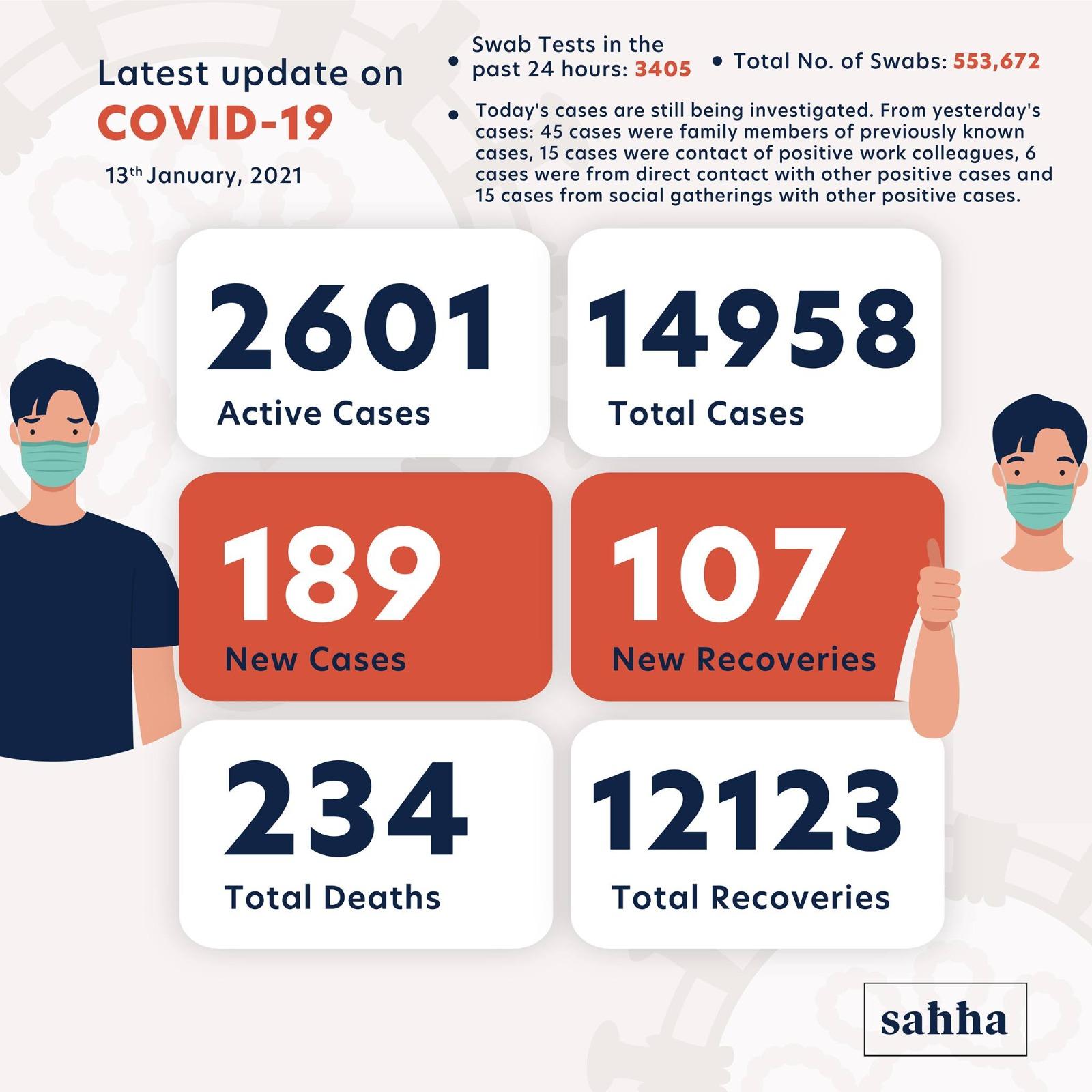 On Tuesday, doctors gave notice of industrial action over the redeployment of COVID-19 team's coordinator Kenneth Grech, after he was removed from that post with no explanation. The government has denied that his removal is linked to his advice not to reopen schools.

* 45 are family members of known cases;

* 15  are work colleagues of known cases;

* 15 were at social gatherings with known cases

No information was provided about the remaining cases announced on Tuesday.