The government is to build a long-awaited racetrack in Ħal Far.

In a press conference on Monday morning, Prime Minister Robert Abela said the €20 million project would be built around similar, existing facilities in Ħal Far and would not take up any ODZ (Outside Development Zone) land.

“The racing sport has waited for long enough, and it is time to deliver on our promise,” Abela said.

“We have the plans and money for it, and designs will be published soon.”

He said the track has been designed by German professionals and will be built away from residential areas in Birzebbuġa.

It will be funded through the sale of Maltese passports to wealthy investors, with the money required to be build it being provided by the National Development and Social Fund.

The NDSF is tasked with investing a portion of money earned through passport sales.

Malta Motorsport Federation president Duncan Micallef teared up at the announcement, saying the news was like a dream come true.

“I had to look at my watch to make sure I’m not sleeping and dreaming,” he told the prime minister and Sports junior minister Clifton Grima.

“Thank you so much for making our dream come true.”

Grima said that the plan is to upgrade existing drag racing and karting facilities while also building a racetrack close to them.

He also hinted that an international racing event has already been committed to Malta.

The federation has been lobbying for the racetrack for a long time and a track was one of Labour's electoral promises ahead of the 2017 election. But motoring enthusiasts' plans appeared to have been dashed in 2019, when their proposal for such a track was shot down by the government.

In a reaction, PN leader Bernard Grech said the project was revived on the eve of a general election after having been shelved for years by the present government. He spoke on the need for the project a few days ago.

He said the PN was committed to building such a track and would not deceive motorsport enthusiasts. 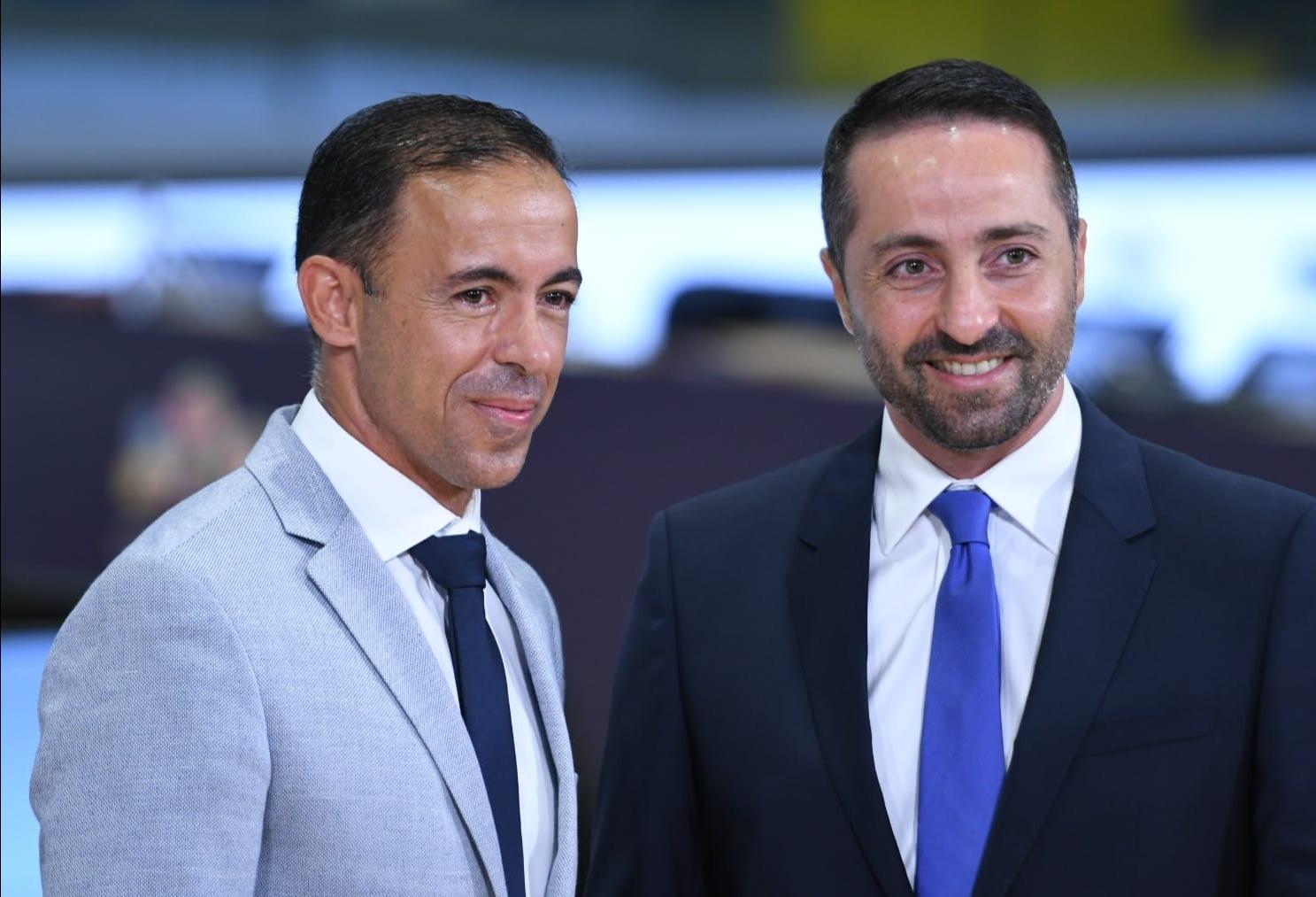