There are 1,343 pending applications for residential developments, with over 20 per cent of these hitting all of Gozo, according to Planning Authority data.

The largest concentration of pending permits in Malta is in St Paul’s Bay, with 68 applications, followed by Mosta, 53, while other residential development hotspots include Sliema, with 45, Birkirkara, 40, and Mellieħa and Qormi at 39.

Areas like Ta’ Xbiex seem to have been spared the brunt of development with only one pending application. 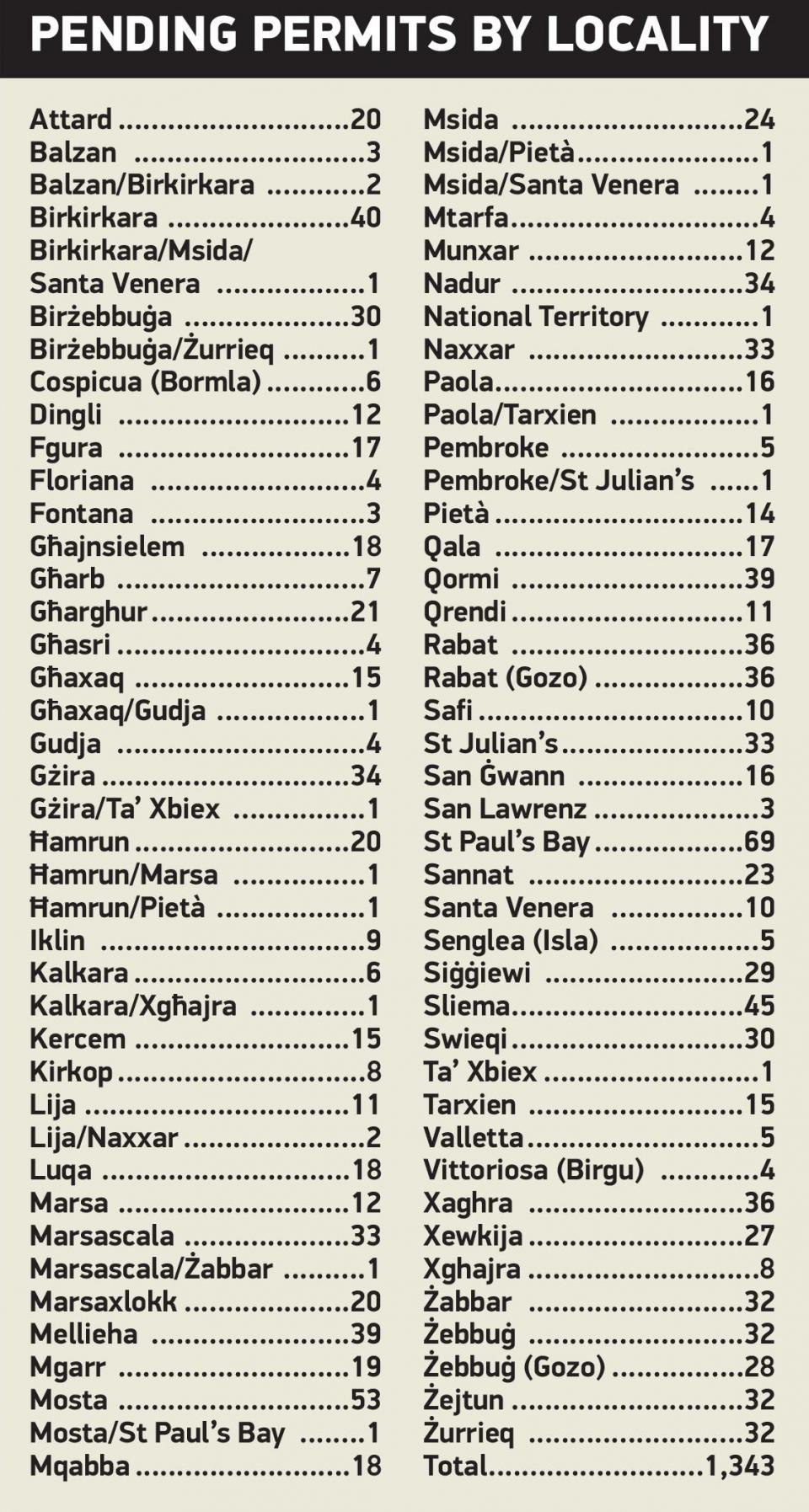 But in Gozo alone, where overdevelopment is a major concern and the construction frenzy is feared to be ruining its character, there are 300 proposals – making up over 22 per cent of the applications and touching its 14 localities.

All 1,343 applications, spanning across the years, have a residential component to them, meaning some may include mixed developments also for commercial use, the PA said.

It was not possible, however, to determine how many units were being proposed for development, nor whether the applications are for apartment blocks, maisonettes, or terraced houses.

That process would be carried out manually by the PA after a development application with a residential component was approved, the authority explained.

To date, localities that can expect the least future residential development in whatever shape or form include Balzan, with three applications, while Valletta and Floriana have attracted five and four respectively.

Potential permits lined up for Mtarfa, Pembroke and The Three Cities are also in the same green range, though the same cannot be said for the other main towns in the south of Malta.

In Gozo, where all the mayors have united for the first time to fight the ruin of the island, Rabat and Xagħra top the charts, both with 36 pending residential applications.

The plateau localities of Nadur, one of the largest with a population of 4,000, Żebbuġ and Xewkija follow hot on their heels with 34, 28 and 27 respectively.

Xagħra mayor Christian Zammit had already warned about the “construction boom” in his village, highlighting earlier on in the year that the high number of tower cranes was noticeable from miles away and from any angle.

Like others, the Xagħra local council, despite its lack of resources and funds, was battling a number of applications, including B&Bs and apartment blocks. 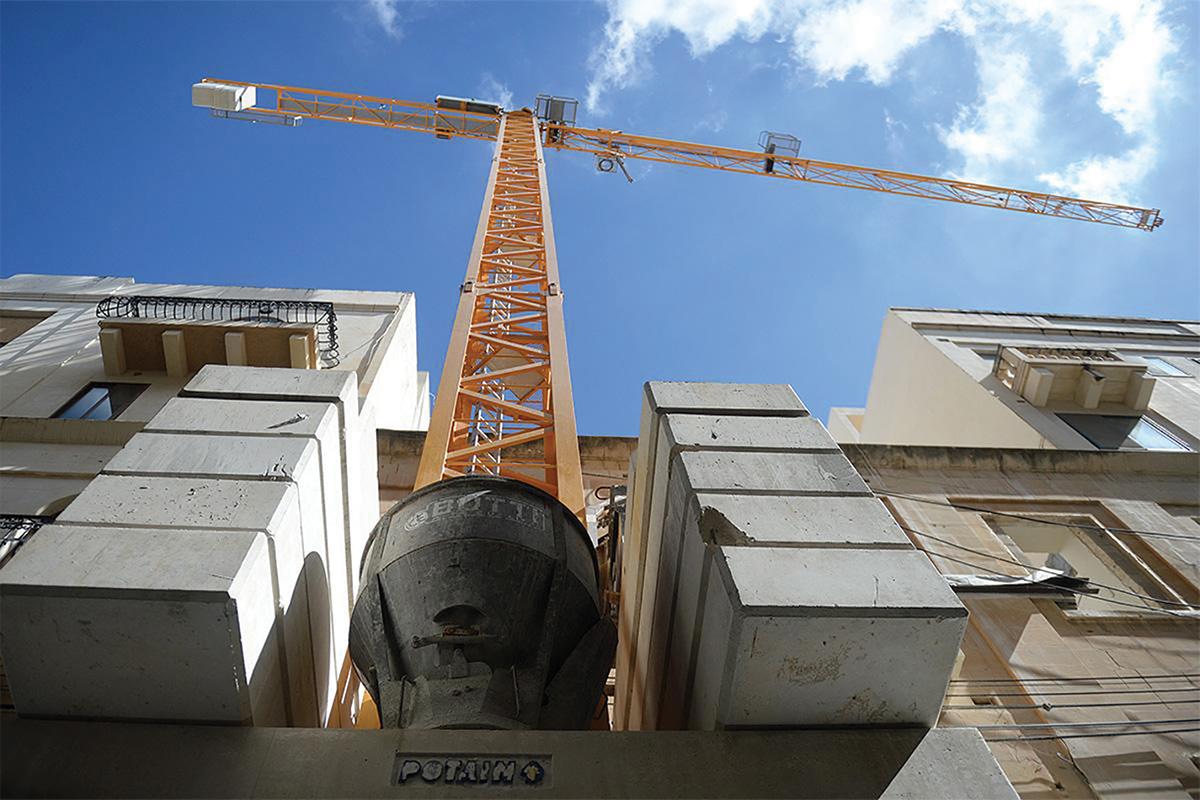 There are numerous pending applications for residential developments in Malta and Gozo. Photo: Matthew Mirabelli

Zammit had said that if the streetscapes and skylines got ruined, there would be no going back, and former prime minister Alfred Sant took it a step further this week, warning there would soon be “nothing left of Gozo to save after rampant development destroys its character forever”.

Residents and environment NGOs have also expressed alarm at the aggressive, non-stop and unsustainable development in Gozo, where applications had almost doubled in four years, increasing from 787 in 2016 to 1,314 in 2020.

Meanwhile, the villages of Fontana and Għasri have the least pending applications – three and four – but they only have populations that run into the hundreds.

In Sannat, where 23 residential applications are still pending, three of these alone are proposing 125 apartments in a single massive development just 300 metres from the cliff edge.

Even construction mogul Żaren Vassallo recently cautioned about an oversupply of properties in many areas, while the PA’s executive chairperson Martin Saliba has told Times of Malta that approved dwelling applications, mainly for apartments, have decreased by almost 40 per cent since 2018, going back to 2016 levels.