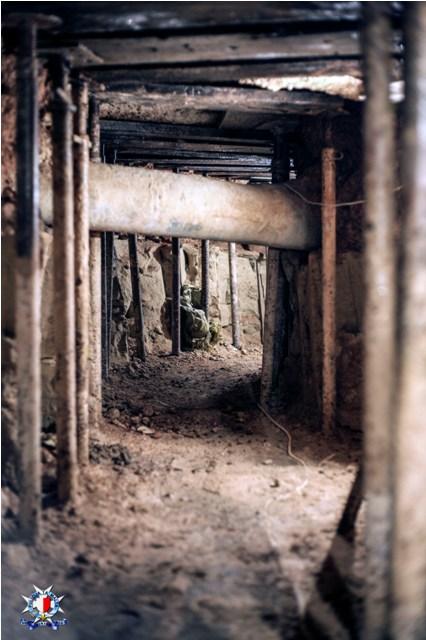 The police have discovered a secret tunnel being dug from a garage towards the vault of the HSBC Bank in Swieqi.

The discovery was made during a raid on the garage earlier today. 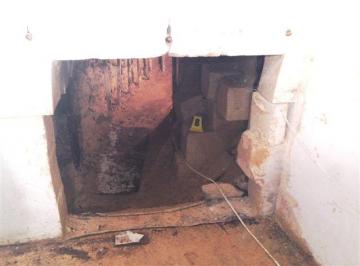 The raid was conducted by CID officers and members of the Rapid Intervention Unit after weeks of investigation.

The tunnel was 15 metres long, just over a metre wide and 1.5m high. It was being dug from a garage which forms part of a complex of garages in Triq il-Qatta. It passed under Triq it-Tiben and was only a few metres short of the bank vault.

The plan appeared to be for the tunnel to penetrate the vault for a robbery to take place, the police said.

Investigations are continuing to establish the identity of the persons involved.

This was the second time that the police foiled a major robbery from this bank.

In 2003, a man who participated in an armed bank robbery which could have netted him and his accomplices more than Lm100,000 was jailed for 10 years.

The robbery was foiled by two quick-witted mobile squad policemen but not before PC Maurice Laferla, on security duty at the bank, was injured.

Spiteri himself was injured by police who returned fire.