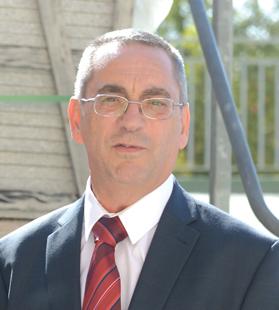 The new bus service operator will take over in January, Transport Minister Joe Mizzi has announced.

Talks with Spanish company Autobuses Urbanos de León were at an advanced stage, he said yesterday.

He would not go into details but added that the ticket-buying system would need to be overhauled.

While he would not confirm whether fares would be higher or lower, he insisted they would be “affordable”.

There will be a financial incentive to buy tickets before boarding instead of from the bus driver. The system will also be modified to include travel cards.

Speaking about the subsidy, Mr Mizzi said the €10 million Arriva used to receive was one of the reasons it failed, having been too low.

“We’ve since increased the number of routes and we need to see what size the subsidy would be to be sustainable and to allow the new operator to take over.”

The Spanish company was asking for much less than the €45 million requested by Arriva before its decision to quit its 10-year concession by mutual consent, he said.

Will the routes be modified once again?

“The expression of interest is tied to the routes approved by the public and agreed upon by the local councils, which were also published,” he said.

“This was the basis of the agreement reached and that’s what they have to go on.”