Malta's first purpose-built Parliament House will be inaugurated this afternoon, almost a century since Malta got its first Legislative Assembly.

The Assembly, and later Parliament, were always housed in the Palace in Valletta, first, from 1921 in the Tapestry Chamber, and then, from 1976, in the former Armoury.

Watch the inauguration of the new Parliament here at 3.45pm

The new €90m Parliament House was commissioned by former Prime Minister Lawrence Gonzi - a former Speaker of the House - in 2008, and designed by architect Renzo Piano, who is not attending this afternoon's inauguration because he has another engagement in New York.

Parliament House sits on the former Freedom Square, which was itself created when wartime bombing destroyed the former Malta railway terminal building located there, partly underground.

The building of the new parliament started in 2011 with the demolition of the arcade and shops which bordered Freedom Square. 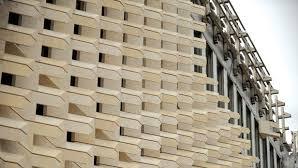 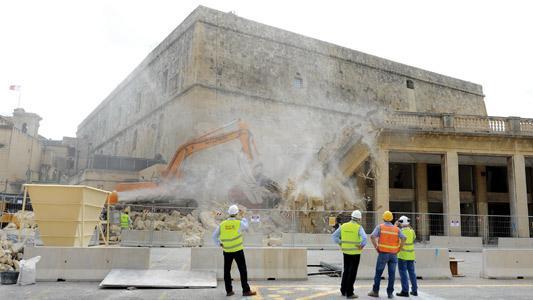 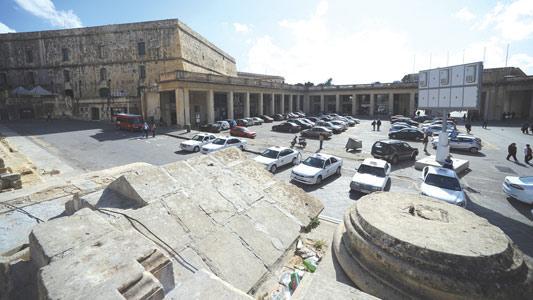 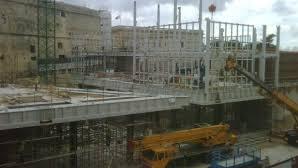 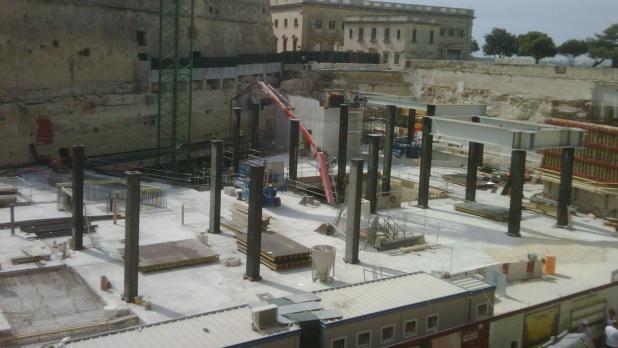 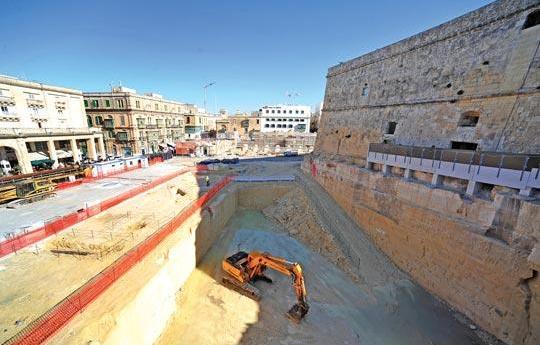 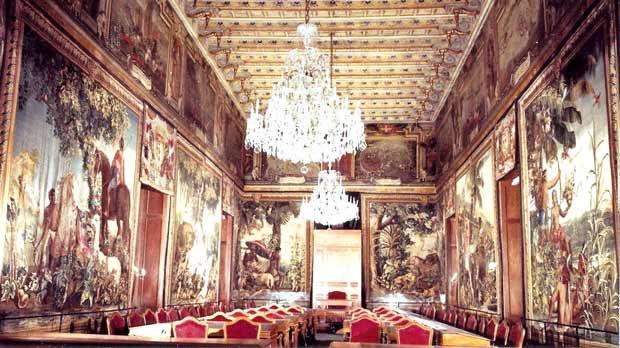 The Tapestry Chamber, former council chamber of the knights. 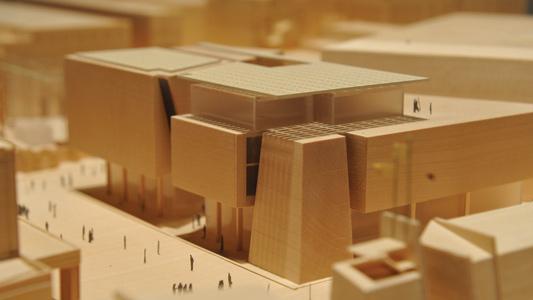 A model of the new parliament 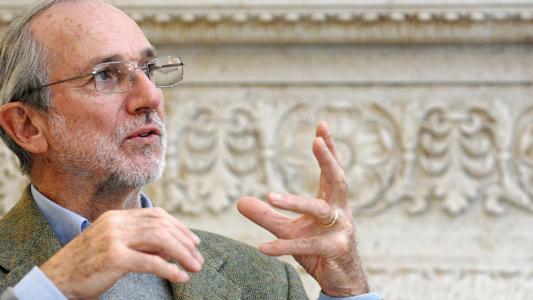 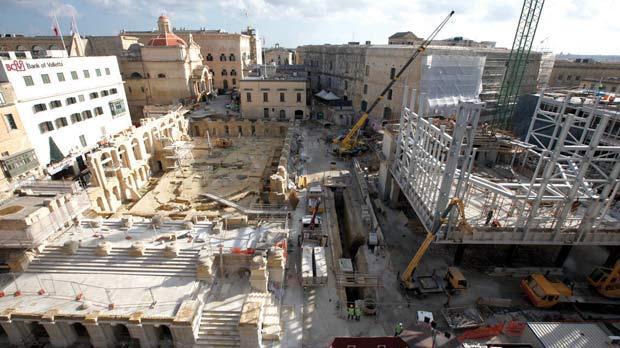 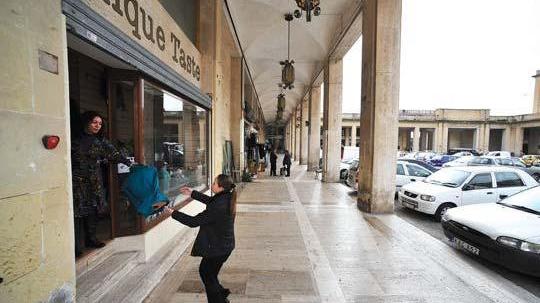 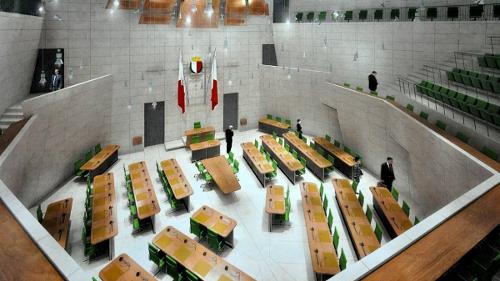 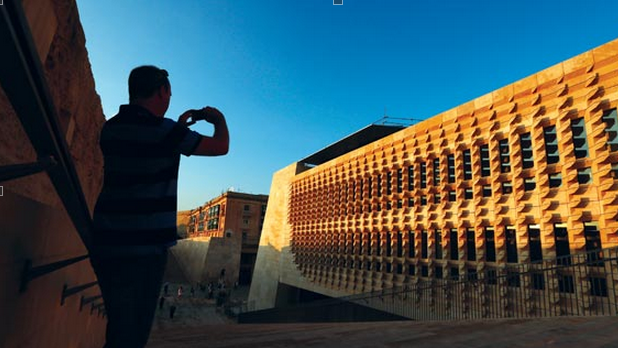 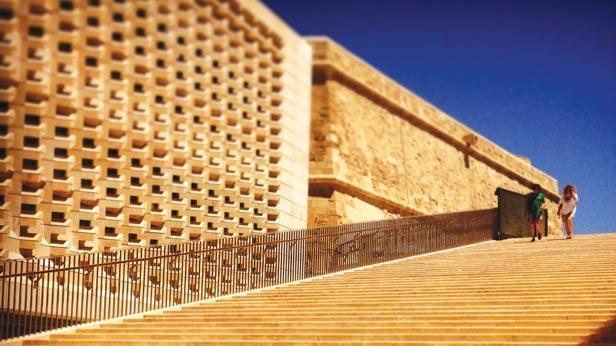