A 190kg juvenile female Leatherback turtle was found dead in the sea off Gozo on Wednesday, with fishing rope and a buoy strangling it.

This rare species is one of the biggest turtles in the sea. The marine animal was spotted floating in the sea between Gozo and Comino before being brought ashore at Ċirkewwa by divers.

The almost two-metre turtle was spotted by Marcelle Rapa Grima and her husband, who called in Nature Trust Wildlife rescue. They stayed on their boat near the turtle for over an hour but the shocked woman told the Times of Malta that it was too late to save it.

The turtle had died of a massive internal infection caused by plastic ingestion plus bruises caused by the drifting net entanglement.

The turtle had consumed a number of plastic bags, which they often mistake for jellyfish, the species' favourite food.

"Nature Trust - FEE Malta keeps appealing to the public to dispose of plastic waste correctly. Our seas are full of such plastic litter. This is being eaten up by fish and so on. Plastic is causing a lot of marine animals to die each year - like this very young and rare turtle.

"It is sad to see such magnificent creatures die because of some irresponsible people," it said, adding that these turtles normally live more than 100 years, can grow up to over two metres and can weight up to 800 kgs.

NT-FEE Malta is starting a plastic waste campaign in September. 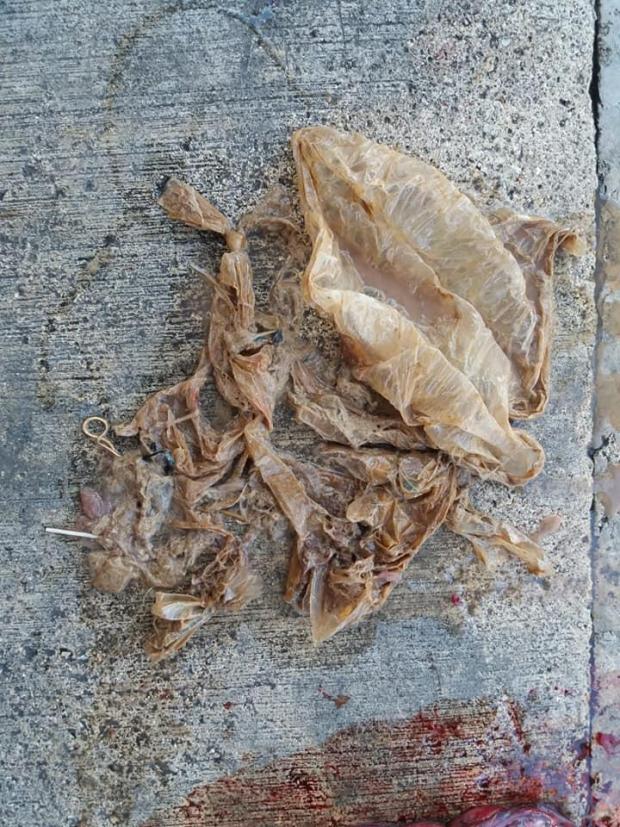 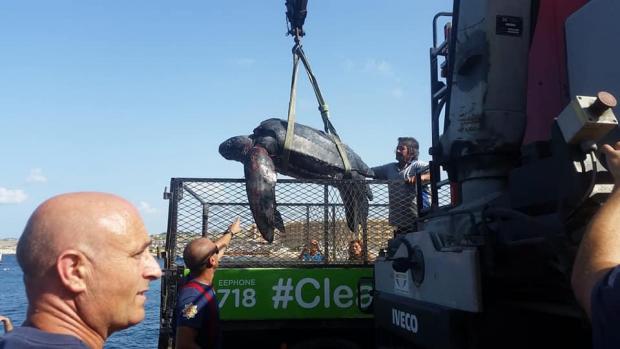 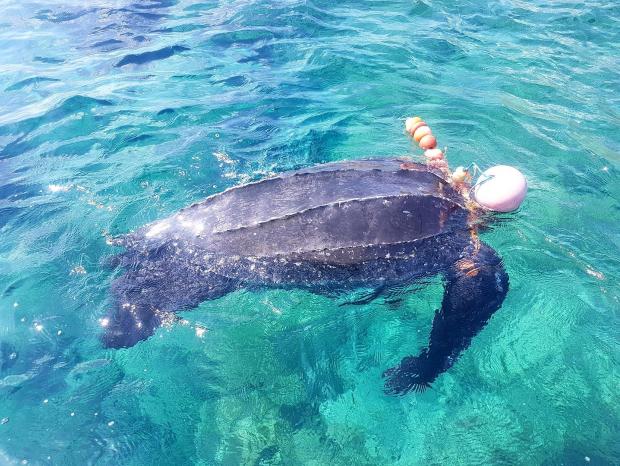 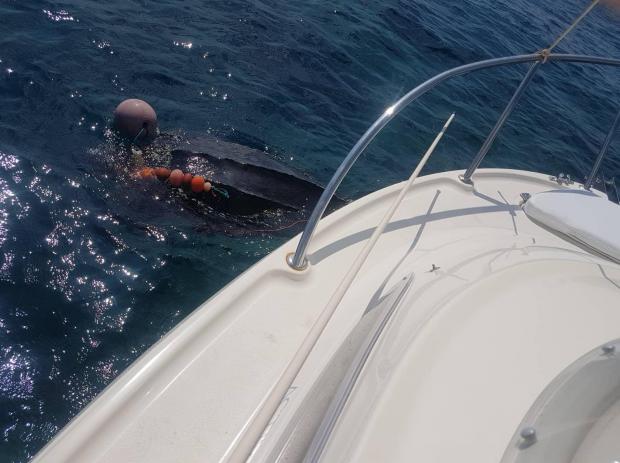