Twenty-three powerboats destined for Libya have been confiscated by Maltese authorities on suspicion that they were to be used to transport migrants to Europe.

The Strategic Trade and Sanctions Monitoring Unit within the customs department intercepted the 23 powerboats as they were stored in 23 different containers together with other items at the Malta Freeport.

In a statement on Tuesday, the customs department said that the boats had been intercepted over the past "months and weeks".

Following discussions with the Sanctions Monitoring Board, the powerboats were confiscated due to people smuggling concerns, in line with provisions included in legal notice number 259 of 2020 and customs laws as laid out in chapter 37 of the laws of Malta, the customs department said in a statement. 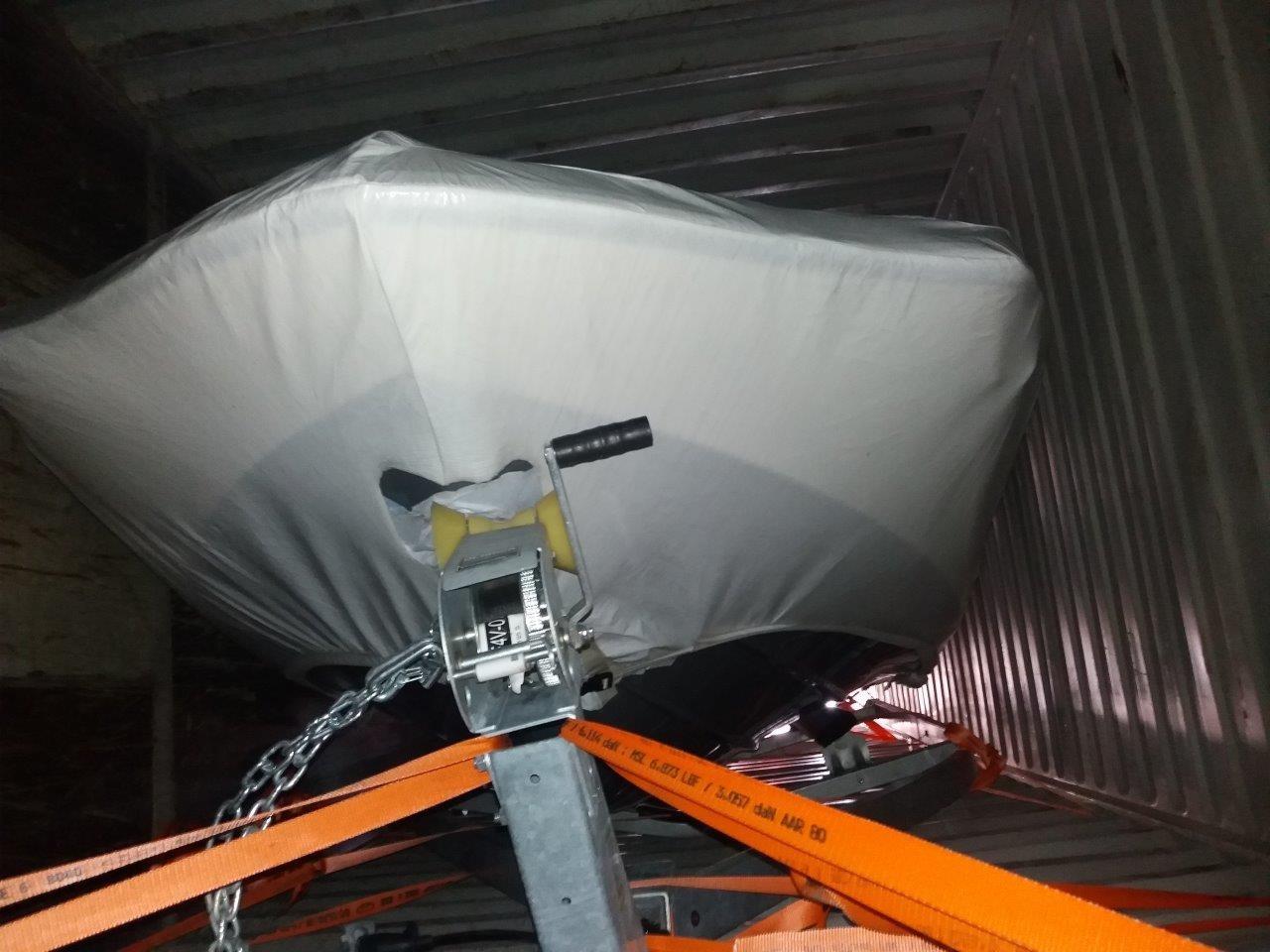 In a social media post, Prime Minister Robert Abela wrote: "Silently but diligently, at times alone, we are fighting the root causes of irregular migration."