Fifty-eight people who were rescued from Malta's search and rescue zone entered harbour in Pozzallo on Sunday.

Voluntary organisation Sea-Eye said this marked the end of a rescue mission during which they observed Malta “failing to fulfill its duty to coordinate maritime emergencies several times”.

The group that landed in Pozzallo is made up of two rescues Sea-Eye carried out this month.

Sea-Eye rescued a group of 34 distressed migrants who were in need of immediate rescue in the Maltese search and rescue zone at the beginning of May.

When contacted at the time, an AFM official said there was no information on the matter.

After three days out at sea and Malta's failure to cooperate, German authorities stepped in and coordinated a rescue.

Earlier this week, Sea-Eye rescued 24 'hypothermic' people who were stranded on a sinking boat in Malta's rescue zone for over three days. 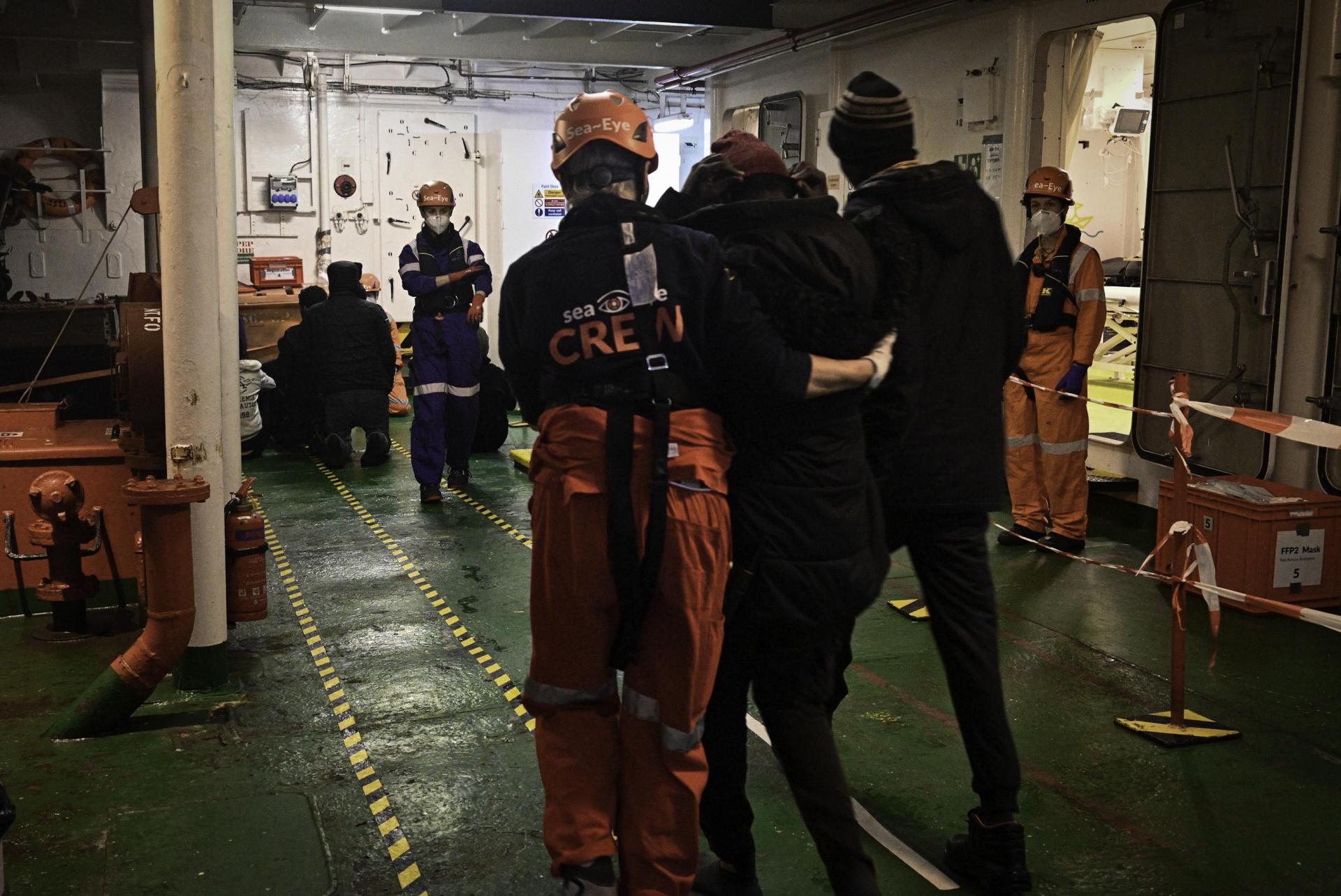 The SEA-EYE 4 was able to safely take all the people on board and the merchant ship's captain complained that the Maltese rescue coordination centre had been "partially unavailable".

"That Malta refuses to coordinate maritime emergencies and does not respond to calls or emails is an unacceptable state of affairs. The ongoing violations of duty must lead to legal and political consequences," Gorden Isler, chairman of Sea-Eye said in a press statement.

"The pressure from other EU states must be greater and the criticism louder."

The NGO's statement added how, in April, Malta left a distress call from 50 people in its search and rescue zone unanswered, which eventually led to the Italian Coast Guard coming to the aid of  the people in distress at sea.