Just over 85,300 people living in private households were at-risk-of-poverty in 2020, an increase of 2,600 over the previous year, according to statistics released by the National Statistics Office.

This translates into at-risk-of-poverty rates of 17.2 and 12.9% for the regions of Malta and Gozo and Comino respectively.

The statistics on income and living conditions survey showed that when compared to 2019, increases in the number of people at-risk-of-poverty in 2020 were registered in the southern harbour, northern and western districts at 40.7, 17.9 and 10.2% respectively.

The average household disposable income was highest in the western district at €38,365 and lowest in the northern harbour district. 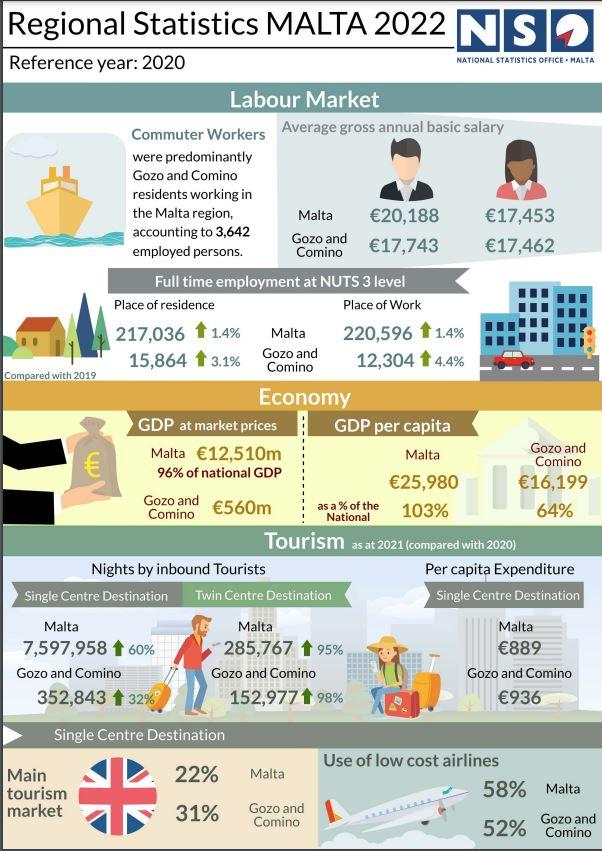 A total 4,760 adolescents were enrolled in post-secondary general education, while 21,914 students attended full-time or part-time courses at tertiary level.