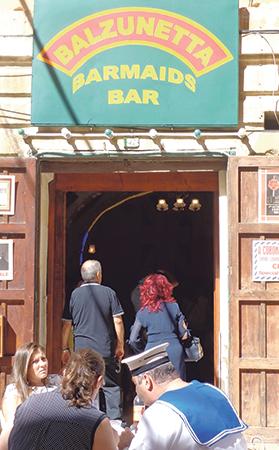 Studying a late 18th century French map of the Valletta promontory and harbours on display at Fort St Angelo, I came across the place name La Barcelo Netta.

The same area in Floriana today appears to have morphed into Balzunetta, as celebrated in the recently staged musical Balzunetta Towers and in a mock-up 1950s-style bar at the locality’s open day last Sunday.

Incidentally, the Catalan neighbourhood of La Barceloneta was designed by a Flemish military engineer for port workers and others displaced by the development of Barcelona’s first public park in the 18th century.

Could similarities between the Floriana quarter and the original aspect of the Catalan community have led to one being roughly nicknamed after the other?