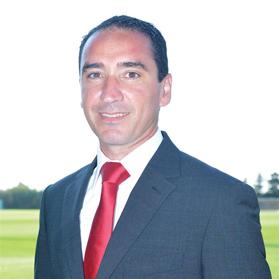 UEFA have announced further appointments for Maltese officials, including two assignments for referee Clayton Pisani in the space of five days.

The first leg ended in a 3-2 win for Flamurtari.

Pisani will have Ingmar Spiteri and Duncan Sultana as assistant referees while Philip Farrugia will act as the fourth official in what will be his debut in a European match.

The Malta FA have appointed Ingmar Spiteri and Edward Spiteri as assistant referees and Mario Apap as fourth official.