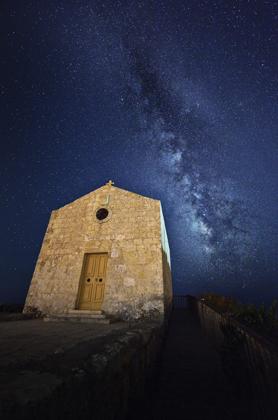 It is a side of Malta most of us rarely see. We would, if we were prone to leaving the house at 11pm and returning at 4am, and in-between hiking to far-flung places inaccessible by car.

Gilbert Vancell does just that. Then, back home, he produces and prints the astronomical and landscape images, as well as large areas of the night sky that he has captured.

“I park my car and then I hike along the coast – Dingli, Fomm ir-Riħ, Mtaħleb – places where there is minimum light pollution and where the skies are dark. Then I set my camera up and start shooting,” said Mr Vancell, 35, a photographer and graphic designer from Mosta.

He is one of a handful of Maltese pioneers in astro-landscape photography in Malta. It is a phenomenon which internationally picked up about five years ago, when digital technology allowed for experimentation and for the breaking of some conventional photography rules.

This kind of photography in Malta requires a constant struggle with light pollution.

While photographers abroad leave their cities and discover pristine untouched landscape, here it is far more difficult. Satellite pictures of Malta show the island as a red and yellow blob, a glowing patch of light.

However, given the right location, and with the cameras pointing at the seascape, the Milky Way is also visible from Malta. According to Mr Vancell, Wardija Point in Gozo is the only spot on the islands far enough from light sources to allow pointing the camera towards the mainland without losing the night sky. 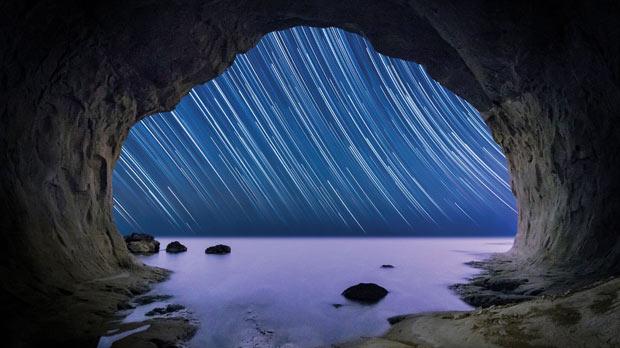 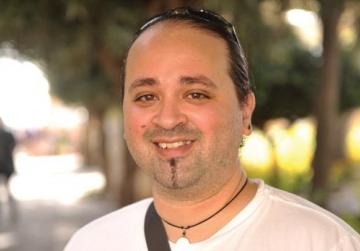 Summer nights, he said, are optimal for star trails and not for the first time has he captured star movements over a period of three hours.

“The circular light trails are formed by the apparent movement of the stars through the night sky. What is moving in reality is Earth, constantly spinning on its axis,” he said.

He makes it a point to capture the North Star. “By including this in the frame, the sky fills up with circular star trails when shooting a long exposure.”

The photographs are not manipulated but they undergo a post-production process to enhance them visually.

He shoots using the widest aperture and high sensitivity to capture star detail not visible with the naked eye.

“I use fast, sharp zoom or prime lenses with the latest sensor technology. Capturing the image is just the start with digital photography. But I try to keep the image as natural as possible and I don’t add colours, I just bring out what the camera captures.”

Mr Vancell now aims to build up a portfolio of Maltese landscapes and will be making these available on his newly launched website gvancell.com. A percentage of the sales will be donated to Nature Trust (Malta), Din l-Art Ħelwa and Gaia Foundation.