Air Malta scored 54 in the Net Promoter Score, an index that measures the willingness of customers to recommend a company’s products or services to others. During the last week of October, its score was the top score of any industry.

“This is more good news for Air Malta as this index is used to gauge the customer’s overall satisfaction with the airline and the customer’s loyalty to the brand,” commented Ursula Silling, Air Malta’s chief commercial officer.

Air Malta is currently offering 210 direct weekly flights in winter, coupled with its code-share partners’ flight network – covering over 100 destinations in all.

Easyjet to fly to Geneva

Easyjet has announced that it will be operating between Malta and Geneva.

The new service commences on March 29, 2016, and is expected to carry over 6,000 passengers in its first summer of operation.

Flights will operate twice a week, on Tuesday and Saturday, with fares starting from €31.49 one way per person.

Easyjet carries around 320,000 passengers a year to Malta. 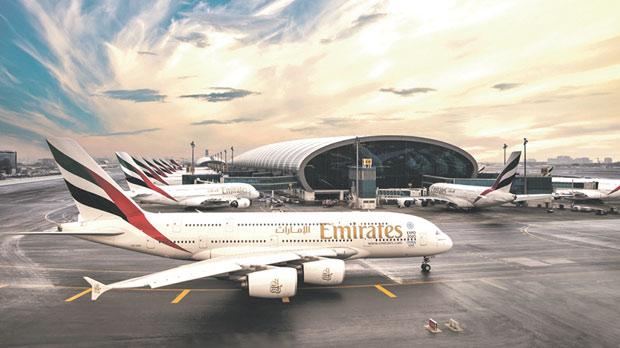 The Emirates Group marked one of its best half-year profit performances ever, with net profit rising to AED3.7 billion (€0.9 billion), up 65 per cent over the last year’s results.

Revenue reached AED 46.1 billion, down 2.3 per cent from the same period last year, reflecting the impact of the strong dollar against major currencies.

The group’s cash position on September 30 was at AED14.8 billion, compared to AED20 billion as at March 31. This is due to ongoing investments mainly into new aircraft, airline-related infrastructure projects and business acquisitions.