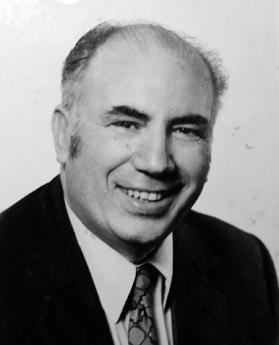 Big Frank, a Maltese gangster who ran Soho’s infamous vice scene during the 1960s and 1970s, has been ordered to take a paternity test by a Maltese court to establish whether he is the biological father of a woman claiming to be his daughter.

A former traffic policeman, Frank Mifsud gained notoriety as a crime boss – earning the nickname Big Frank – when he established one of the most powerful syndicates in Soho and the West End at the height of the Swinging 60s.

There was a time when he controlled the majority of strip clubs in Soho, which became known as the village of vices, namely prostitution and drugs.

Mr Mifsud, who just turned 88, was taken to court by a 54-year-old woman, Diana Abdilla, who is claiming to be his daughter and who was seeking closure over whether he was really her dad.

The case against him was referred to the First Hall of the Civil Court in its constitutional jurisdiction after he complained the imposition of a paternity test would breach his fundamental human rights.

Before Mr Justice Robert Mangion, presiding over the Family Court, Mr Mifsud claimed that Article 70A of the civil code – forcing someone to take a DNA test – breached his human rights because it amounted to interference in his private life.

Mr Mifsud complained that according to Article 8 of the European Convention of Human Rights, he was entitled to respect and to private and family life.

Mr Mifsud insisted that forcing him to take a paternity test not only amounted to interference by a public authority but also invaded his right to privacy. Ms Abdilla, who has since married and had children of her own, insisted that the paternity test was the only way which could establish whether Mr Mifsud was her father. Her biological mother, Margaret Felice, testified that she had dated Mr Mifsud in the late 1950s. She said that when she first got pregnant, Mr Mifsud had sent a man to inject her with something that made her lose her baby. She eventually got pregnant again and Ms Abdilla was born in January 1960. 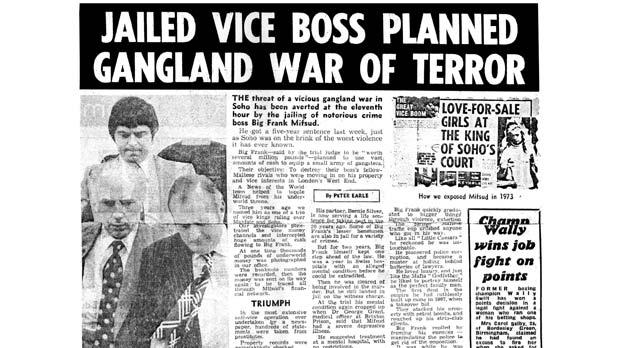 How his trial was reported.

In 1978, when she was 18 and already married, her mother told her that Mr Mifsud was coming to Malta so she went to the airport to meet him for the first time in her life. When he emerged with his wife, daughter and son, a man approached her and advised her not to speak to Mr Mifsud “to avoid trouble”. She obeyed and a few days later met Mr Mifsud in his lawyer’s office. He accepted her and introduced her to his Irish wife. He told her he did not want to tell his children about her and she accepted it.

She said her father suggested they move to London and a year later the suggestion was taken up. At the time, Mr Mifsud was expelled from the UK and after 16 months they returned to Malta. He gave her keys to a seafront flat in Sliema where she could stay with her family and he stayed with them when he came to Malta.

In 1998, someone started legal proceedings over the flat. She said it was not her father’s doing but he was meant to testify in the case and he never did. He promised to give her €11,000 if she left the flat and did not make him testify but the money was never forthcoming.

By the time the case was decided in 2002, relations with Mr Mifsud had gone south and they lost contact until she started proceedings in court to have him declared as her biological father.

In his judgment, Mr Justice Joseph Micallef said the law obliges someone to take a paternity test, irrespective of whether he agrees.

He upheld the Public Registry’s argument that the right for the plaintiff to know who was her biological father was protected by the same Convention article quoted by the defendant. He therefore ordered Mr Mifsud to take a paternity test.