Five sons and daughters recall memories of their mothers in their heyday through very old photographs. Marika Azzopardi shares a few nostalgic moments.

There are always particular things that ignite memories linked to mothers. Many times, little, seemingly insignificant memories catch us unawares and bring on an immediate feeling of nostalgia.

Our mother’s earliest pictures make us feel as if we knew her, when in fact she did not even know us. They belong to us, but we don’t belong to them- Marika Azzopardi

We hear an old melody, perhaps a tune mum used to hum often when we were little – and we catch ourselves humming it for the rest of the day.

Then there is the colour or feel of a fabric similar to that of an outfit she used to wear – remember when you spilled tea all over her skirt? Where did that outfit end up? The design on a book similar to the one she hearted the most and which you kept but never got round to reading.

But what better way to revive special memories than old pictures? Some pictures are not even linked to our own memories but to our family’s story, its timeline and roadmap.

Our mother’s earliest pictures, those taken before we were even born, make us feel as if, strangely enough we knew her, when in fact she did not even know us. They belong to us, but we don’t belong to them.

Here, five personalities share images of their mothers. Short of stating out loud that their “mother rocked”, the pictures truly speak out for themselves… or rather, speak out for a handful of special mums.

I asked for pictures of mother in her best outfit, when frankly enough, these pictures were all snapped in a day and age when people only took pictures when they were wearing their best outfits, poised and all.

I asked for old photos, and got a selection of sepia pictures which speak of not only different times, but also different technologies.

These pictures are also so very special because in some cases they are the only ones which were taken to testify what these mothers were like as young women, as teenagers or when they were still in their 20s. What they wore for an outing, for an event, their Sunday best if you will.

The way they fashioned their hair, chose their accessories, posed, and celebrated.

The rarity of such pictures belonging to yesterdays gone by makes them even more succinct and special, not only to those they belong to, but also to whoever sees them – mums’ yesterdays are also our own… at least in that very strange sort of way.

Going through old pictures that are dated is precious; whoever finds them can understand when they were taken and place them in context.

Sifting through boxes of old pictures that carry no dates and include nameless people who are not known to us today continues to shroud the past unnecessarily and does add to the disappointment and frustration of not knowing something which could have been documented so easily.

Having said that, these old pictures, limited as they were, are at least tangible proof of a past we can see and revisit – just pop open an album and you’re there.

Today’s methods of saving pictures in their hundreds, on sophisticated hardware means that in the future we won’t be able to readily see old pictures without depending on yet more technology.

The problems raised when technology changes have yet to be seen to.

So hurray for old pictures, the ones that got printed and which we can still see, touch and cherish to this day. 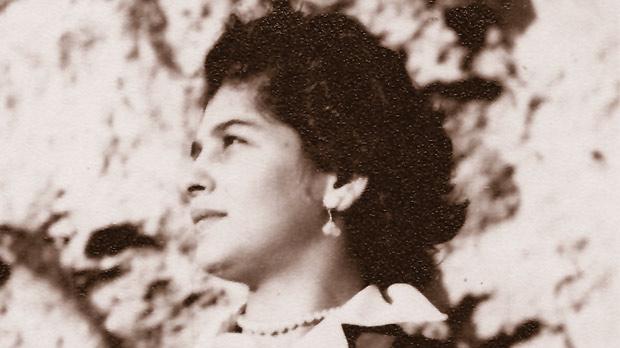 Caroline Tonna: “This my mother Carmen, aged 16. She was born in 1940. The picture is a memorable one and quite precious for our family’s history. It was taken at Argotti Gardens in 1956 – on her first date with dad. They were eventually married in 1961.” 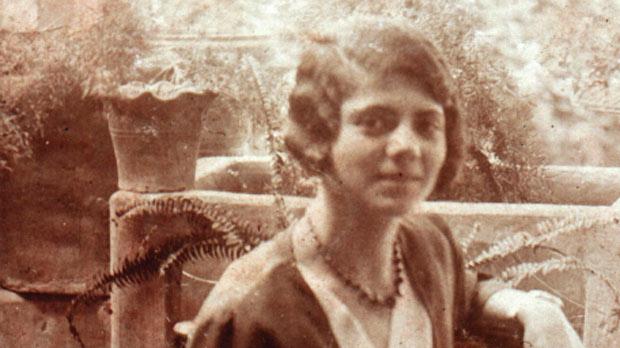 Trevor Zahra: “My mum Ġuża was only 20 when this picture was taken. She has the same smile I remember so well. It was shortly before her wedding – she is in the yard in my grandmother’s house , a place I remember so well because I used to play there all the time as a child.” 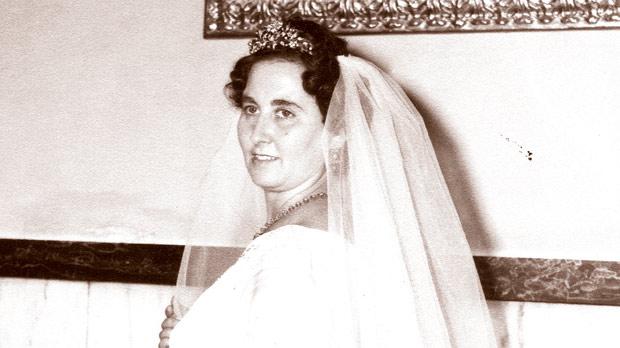 Sue Rossi: “My mother Maria was a qualified SRN nurse and used to work on the Isle of Man. This is one of the most special pictures of her – wearing her wedding dress – it was a gorgeous gown. She was born in 1931 and got married in 1960.” 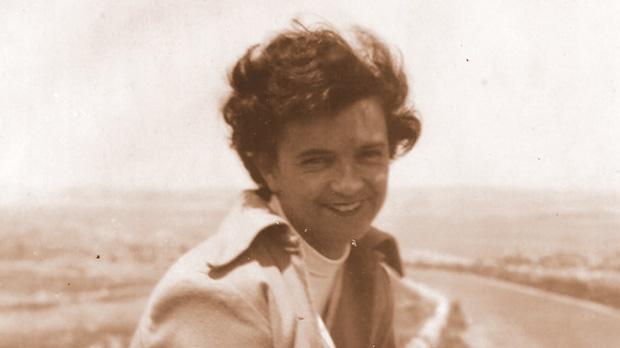 Joe Tanti: “My mother Louise was born in 1930. The picture shows her in St Paul’s Bay in April 1950 during her honeymoon with my father Joseph. She apparently rarely wore pants in the 1950s because it was not quite acceptable yet. She was actually quite hip in those Helen Shapiro, Doris Day years. I guess you can say shewore fashionably.” 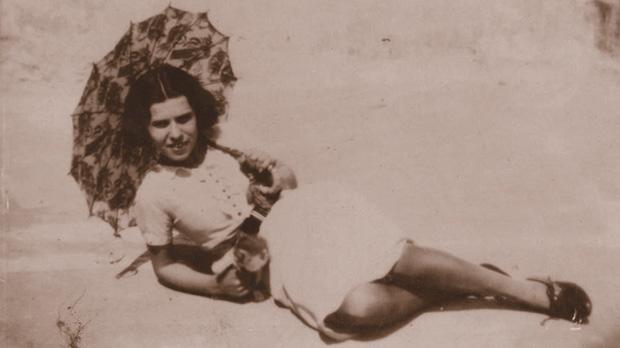 Ġorġ Peresso: “My mother Karmena, or Carmen, had worn this outfit on a day trip from Rabat to Cottonera... a short skirt, lipstick and her hair cut fashionably short in a French style known as à la bebè. She was born in 1915.”