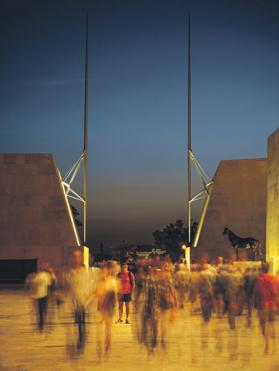 The Malta Photographic Society is currently holding its national annual exhibition at St James Cavalier, Centre for Creativity, in Valletta.

A non-profit organisation, the society takes great pride in hosting this annual event, which it describes as the accumulation of all participants’ work throughout the year.

“It reflects the very high standards, quality, creativity and techniques achieved by many of the club members,” says Pauline Grech, the society’s secretary.

Hundreds of visitors, both local and foreign, have already visited the exhibition since its opening on December 5. “The feedback that we have had so far has been very encouraging,” said Grech, noting that the visitors’ book is full of positive feedback.

Describing it as “an exciting and inspiring exhibition” and praising the “remarkably high standard of work”, one English visitor wrote that many of the photographs could be contenders for awards in inter­national competitions. 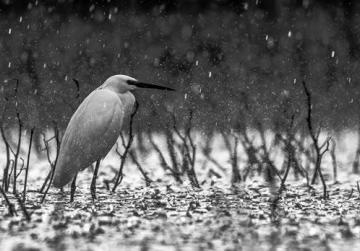 Like Water Off a Duck’s Back by George Swindells – gold

Another visitor from Ireland said “it is of very high standard, presented in a beautiful space – light and airy – with relaxing music conducive to lingering and a wonderful way to pass a lovely afternoon”.

The exhibition is open until January 10.

The Malta Photographic Society was officially launched on September 28, 1961. An advert on October 11, 1961, promoted this new group as one that aims to “affiliate with foreign clubs, and also to organise meetings, lectures, excursions, print discussions and also a photographic competition in the near future”.

Nothing really has changed from the original intention of the founders of this club. The society today is affiliated with many foreign clubs and organises meetings and lectures on a weekly basis.

Once a month, an organised walking shoot is planned and in-club competitions continue to be a regular feature. 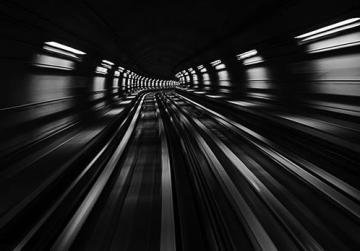 “The club has no boundaries and all are welcome, from the casual snapshot enthusiast to serious amateurs and professional photographers,” states Grech.

The club strives to target all levels of knowledge on photography. In fact, there are courses for beginners and others for advanced editing. Mentoring, especially for new members, is continually offered. A weekly talk by a photographic expert is also offered.

However, the club also serves as an informal way of socialising. Various activities, such as organised dinners and receptions take place. This helps new members to break the ice and also to mingle with the better known photographers.

The Malta Photographic Society is a national, modern and forward-looking organisation with a very distinguished past. It has stuck to its roots but also moved with the times. It promotes photography and image‐making by bringing a creative community together and opening doors for all members alike.

The society seeks to help photographers at all levels to develop their skills in a friendly and harmonious environment.