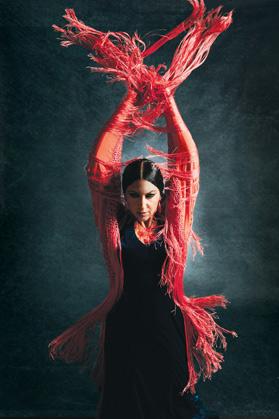 The transition period of handing Valletta’s open-air theatre, built on the ruins of the Royal Opera House, to the Government has started and will be concluded in two months.

Culture Parliamentary Secretary José Herrera said the theatre would be named Pjazza Teatru Rjal to retain the area’s historical element of the place.

The theatre is being handed over to the Government from Grand Harbour Regeneration Corporation, a government-owned entity responsible for the City Gate project, and will fall under Dr Herrera’s portfolio.

“It is not only a theatre but an open space that will be open to the public when not used for events,” Dr Herrera said yesterday.

The eighth edition of the Malta Arts Festival will open tomorrow and will feature a show by world famous dance company Puerto Flamenco at the open theatre. Another five shows, one by a foreign dance group, will be held in the open theatre.

The festival ends on July 14.

Tickets for the events are available from www.ticketline.com.mt or from the Embassy cinema ticket office in Valletta or at the door before a performance. Doors open 30 minutes before the event.