At 26 years of age, I have learnt that the saying ‘some of the best nights of your life are the ones you don’t remember’ is indeed very, very true.

Think about it: the drinking, the dancing, the hook ups, the drama – they make life magical. And yes, although the hangover the next morning is not exactly enjoyable, it’s well worth it.

I mean, how different would life be if we never went to Paceville that random Saturday night back in 2004 and met the person who would become our best friend? Or randomly hooked up with someone who would become our life partner? To party can sometimes be the action that changes our whole world overnight.

Drinking and driving is not only illegal but also incredibly silly

That’s why we decided to ask some of Malta’s creatives on their ultimate partying habits – and their best hangover cures.

In the meantime, do remember to party responsibly and always remember that although your drunken actions can become amazing memories, some of them might come back to haunt you. Finally, keep in mind that drinking and driving is not only illegal but also incredibly silly.

“A good night out for me constitutes one of the following four things: a show, dancing the night away after a show with other performers and sometimes even the audience, watching a good metal band live or else some sort of industrial/metal party. Basically, so long as there’s lots of dancing involved, I’m game.

“My best night out was on my 20th birthday, when I put on a little show in Paceville. After the show, I was dressed in one of my full outfits and as the night progressed and the drinks flowed, I decided it would be a good idea to slowly peel my clothes off. When the night was finally coming to a close and we were walking to the car, past the cinema, I decided to take my corset off too. I was just wearing frilly panties and bra. In that state of mind, I must have been imagining myself sashaying about the stage. This was just after sunrise and some random passer-by and said, “Hey, put some clothes on”, to which I answered “I’m a Burlesque dancer, I don’t need clothes!”

“When going out I always drink a lot of water right before going to sleep to avoid the hangover. Also, I try to have a big recovery brunch the next day. Never mix drinks… We all know this one but never follow the advice! And finally, beer on whisky – very risky; whisky on beer – never fear!” 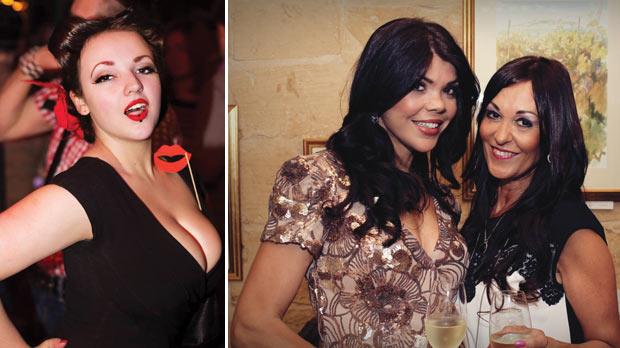 “Based on my personal experience, a good night out consists of being surrounded by good friends and lots of laughter. Depending on the day, I like to go out to parties or have a good meal and some wine at one of my favourite restaurants, and then moving on to another place and sharing a bottle of champagne. If I’m lucky enough, I don’t feel tired and dance all night. Living the life of luxury is not what I consider bliss, but I don’t mind living it every now and then.

“One of my best nights out happened when I was celebrating my birthday with some special friends on a super yacht that my foreign friend had offered me for the night. We were drinking champagne cocktails prepared by a mixologist, and we danced, laughed and had a really, really good time.

“The thing is, I don’t usually drink cocktails, so when I do, I get tipsy quite quickly and don’t love the feeling, especially the next morning. Since it was a weekday some of us had to leave early, but some of my closest friends and I decided to get in the Jacuzzi until one of us was preparing coffees. We stayed there for 15 minutes and then we all fell asleep in it. By the time we woke up, all my guests had left the boat and we were the only persons on-board… Let’s just say that it wasn’t easy getting up in the morning to go to work.

“I don’t usually suffer from hangovers as I always try my best not to mix alcohol. I always drink wine and make sure to drink several glasses of water after drinking to avoid dehydration. So, yes, that would be my advice for nursing hangovers or not getting them at all!” 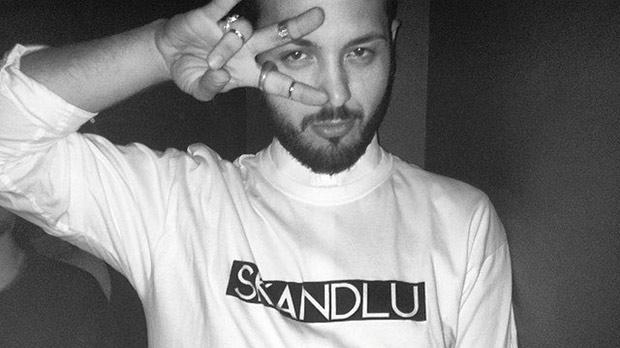 “Being around the people I love and making the most of the night is important to ensure a good night out. It’s also a great way to network and meet new people and make friends.

“An English breakfast the morning after always helps to get rid of a hangover and I make sure to have one every time. Also, drinking sports drinks helps nurse hangovers quickly and effectively.” 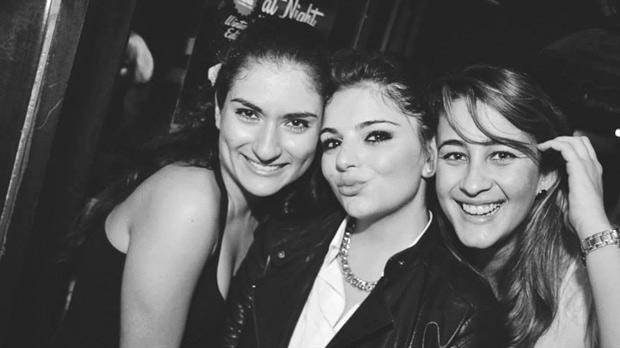 “A great night out is simply being around the people you enjoy spending time with and love. It could be at a club dancing the night away or else going for a delicious meal and having a nice bottle of wine – the night is what you make of it.

“One of the best nights out I’ve ever had was the night of the graduation Mass. My friends and I, who were graduating from the same class, went to a bar in Valletta after Mass at St John’s Co-Cathedral. We were all dancing and drinking and I even fell… Long story short, let’s just say no one made it to University the next day.

“My advice is that it’s very important to drink responsibly and to never drink and drive! When you do have a hangover, spend the day in bed with some junk food to ease the headache.”