English media have reported a rise in the number of young children passing literacy benchmarks, thanks to the recently introduced phonics method. With literacy levels worryingly low among Maltese students, Kim Dalli asks: would a phonics-only approach help to address this problem here? 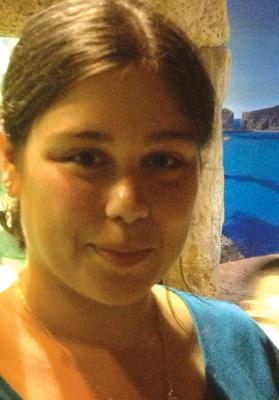 At St Catherine’s High School in Pembroke, teachers and learning support assistants (LSAs) have just been given training in the phonics system by a tutor from the UK.

“It seems that, once implemented, the [phonics-only] programme will bring the benefits that it confidently guarantees,” says Daniela Brockdorff, a primary level teacher at the school.

“If delivered as it should be, I believe that yes, it will help our young students to become confident and able readers. However, it needs to be implemented as generally proposed: as a whole programme.”

This means that more time would need to be dedicated to English lessons. Apart from having more teachers and LSAs, one-to-one slots would also need to be made available for those students failing to reach the objectives set.

Phonics lessons would also need to be delivered to small classes grouped according to their level of English.

“As can be seen, the whole system will have to be altered which might prove quite a headache. Therefore, I believe it is not just a matter of certain schools choosing to implement parts of the programme and integrating it with the curriculum already at hand.

“For this programme to work, it needs to be adopted by all schools alike with the government providing help and resources.” 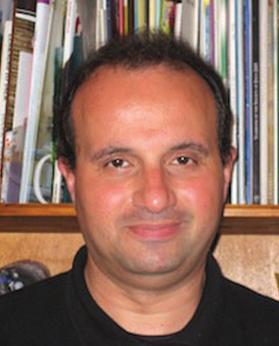 The coordinator of the National Literacy Strategy, Charles Mifsud, believes that phonics should be part of a larger, more inclusive system.

In its 2014-2019 strategy, the government advocates a “balanced literacy teaching and learning approach”, where the technical aspects of reading and writing are taught in the context of making meaning through text.

“This approach features a strong dose of phonics, but not exclusively,” Prof. Mifsud explains.

“We wanted to ensure that our children do not only perform well on phonics tests but as much as possible go on to become independent readers and writers, which should be the overriding objective of any literacy strategy.”

Many colleagues from the UK who are literacy and education specialists, he said, were critical of what they describe as this “phonics onslaught” by the UK government, expressing concern that this heavy-handed approach may not have the desired long-lasting effects.

One strong criticism of an exclusively phonics approach was that children undergoing such a programme may be able to decode set words, but may not be able to move on to independent reading.

“Therefore, our more balanced approach recognises the importance of phonic awareness as a stepping stone to improved standards of literacy, but seeks to ensure also that the child goes on to become an independent reader and writer.”

What is the phonics approach?

Systematic synthetic phonics (SSP) differs from traditional methods by directly teaching young children the sounds that make up words (phonemes) and how they blend into words, before moving to letter combinations that make up words.

So, for example, in the word “church”, there are six letters but only three phonemes: ch / ur / ch.

In 2007, the British government announced that all primary school children would be taught to read using the phonics method, following the “impressive” results of a trial using synthetic phonics in Scotland.

In 2012, the phonics screening check was introduced. In a short test, five- and six-year-olds read a list of 40 words to their class teacher. Only 58 per cent reached the expected standard. Newly released figures show that, this year, the figure rose to 74 per cent.

Additionally, some 99 per cent of the pupils who had passed the phonics check in Year 1 went on to meet or exceed the benchmark levels for reading in Year 2, compared with only a third of pupils who had failed the check – suggesting a possible association between successful phonics teaching and later levels of literacy.

Critics of the phonics approach have argued that, while children can read the words, they often do not understand what they mean.