The picture of a stout man in mid-air, almost in a kung fu pose, running along an inclined greased wooden ġostra pole as he tries to grab the flag at the end, made it to the news wires around the world.

Taken by Times of Malta photographer Darrin Zammit Lupi, the photo froze for posterity action from a traditional contest, dating back to the time of the Knights, held as part of the feast in St Julian’s.

It is a celebration of photojournalism and of photography

It is one of many that feature in the 2013 edition of The Times Picture Annual, which includes a vast collection of images taken by photographers Jason Borg, Matthew Mirabelli, Chris Sant Fournier, Paul Spiteri Lucas and Mark Zammit Cordina and freelancer Paul Zammit Cutajar, as well as Mr Zammit Lupi.

In the foreword, Times of Malta head of content Ray Bugeja speaks about the importance of pictures and how these attract people’s curiosity – starting from the drawings in caves and temples to the photos taken in modern times.

The first shows policemen and servicemen forming a human chain to save the crew of a Greek-registered tanker, Angel Gabriel, which had run aground in Marsascala in 1969.

The other features a bloodied Karmnu Grima who fired the small pistol he carried when he barged into the Auberge de Castille in 1979 demanding to speak to the late former prime minister Dom Mintoff.

The book is a ‘pictorial chronicle’ of events in Malta over a span of 12 months. “It is a celebration of photojournalism and of photography in general and a well-deserved tribute at that.

The annual, edited by Mr Zammit Lupi and designed by Allied Newspapers Ltd, will be available over the weekend from all leading bookshops and stationeries across Malta and Gozo. 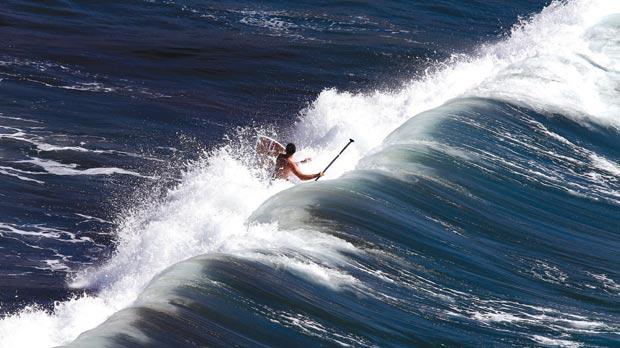 A man riding the waves while practising stand-up paddle surfing at Għajn Tuffieħa Bay is captured in this image, one of more than 150 taken by Times of Malta photographers and featured in the 2013 Times Picture Annual. Photo: Darrin Zammit Lupi 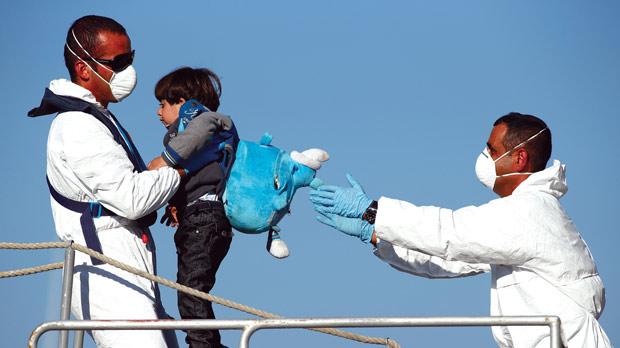 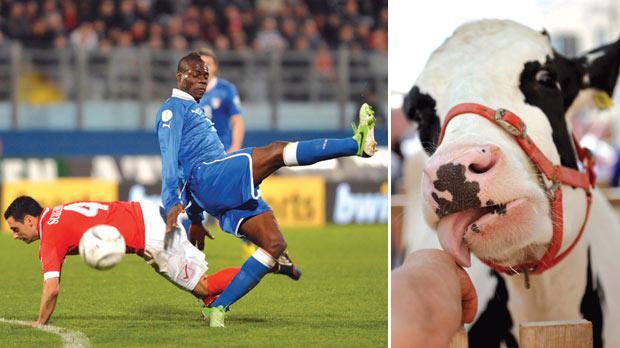 Malta’s Gareth Sciberras and Italy’s Mario Balotelli go down after a hard challenge during their 2014 World Cup qualifying soccer match at the National Stadium in Ta’ Qali. Right: A cow licks a man’s hand during the Milk Festival in Għargħur. Photos: Matthew Mirabelli 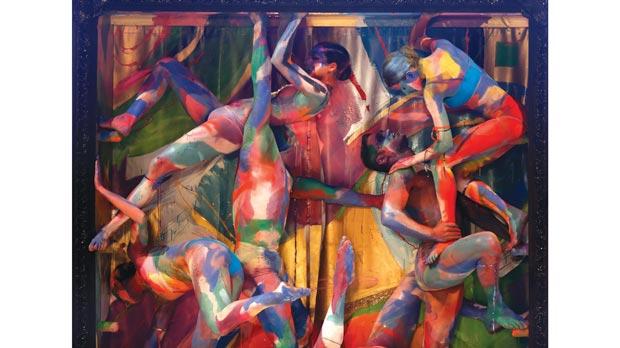 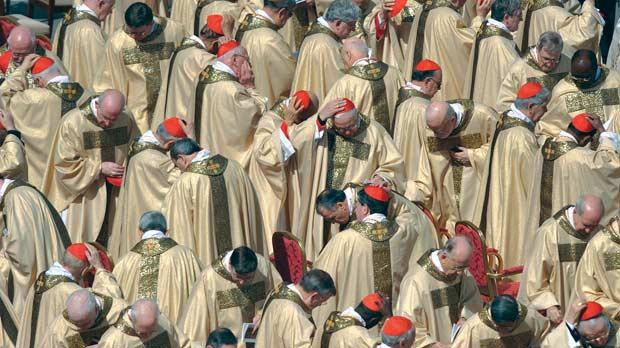