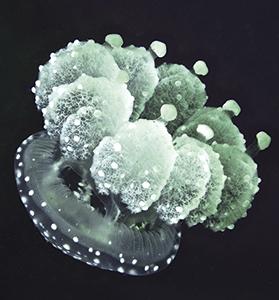 The apps were developed by students from the Malta College of Arts, Science and Technology (Mcast) as part of their final year projects, and in collaboration with Prof. Alan Deidun from the University of Malta’s Department of Geosciences, who coordinates the campaigns.

More campaign initiatives are planned for the coming months, including the publication of a manual on alien fish species found in Maltese waters.

The campaigns are funded by the International Ocean Institute (IOI), the Malta Tourism Authority (MTA) and the Environment and Resources Authority (ERA).

The public may also send in their jellyfish and alien fish reports through the campaign websites below, via social media pages or by e-mail aliensmalta@gmail.com.