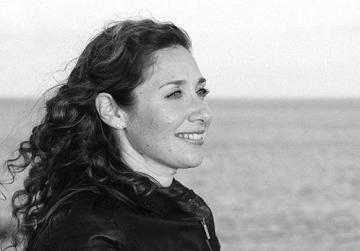 Readings will mostly be in Maltese and English but some works will also be read in their original language. Some of the literature read during the festival might require an adult audience.

Massa will be interviewed in English by Kenneth Wain. 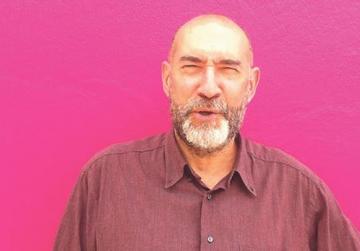 This second night also features a special poetry and music performance by Singaporean Marc Nair and international poetry films from Highlight Arts and Oslo Internasjonale Poesifestival. These are: Pipene (The Pipes), a Norwegian film by Kristian Pedersen of a poem by Øyvind Rimbereid that will be introduced on stage by Birgit Hatlehol from the Oslo Internasjonale Poesifestival; and two films by Yasmin Fedda, introduced by Caldon Mercieca – A Ghazal for the Tethered Goats, a poem by Kei Miller, and A Letter to My Mother in the Year 1980, a poem by Miriam al Attar (translated by Nia Davies). 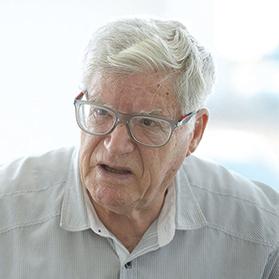 Tonight will also see the last of the pre-festival events with the launch of the Kurdish Literature Website at 7pm, one hour before the readings begin.

Chaired by Literature Across Frontiers’ director Alexandra Büchler in the former chapel in Piazza d’Armi at Fort St Elmo, the launch features the participation of the writer from Kurdistan/Turkey Cinwanmerd Kulek, project assistant Mukadder Ezel Yılmaz from the Diyarbakir Arts Centre and Maltese researcher Monique Agius.

The festival is organised by Inizjamed and is being held tonight and tomorrow at Fort St Elmo, Valletta, starting at 8pm.

Inizjamed is a network partner of Literature Across Frontiers which coordinates the Literary Europe Live platform (funded by the EU’s Creative Europe programme) of which the festival forms part. 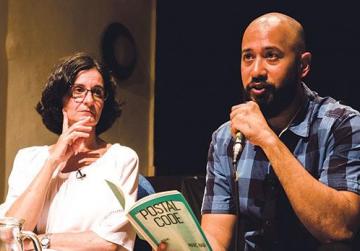 Author Marc Nair reading during a pre-festival event held on Tuesday. On stage with him is sociologist Anna Zammit. Photo: Virginia Monteforte

■ The 2016 edition of the Malta Mediterranean Literature Festival and the Malta LAF translation workshop are being held with the support of Arts Council Malta, Heritage Malta, Valletta 2018 Foundation, Għaqda tal-Malti – Università, the Fortress Builders – Fortifications Interpretation Centre, Spazju Kreattiv, and Highlight Arts. The festival is the recipient of the EFFE Europe for Festivals, Festivals for Europe label.