Twelve years after it was first sketched out, London’s Shard tower is being inaugurated today to great fanfare – but Europe’s tallest skyscraper has won as many critics as it has admirers.

The inauguration will be as bold as the skyscraper’s shape, with a spectacular night-time laser show lighting up the city’s major landmarks to live music from the London Philharmonic Orchestra

The inauguration of the jagged-tipped tower, which at 310 metres dwarfs nearby landmarks such as St Paul’s Cathedral and the Houses of Parliament, has been carefully timed.

Branded “an icon for London” by its developers, the Shard will be completed just ahead of the Olympic Games, which open on July 27 and will see around two million visitors pour into the British capital. With its striking silhouette, 95 floors and a viewing deck offering 360-degree panoramas, developer Sellar Property hopes the Shard can become a major tourist attraction.

“It will become as essential a part of a visit to London as going to the top of the Empire State Building is for visitors to New York,” said Irvine Sellar, the company’s chairman.

The inauguration will be as bold as the skyscraper’s shape, with a spectacular night-time laser show lighting up the city’s major landmarks to live music from the London Philharmonic Orchestra. 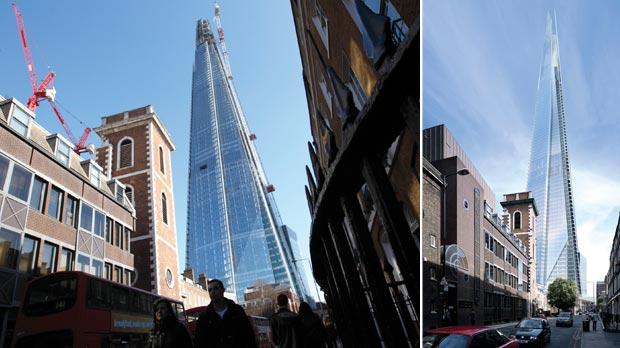 Designed by Renzo Piano, the Italian architect behind the Valletta City Gate project, the glass tower sits south of the River Thames at the heart of a wider regeneration project in the London Bridge district.

The idea was to build a “vertical city” with capacity for 12,000 people, featuring a five-star hotel, luxury restaurants, 600,000 square metres of office space, and shops. 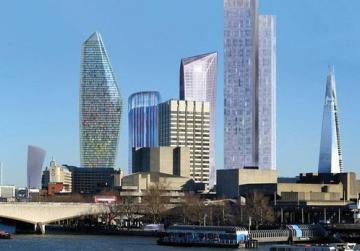 There will also be 10 flats with stunning views on floors 53 to 65 – the highest residential properties in Britain.

But any would-be resident will need a hefty bank account as well as a strong head for heights, because the apartments will reportedly cost up to £50 million each (€62 million).

“The Shard is the perfect metaphor for modern London,” one commentator observed recently in the pages of the Guardian newspaper.

“Expensive, off-limits and owned by foreign investors – the Shard extends the ways in which London is becoming more unequal.” 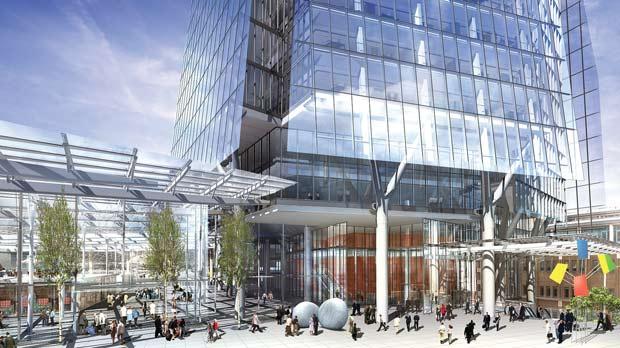 The €560 million project teetered on the brink of cancellation in 2007, when developers struggled to find investors as the credit crunch set in.

Qatar came to the rescue – funding 95 per cent of the construction, and adding the Shard to a bulging portfolio of London properties that includes the Olympic Village and the famous Harrods department store. 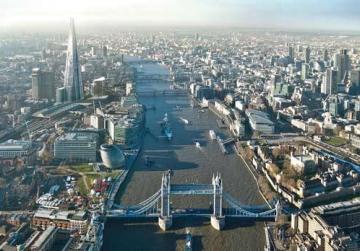 Construction of the Shard began in 2009. Since then, it has shot up to overtake the 302-metre Capital City Moscow Tower as the tallest in Europe.

It joins several imposing skyscrapers on the city’s horizon, including the Gherkin and the Heron Tower in the City of London financial district.

The Shard has won critical acclaim for Mr Piano, but its huge, futuristic form has angered traditionalists.

English Heritage, the body responsible for protecting historic sites, says the skyscraper taints a view of St Paul’s, while Unesco says it compromises the “visual integrity” of the Tower of London, one of its World Heritage sites.

Mr Piano has shrugged off the criticism, pointing out that St Paul’s, the original giant of the London skyline, was considered modern when it was built 300 years ago.

“When you’re making a building like this, that’s so important for the city, you have to be absolutely sure that it’s the right thing to do,” said Mr Piano.

“As an architect, if you make a mistake it stays there for a long time.” 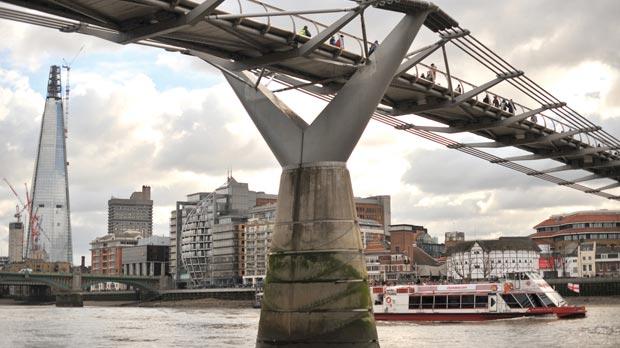