What drew tens of thousands of readers to timesofmalta.com last year? Kim Dalli looked at the figures and found they were gripped by death --one tragic and several murders -- but also by potholes and... nude selfies.

The March story announcing the death of 15-year-old Lisa Maria Zahra at the foot of Dingli Cliffs was the most read item of 2014, attracting about 100,000 page views.

The subsequent online stories following the events that unfolded as well as the compilation of evidence of her teacher Erin Tanti, who is pleading not guilty to murdering her and encouraging her to commit suicide, were also intensely followed.

The string of murders that took place within a span of a mere week in February shocked a number of readers, propelling the respective stories to second, third and fourth positions in the most-read list. 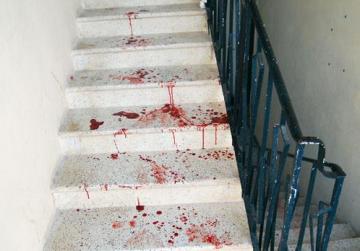 Blood on the stairs at an apartment in Qawra.

Peter Cassar, known as Pietru l-Ħaqqa, was shot dead in his garage in Żejtun. His murder took place eight days after Joseph Galea, Il-Ġilda, was gunned down by a person using an assault rifle as he was sitting in his car parked outside his Marsa apartment.

The two shootings were punctuated by the murder of a Serbian man who was stabbed once through the heart in an apartment in Qawra following an argument about loud music.

It seems that readers had their curiosity tickled by the words “nude selfies” in the headlines of two particular items about the online circulation of several images of young Maltese women without their consent. 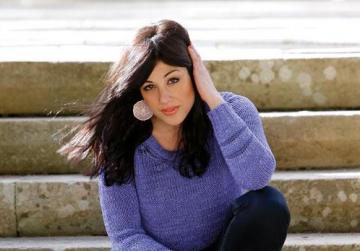 Singer Ira Losco got upset about a string of nude selfies on social networks.

In one story, singer Ira Losco condemned the “very irresponsible men” who were sharing the photos of young women who were ‘friends’ with her on the social network.

She also expressed alarm that “such young women would send pictures of a certain nature to peers they naturally can’t trust”.

The other story featured interviews with youths and young people on their take on the nude pictures culture.

Ranking in at number six was the unusual story of a man who was arrested for filling two potholes with concrete at City Gate, in Valletta to prevent pedestrians from tripping.

Other stories that made it to the top 20 list last year included the collapse of a lighting fixture structure onto the MFCC stage during the preparations for Ġensna. Four people were injured, one critically. 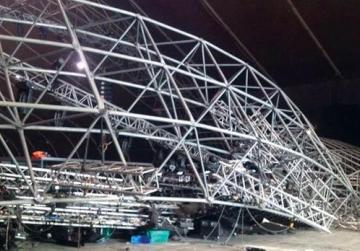 The collapsed lighting structure on the MFCC stage.

Readers also clicked on a video featuring a huge sunfish filmed off Wied il-Mielaħ, in Gozo.

A Muslim woman who wore a burkini, or a full-body bathing suit, at the Marsa Sports Club and was told she could not swim in the pool in such “unhygienic” clothes also piqued readers’ interest.

Political stories were conspicuously absent from the list. The closest a story came to politics was an interview with Nationalist Party deputy leader Beppe Fenech Adami prior to undergoing an operation to remove a 15cm malignant tumour from his back. 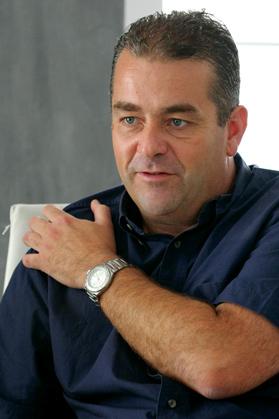 Beppe Fenech Adami had a 15cm malignant tumour removed from his back.

A series of stories that were avidly followed as they evolved online centred on the Mosta cat killer. Times of Malta revealed the details of four notes found inside the crucified carcasses of cats and dogs spanning two and a half years.

Distant CCTV footage of a man carrying a crucified cat as he walked onto the Mosta church parvis was uploaded online in February and, in March, the saga came to an end when the police arraigned suspect Nicholas Grech, who was remanded at Mount Carmel Hospital.

The outgoing years also saw the ill-fated public transport provider Arriva bow out of Malta, so it comes as no surprise that two of the most popular stories were bus-related.

Readers logged onto timesofmalta.com to check out the new bus routes and timetables and a driver was suspended and a bus taken out of service after a video surfaced showing the man proceeding on the route notwithstanding that the vehicle’s steering wheel was broken.