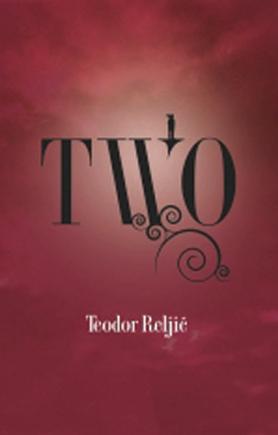 Maltese summertime suffuses Teodor Reljic’s short debut novel as the setting for an English-Maltese family visit to the grand-parents that takes a tragic twist.

Nine-year-old William is our unreliable, first-person narrator and it is through his eyes that we witness his dear mother, Elizabeth, suffer a heart attack and fall into a coma.

William’s inevitable boredom as his holiday is transformed into a monotony of visits to church and hospital, leads him to recall her serialised adventure stories about a boy named Vermillion.

But with his father and grandparents retreating into their grief, his curiosity about his mother grows and the appearance of a stranger with links to her past sets the boy on a quest of his own.

Reljic tries to craft a mystery story from a child’s point of view and in that he owes much to novels such as The Curious Incident of the Dog in the Night-Time by Mark Haddon.

Adult topics from a young perspective become bigger and more mysterious, as the reader is forced to understand events through inference and snatches of information: the words ‘coma’ and ‘heart attack’ are never used, for example.

Instead the story focuses on William’s introspection and a lot of frustration comes from his obsession with his close maternal relationship and apparent disinterest in other relations.

His nannu and nanna never become more than clichéd sketches – his potbelly, her prayers sung while cleaning – while his aloof father is a frightening figure who struggles with parental duties.

Instead, Malta itself is one of the strongest characters in that much more attention is given to its sights, sounds, smells and sensations.

The interspersed Vermillion stories are an interesting counterpoint to the ‘real’ narrative, but the technique is overplayed: using metaphors to soften an unpleasant truth but instead confusing matters. Perhaps that is the purpose of the title: figuring out who joins William’s ‘two’ – his mother or Vermillion?

Introducing the stranger jerks the final third into action, though the plot device could be used more deftly.

The author’s prose style is engaging and convincing, with repetition evoking a child’s limited vocabulary and fascination with themselves and their immediate situation.

Two is a coming of age story, a mystery novel, a love letter to the island’s culture and geo-graphy and climate, but ultimately suffers a little from style over substance.