Built almost 150 years ago to protect Marsaxlokk harbour from maritime attackers, these days Fort Delimara's greatest threat comes not from invading hordes, but rather from the sea itself.

The fort has sat empty and disused for more than a decade, save for the occasional tour organised by custodians Heritage Malta, who took over the site in 2005.

Heritage Malta saved the building from a rather more ignoble fate: for the two decades before that, this late-19th century fortification was, unbelievably, used as a pig sty.

In the ensuing years, geologists have warned that coastal erosion is eating away at the cliff foundations the British-built fort lies atop, and that the entire structure could end up collapsing unless urgent repair works are undertaken.

Years have passed since those warnings were first voiced, but with no funds available for the multi-million restoration works needed, talk of repairing this fortified jewel on Malta's southern tip has faded into the background.

READ: In 2009, geologists warned that Fort Delimara was falling apart

Photos taken by two urban explorers in 2015 and shared with Times of Malta show the crumbling fort - which is closed to the public - in its current state.

Weeds rise up through cracks in the masonry, and decades' worth of rust mottles the massive 38-tonne canons the fort is famous for. Prickly pear cactus plants dominate an open courtyard. 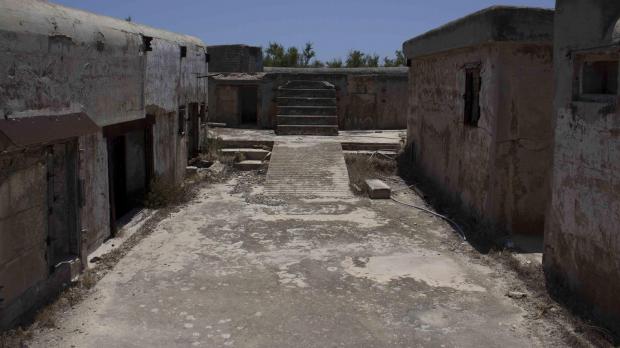 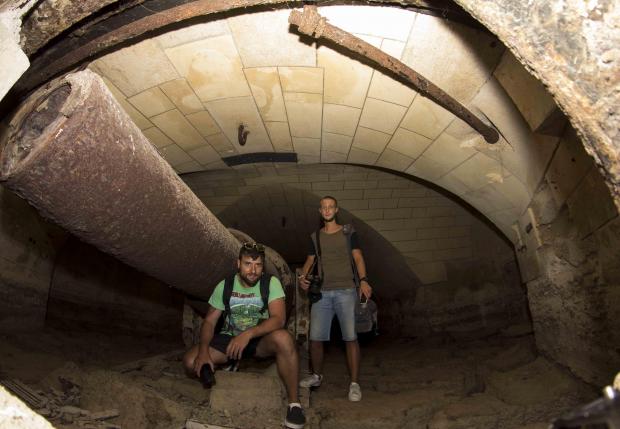 "Visiting the fort was one of my first Urbex expeditions in Malta," recalled Italian Alessandro Tesei. "I had only been in Malta for a few months and had just met another Urbex fan, Simon Vienne. We decided to explore this mysterious-looking structure."

Urbex, or Urban Exploration, is the practice of exploring abandoned buildings and documenting their decay to the ravages of time.

Explorers operate by the hikers' motto “take only photos, leave only footprints”, and emphasise their role as documentarians, rather than the trespassers their critics paint them as.

"We climb walls and crawl through windows sometimes," Mr Tesei says, "but that's not the point of what we do. We want to document these buildings as they exist in the here-and-now."

Mr Tesei's climbing skills came in handy when he first visited Fort Delimara back in 2015. 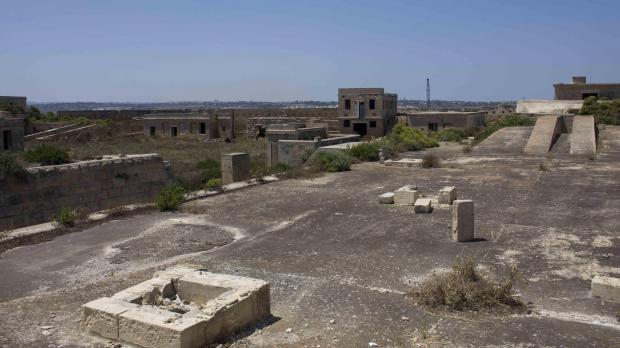 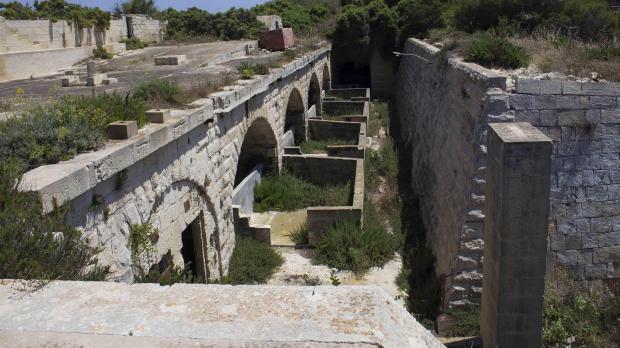 "High walls. Imposing doors. There seemed to be no way of entering," he recalled. A climbing rope - and a head for heights - allowed him to make his way in.

Mr Tesei, who has since moved back to Italy and now documents his Urbex ventures - including his treks to Fort Delimara -  for the Ascosi Lasciti group, returned to the fort several times over subsequent years.

"Each time I went, there would be a new way to enter. The last few times I visited, the main entrance was open and we could just walk in," he recalled.

Over the coming months, Times of Malta will showcase some of the sites Mr Tesei and his fellow Urbex explorers have ventured into. To see more photos of Fort Delimara in its current state, visit the Ascosi Lasciti blog post about the fortification. 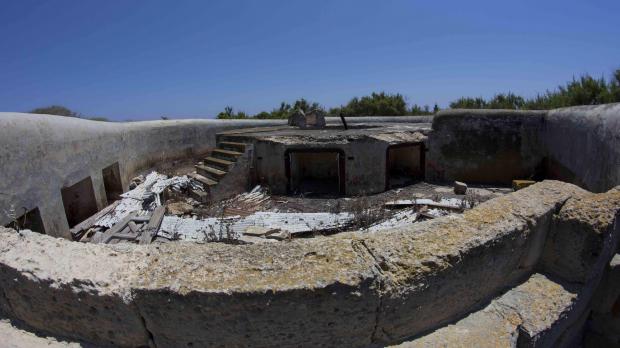 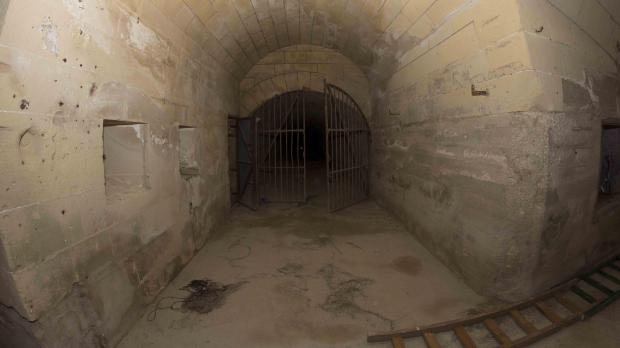 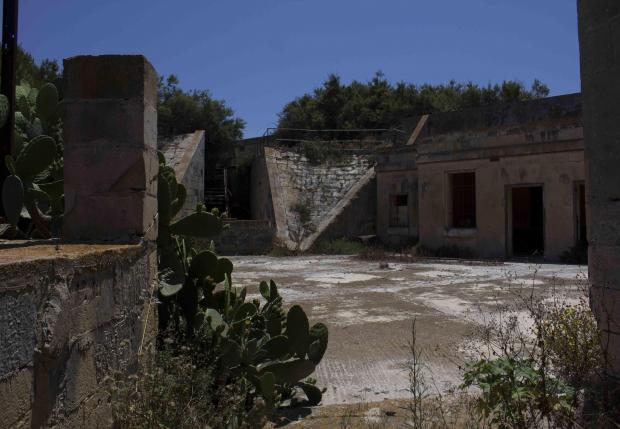