Spazju Kreattiv is this weekend screening some of the most interesting films produced in Italy over the past two years and which not yet been shown locally.

The mini-festival, titled Cinema Italia a Malta, starts today with the 2021 film America Latina, which is showing at 8.30pm.

The thriller, directed by Damiano and Fabio D’Innocenzo, is set in Latina, in the Lazio province, where a dentist named Massimo (Elio Germano) lives happily in a large villa with his wife and two daughters. One day, however, his peaceful life is turned upside down when he goes down to his cellar to find a girl tied up and gagged. The film is certified 15. 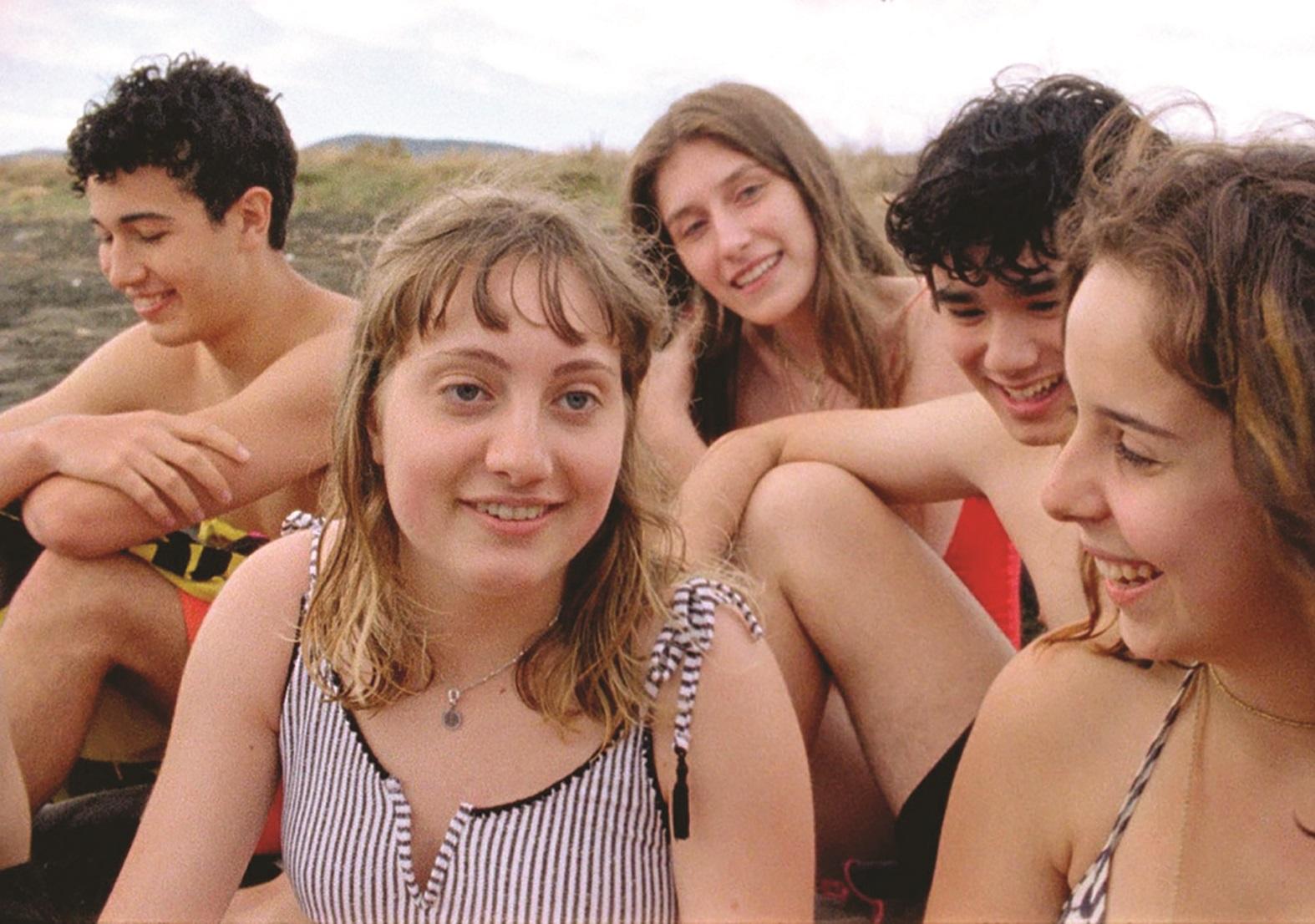 Tomorrow, the 2021 documentary film Futura, by directors Pietro Marcello, Francesco Munzi and Alice Rohrwacher, is showing at 6pm. Certified 15, Futura is a portrait of Italy as seen through the eyes of teenagers across the country, who speak about their expectations in life, dreams, their fear of failing and the trials they hope to overcome.

“Films produced in Italy over the past two years”

Freaks Out, directed by Gabriele Mainette, will then be screened at 8.30pm. Also certified 15, the 2021 historical-fantasy drama revolves around four friends – Matilde, Cencio, Fulvio and Mario − who work in a circus in Rome in 1943, as World War II rages on. 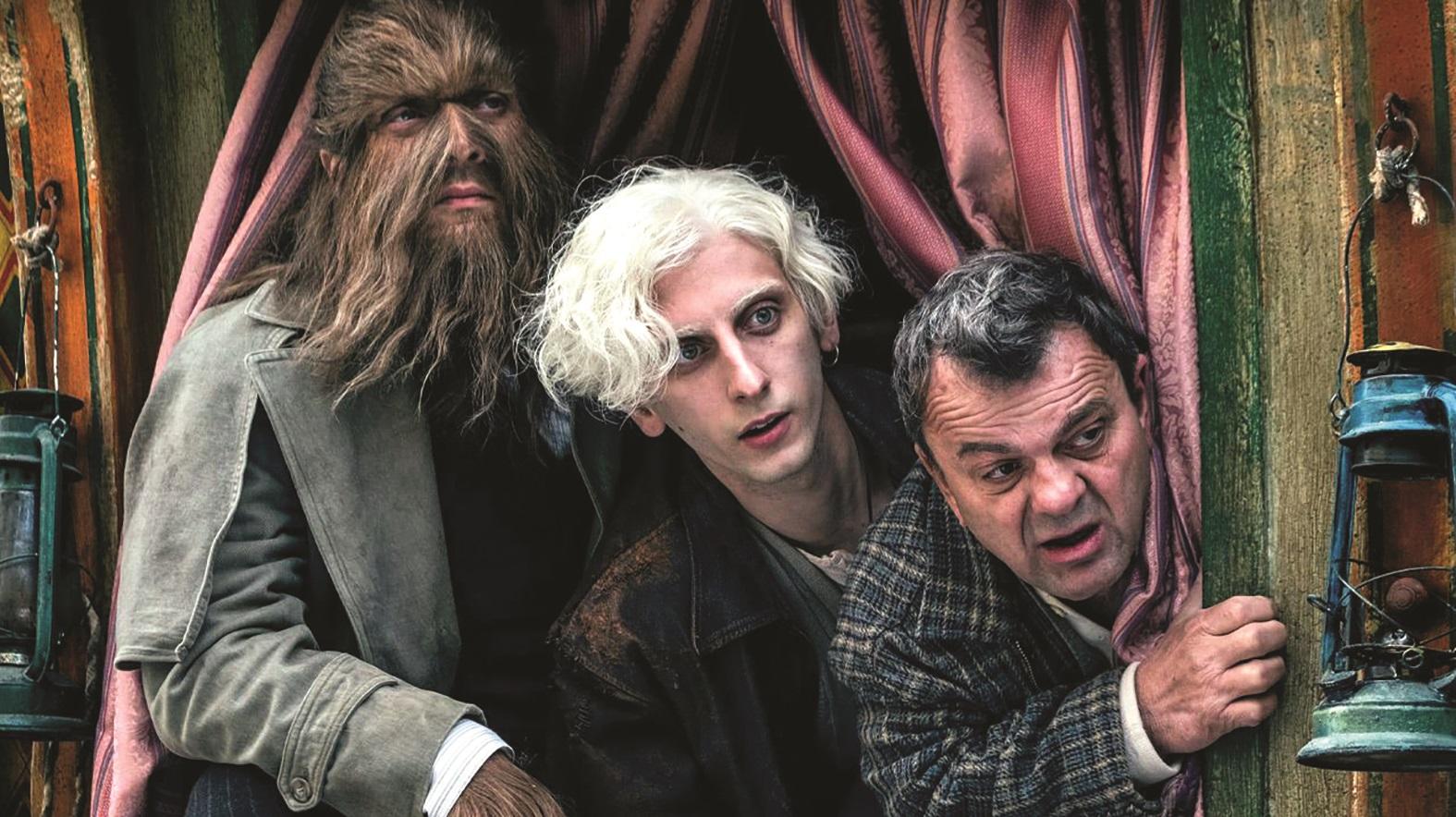 The freak show is run by a man named Israel (Giorgio Tirabassi), who is a sort of father figure for the four friends.

When he disappears while trying to flee the conflict, they find themselves alone and clueless as to what to do: to them, the circus meant family and safety. Meanwhile, someone starts looking for them, with a plan that could change the fate of the world. 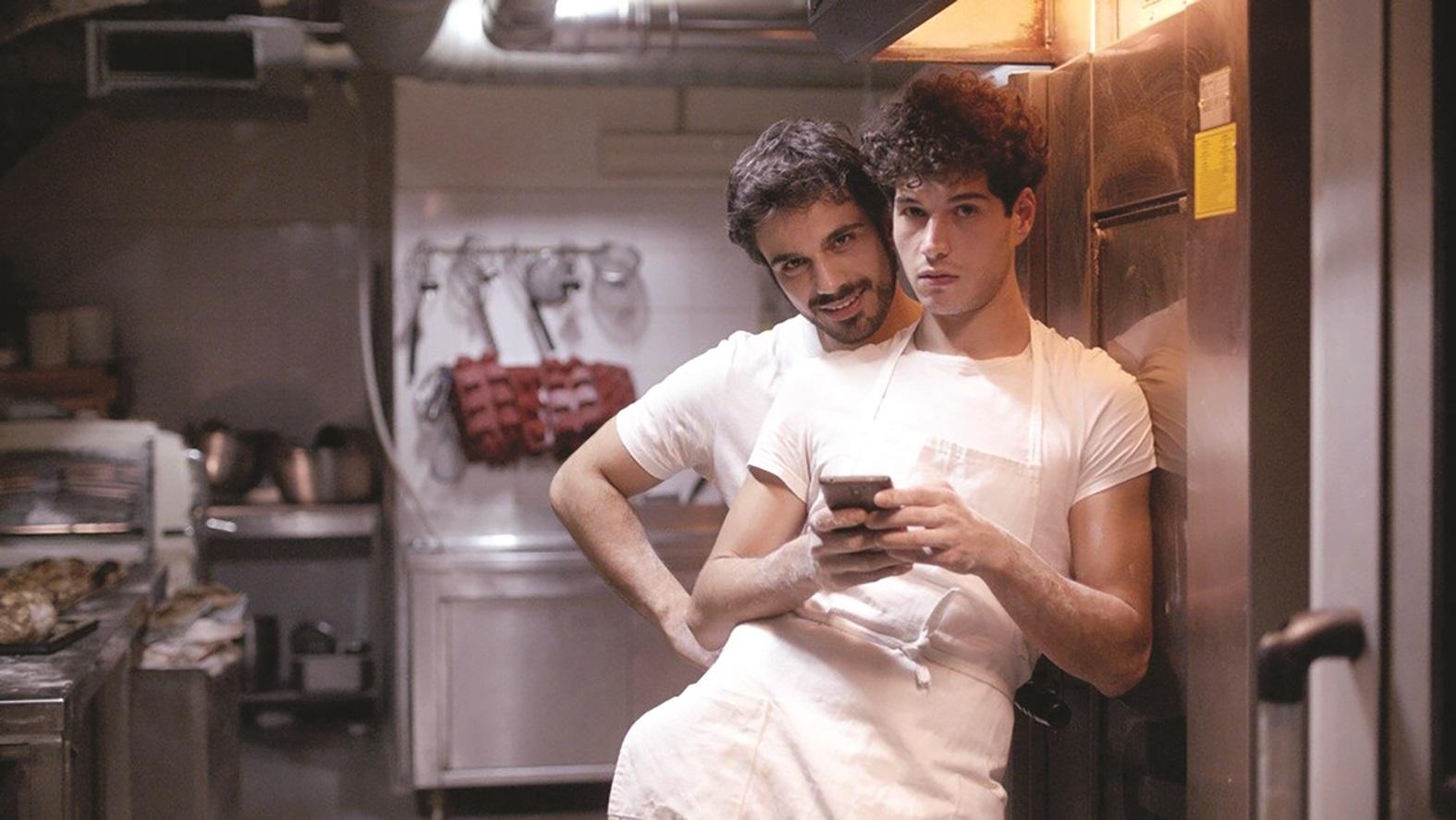 Sunday’s screenings start off with Maschile Singolare (Mascarpone), directed by Matteo Pilati and Alessandro Guida, at 5.30pm. The 2021 romantic comedy, certified 15, is about Antonio (Giancarlo Commare) who has been happily married to his husband Lorenzo (Carlo Calderone) for 12 years. 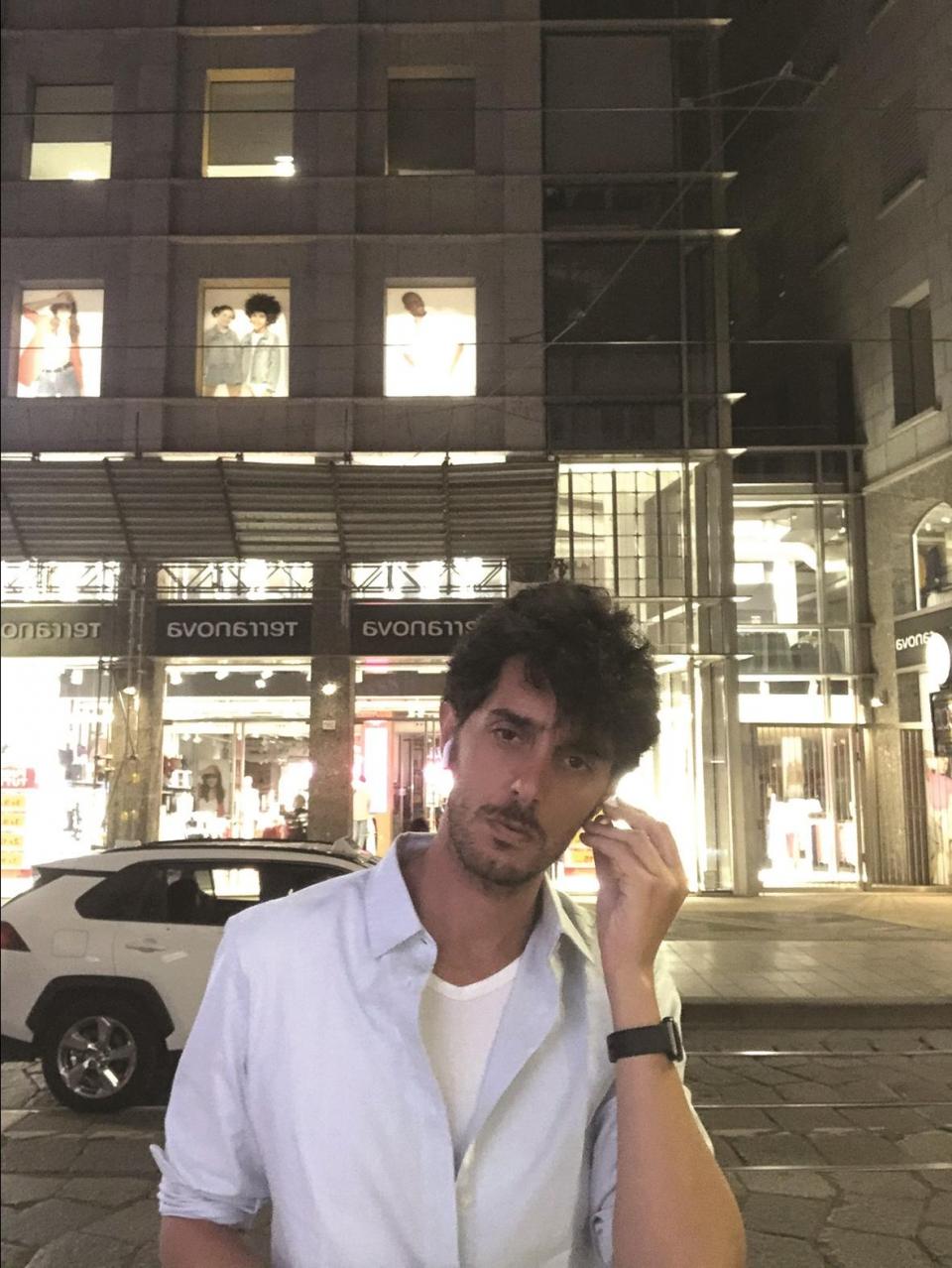 One fine day, he is suddenly dumped by Lorenzo, whom he depends on both psychologically and economically. He, therefore, decides to share his rent with someone else and starts visiting dating sites. His talent in the kitchen first lands him a job in a bakery and then to attend a course in haute patisserie.

The screening will be followed by a Q&A session with screenwriter Giuseppe Paternò Raddusa.

The festival will close off with the 2021 drama Qui rido io (The King of Laughter) by Mario Martone, at 8.30pm. The biopic takes a look at the life and career of Neapolitan actor and comedy playwright Eduardo Scarpetta who was active during the late 19th and early 20th centuries. Toni Servillo plays the role of Scarpetta in the film certified 12A. 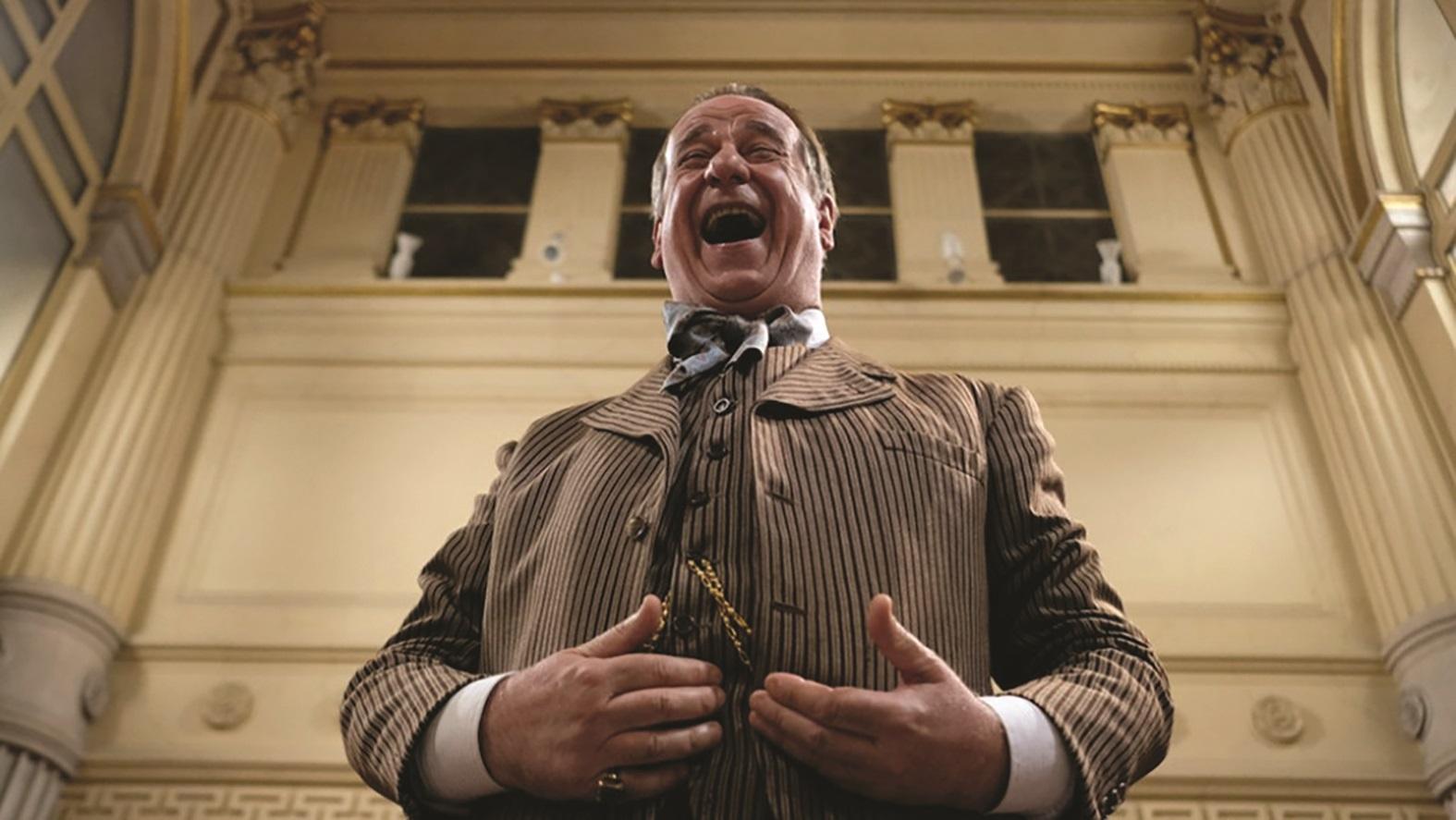 Cinema Italia a Malta is an initiative of the Italian Cultural Institute in Valletta, organised together with Spazju Kreattiv, and in collaboration with the Faculty of Arts, MA in film studies of the University of Malta, under the patronage of the Italian Embassy.