Valletta is commemorating 100 years since the birth of one of its late renowned sons – artist Esprit Barthet. 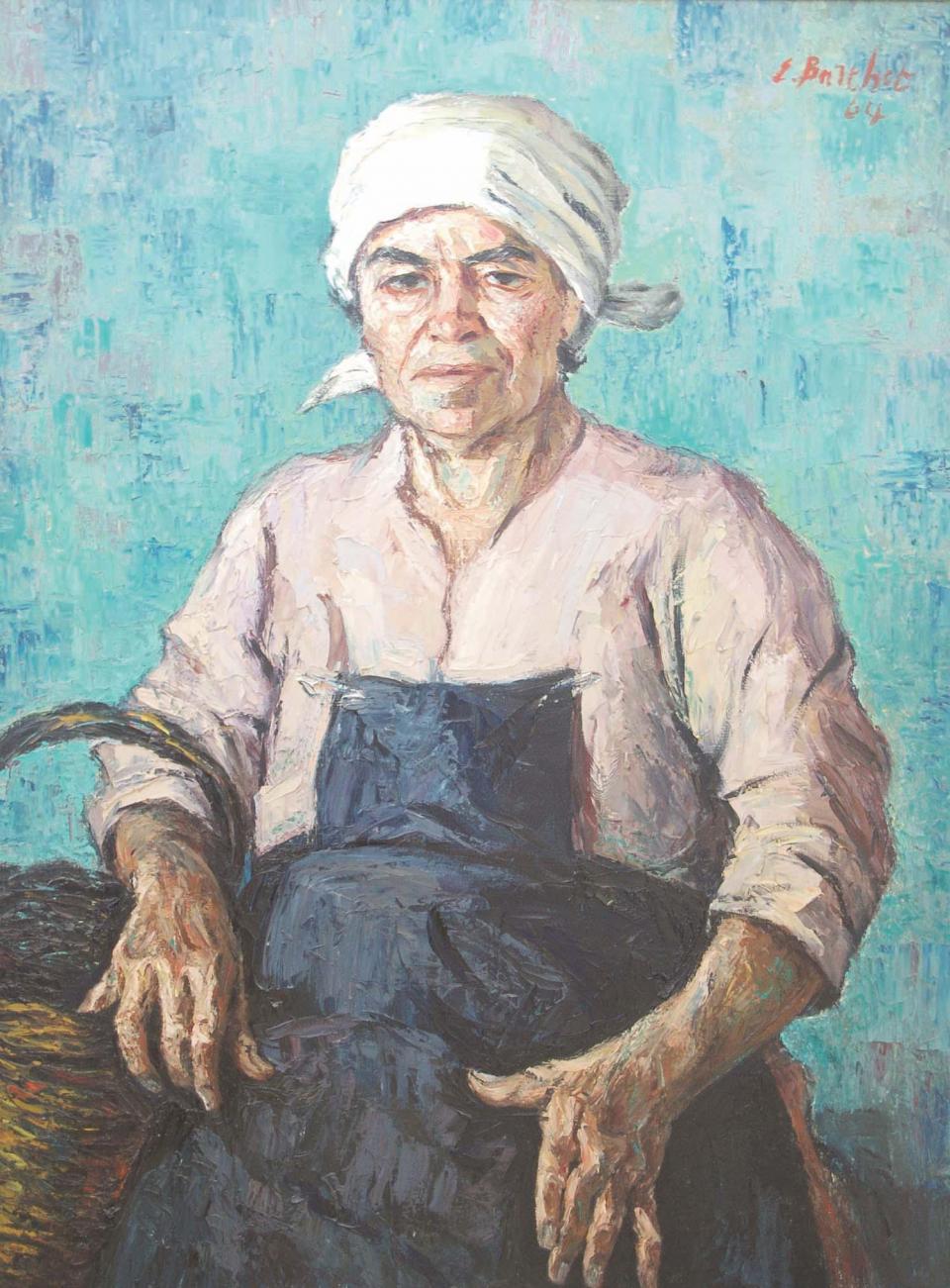 Born on October 6, 1919, Barthet is still recognised as one of the best local artists who contributed towards the development of artistic expression in the country.

On October 16, Heritage Malta is inviting the public at the national-community art museum MUŻA to attend the event Esprit Barthet (1919-1999) – 100th anniversary from his birth.

The artist’s family will be present too, joining in to present a different and more human facet of the artist, his public and private life.

Barthet’s initial schooling started at the Liceo Umberto Primo in Valletta. It was also there that he began his art studies at the Malta School of Art, directed by the artist Edward Caruana Dingli.

Eventually, like several other contemporary artists, Barthet continued to enhance his artistic studies at the Regia Accademia di Belle Arti in Rome. However, the imminent threat of war cut short this opportunity and he had to return to Malta. 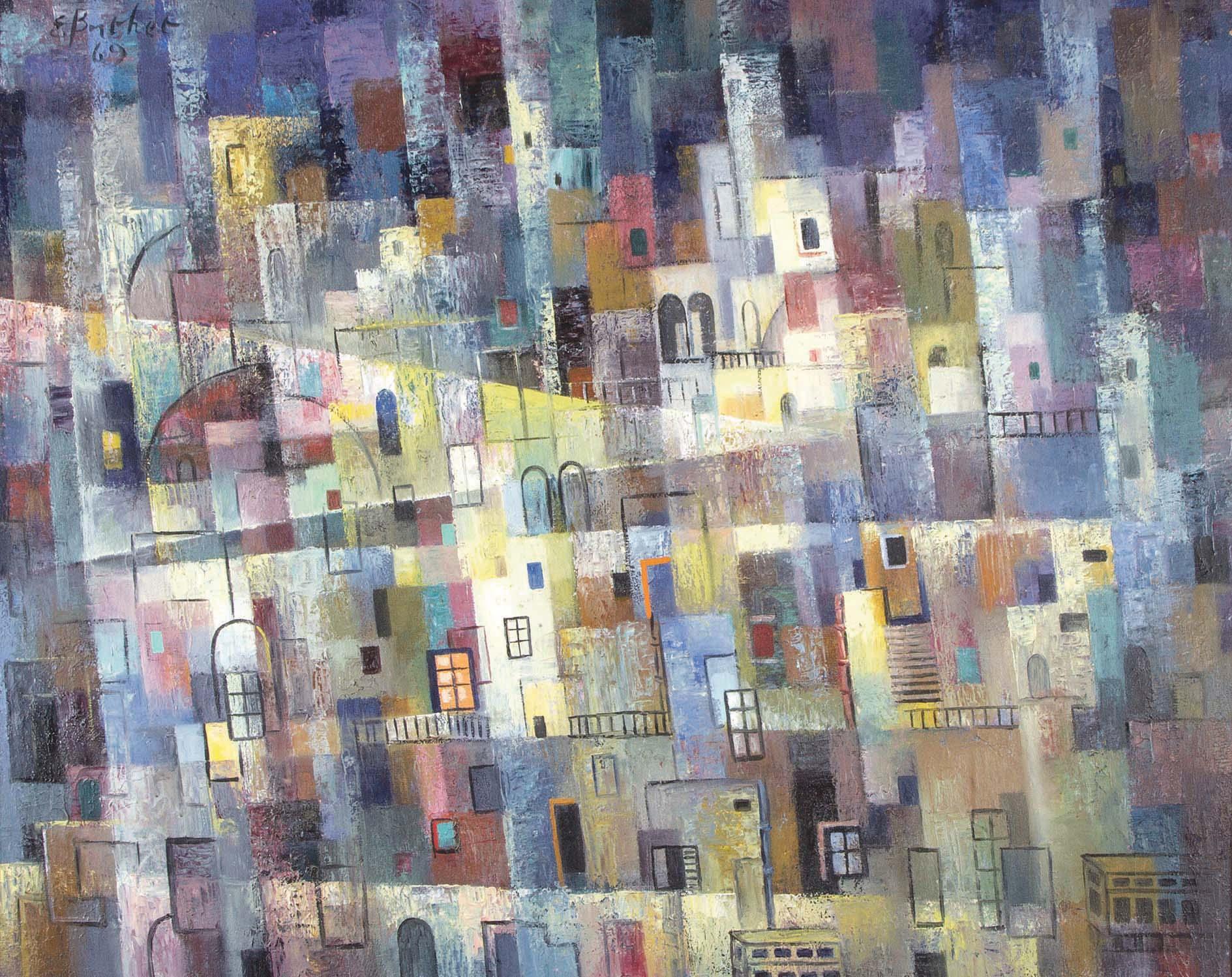 A captivating portraiture, regarded by Barthet as his finest ever, is that of Marì tal-Bajd

Barthet was a prolific artist with a great ability to diversify into still-life, landscape and other genres. Yet, it was after his studies in England, at the Academy of Arts in Bath, that he gained a new artistic style, particularly in portraiture.

A captivating portraiture, regarded by Barthet as his finest ever, is that of Marì tal-Bajd.

The work was not commissioned and the subject portrays a woman who sold eggs and vegetables to his family at their summer residence in Xemxija. The texture of the painting worked with a palette knife is unsurpassed in its unforced realism which resembles a technique used by Paul Cezanne and Vincent Van Gogh.

Marì’s rough character is portrayed in her heavily veined and gnarled hands and in her expressive face which also captures a dignified look in her eyes.

This work forms part of the National Collection and can be viewed at the national-community art museum MUŻA. 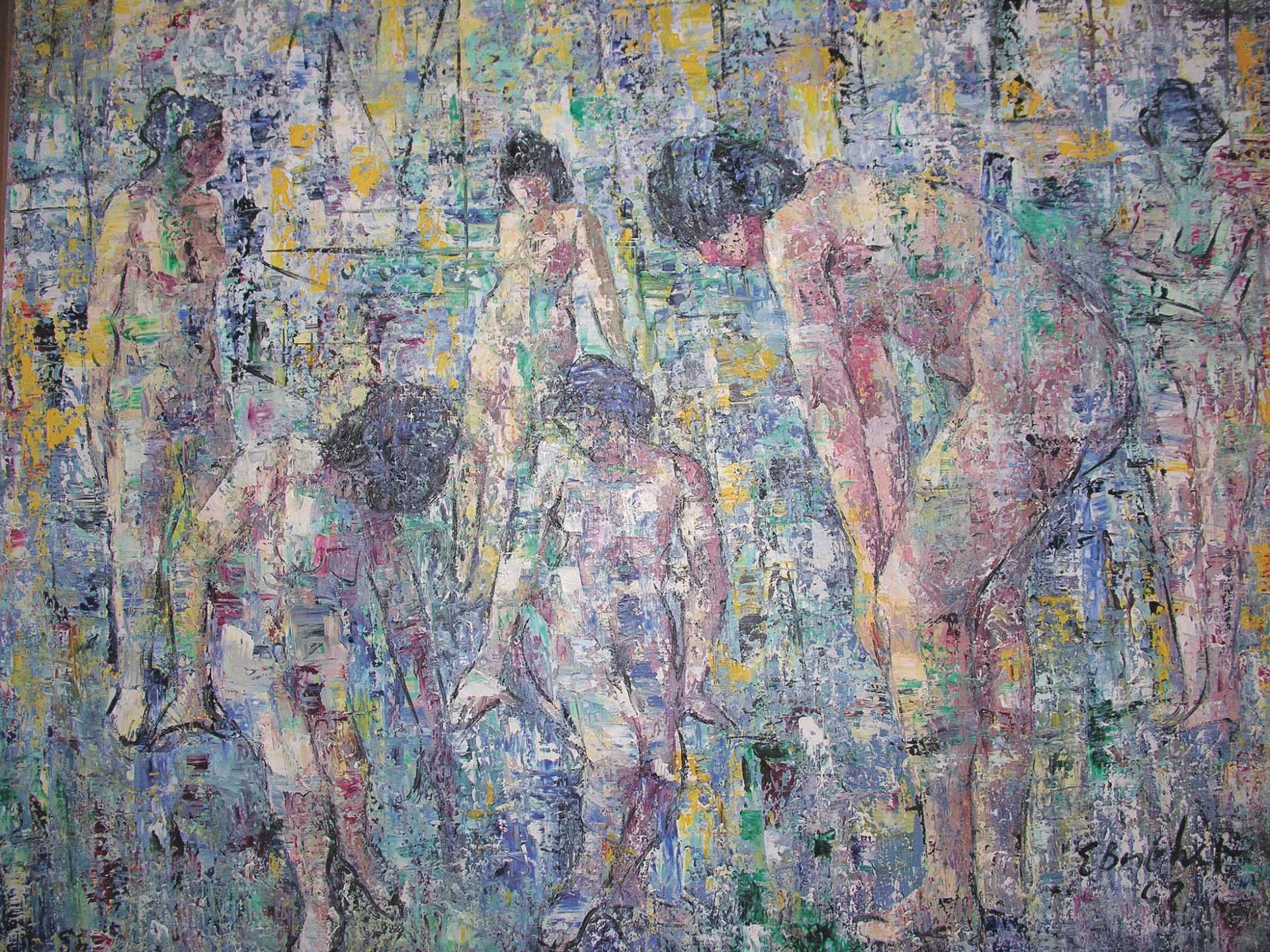 Besides portraiture, Barthet is also famously known for his abstract rooftops paintings and for his ability to integrate painting and sculpture.

Admission to this event is free of charge. 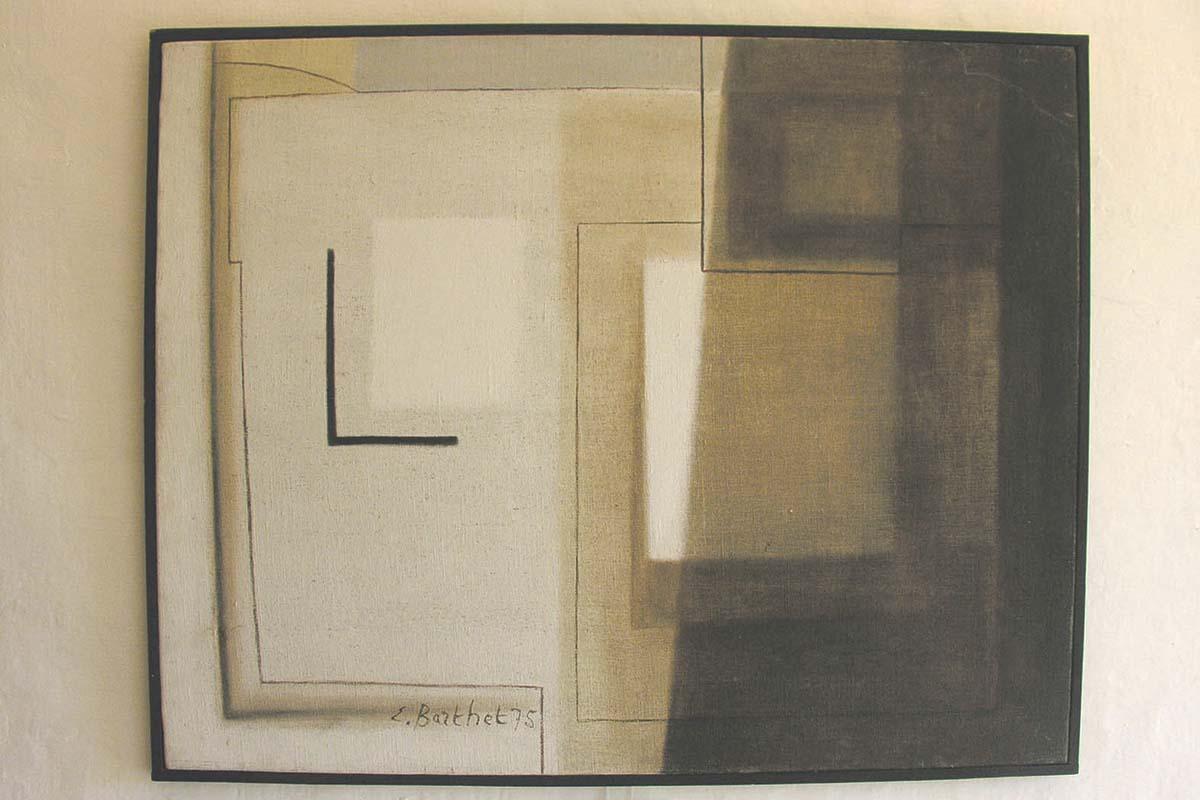