“There are at least 400 recordings. I have to listen to all of them and turn them into a poetic novel”

In the first of a two-part article, Joseph Agius traces the journey of Maltese poet ANTOINE CASSAR, who recently packed his car with most of his belongings and set off on a road trip with his cat Don Pablo. The poet is documenting and archiving his experiences as podcasts and posts his soliloquies on social media.

Road trips are journeys of self-discovery, adventure and, generally, a return to domestic comfort. In the Odyssey, Homer narrates the trip back home of Ulysses (also known as Odysseus), who was one of the Greek heroes who showed his mettle during the Greek war with neighbouring Troy. In the aftermath of victory, he gets waylaid many times during his attempt to sail back to his island home of Ithaca. After much adventure and travail, he finally staggers home. 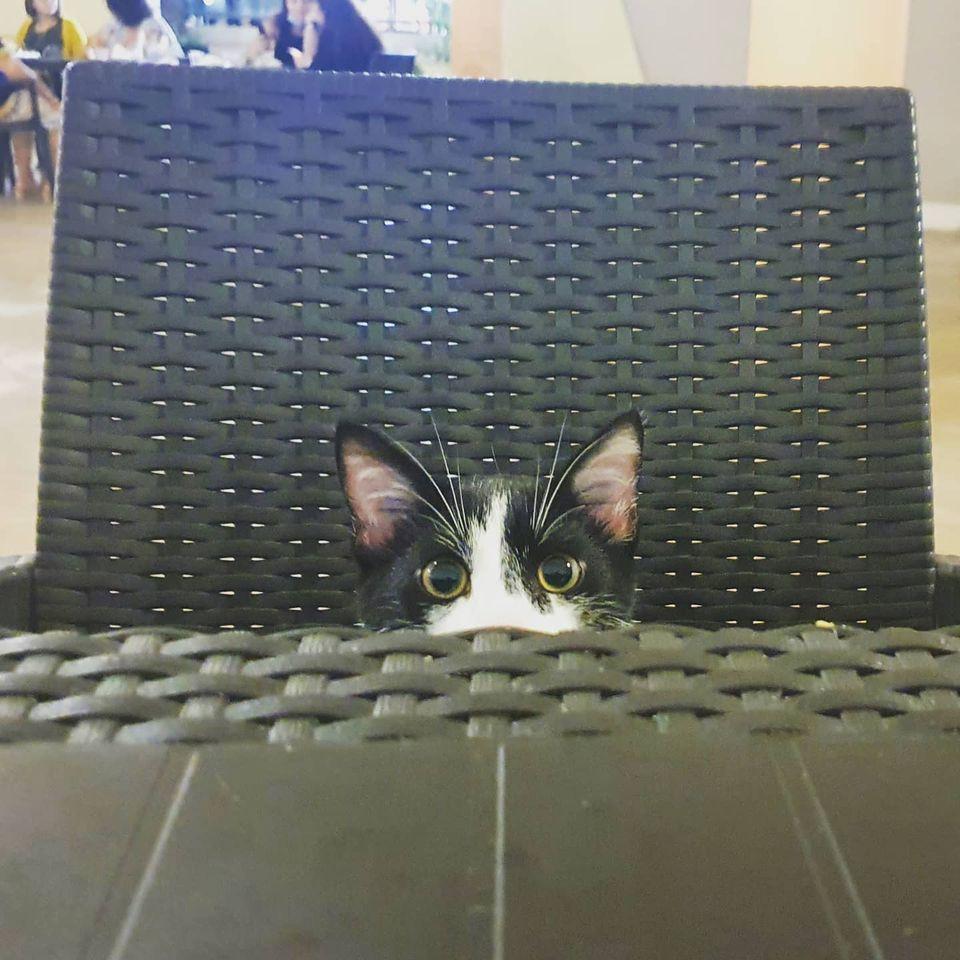 The ultimate 20th-century road trip is Jack Kerouac’s On the Road, which encompasses a four-year timeframe straddling the late 1940s and the first year of the subsequent decade. Although the two protagonists bear fictitious names, the account is an autobiographical one and documents the journey of Kerouac together with his best friend and fellow beat generation author Neal Cassidy as they cruised across the US. Posterity has not been kind to it as it has aged into the cliché of the genre.

Maltese poet Antoine Cassar’s journey developed organically into a road trip − his initial intention was for a two-day drive to Salento, Italy, to get away from Luxembourg, his profession as a European Commission translator and his past life. The appointment of Ursula von der Leyen as European Commission president deeply disappointed Cassar because for him she represents all the inherent evil that governs this community of European nations. 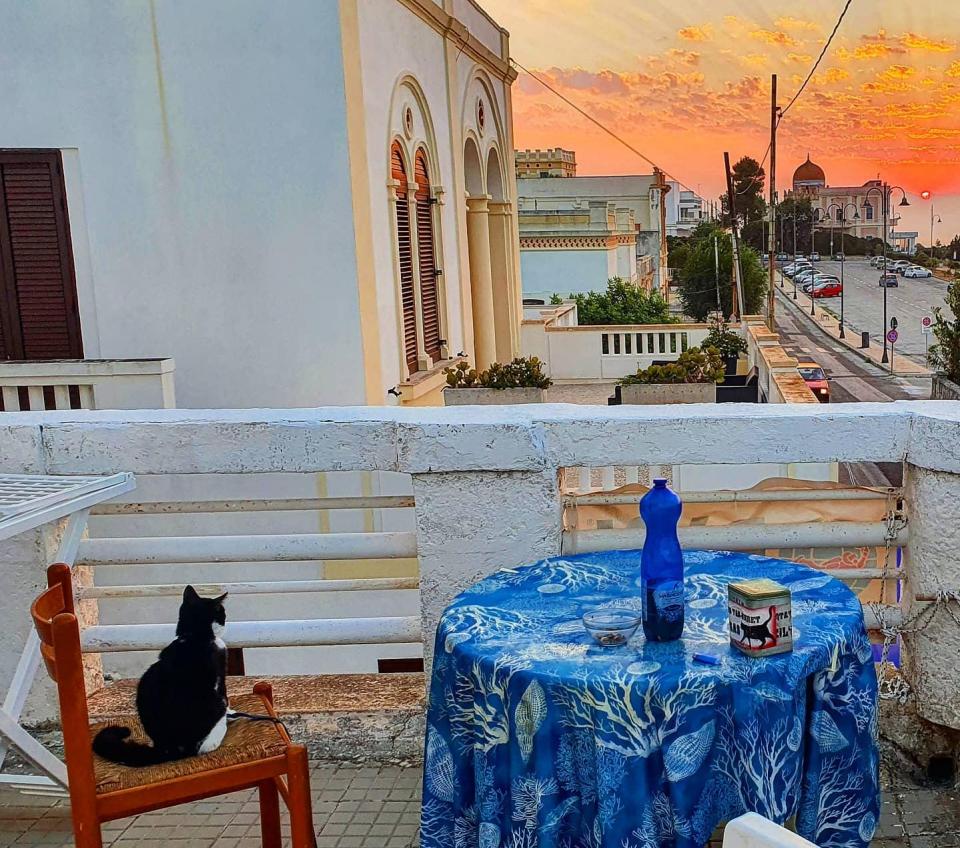 Cassar’s disillusion was made official through a recorded open-letter video that he sent to the Commission president herself in August, exhorting her to resign, as, otherwise, he would tender his own resignation – he felt he could no longer work for an entity that had betrayed its raison d’être by consorting with multinational companies to the detriment of the common citizens. Besides, von der Leyen herself personally oversaw the sale of weapons to Saudi Arabia and Turkey.

The poet, whose multilingual work Merħba was the Grand Prize winner of the United Planet Writing Contest, packed his car with most of his basic belongings; it was clear that there would be no second thoughts. However, a niggling backache somewhat slowed down the timeline of his plans and the two-day journey to Salento, his predetermined destination, turned into 32 days. He arrived in Santa Cesarea on the southeast coast of Italy, which did not figure in his original itinerary. He now intends to grow roots in this seaside village and has found an apartment to call home.

Setting up a library is on the cards. 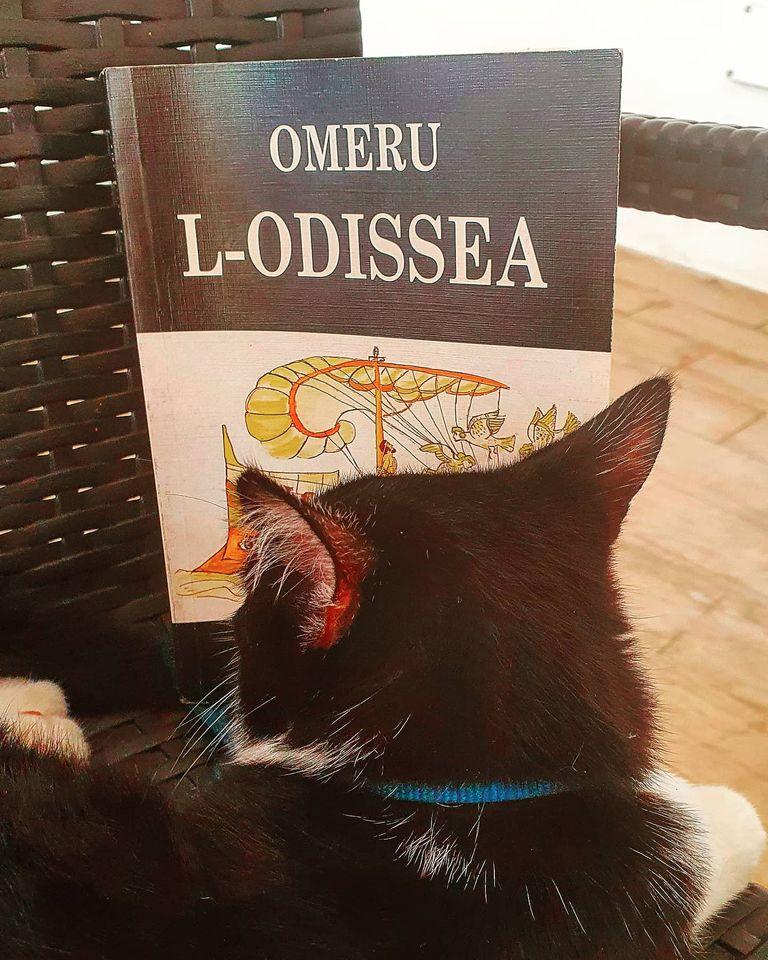 “There’s actually going to be three libraries in one – soon to become La maktaba di Don Pablo. Maktaba is Arabic for small, open library. There’s going to be a winter library next to the church, inshallah, a summer library by the bar and a mobile maktaba so that I can go to people’s doorsteps to offer a service for those who can’t move about that much,” he says.

He documents and archives his experiences as podcasts and he posts his soliloquies on social media.

“I’m still an eight-year-old but speaking through the body of a 42- year-old. I had to hide behind the Christmas tree, I had to hide in the gwardarobba (wardrobe), I had to hide away in books. I studied so that my father would leave me in peace. I was hidden away behind all these masks,” he says. “I am eight-year-old Twanny speaking as an adult man. I have so much to say. Since mid-March, the third day of lockdown, I haven’t stopped talking, in the car as well, recording my voice. 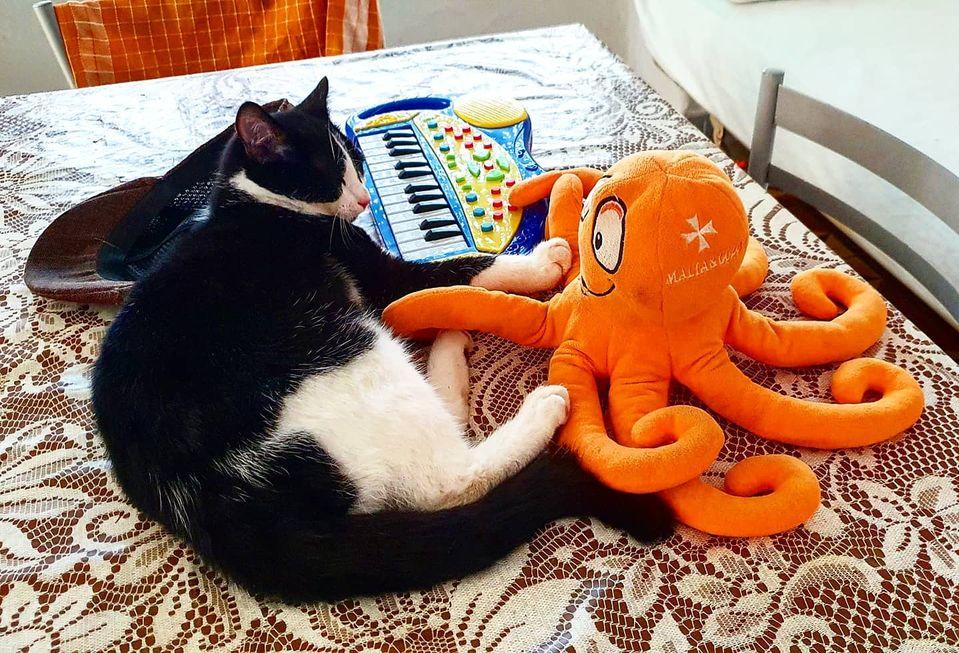 “There are at least 400 recordings. I have to listen to all of them and turn them into a poetic novel. The podcasts are not about ego but about sharing the love for words, metaphor, self-teachings, wisdom and the poetry in vulnerability.

“The novel is not more important than the story we are living, a story which is very painful and very joyful at the same time. These extremes – I’m tired of these extremes. I just want to read on a beach and forget myself. I want to be my own cat.”

Ithaca can be elusive as a mirage. In Cassar’s own words: “I’m still living the story”, which implies that its protagonists can change, the storyline can detour in any which way. The characters in the story are not more important than the real people they represent.

The utter letting down of his guard to embrace all permutations in the fabric of his mutating spacetime could also lead him to Qrendi, the small Maltese village that he always calls home. 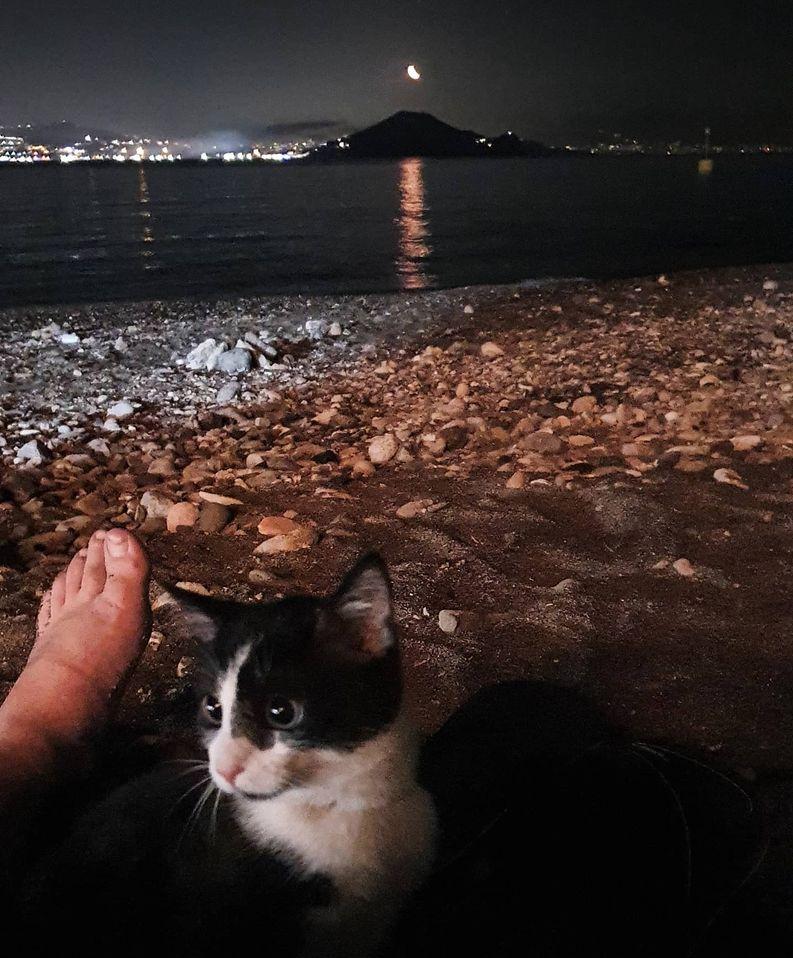 “Anywhere from where I can see Filfla is my Ithaca,” he asserts.

He is furious and uses colourful expletives to vent his anger towards a former Nationalist minister of the environment who is “massacring” the natural beauty of his Ithaca through some hideous building project that will forever ruin the magic of the Nigret neighbourhood in Żurrieq.

Cassar plans a trip to Malta later in the year to gather his belongings, his books, his poetry from his teenage years, the biography of a previous life, the shards and remnants that need to come together in one way or another.

Keeping a distance from Malta gives one perspective and time to evaluate the political turmoil that has overwhelmed Malta, especially since the end of last year. He debates coincidences, for instance, the title of Daphne Caruana Galizia’s biographical account Invicta and the famous tattoo ‘Invictus’ on the biceps of Malta’s former prime minister.

He has controversial opinions on the motive behind the murder of Caruana Galizia: “They blew her up to shut her son up. They killed the son by killing the mother.”

He muses on the origins of the virus, the refugee crisis created by weapons dealers, the heartbreaking odysseys across land and sea of these unfortunates.

The streams of consciousness are overwhelming and his line of thought blasts off at tangents which precipitate deluges of nostalgia, painfully intimate details of an uneasy relationship with his bitter father and a more unmitigated shedding of old skin.

“I’m completely naked. That makes me vulnerable. I have to stop revealing so much. I can’t help it.”

Why Don Pablo as a name for a cat? Pablo Picasso, Pablo Neruda, Nanna Pawla – these associations occur naturally even to explain the origin of the name of his adopted cat.

His knowledge of semiotics has led him to links that attribute meaning to seemingly unconnected factors. At the start of the voyage, the cat was quite uncomfortable in his box, which Cassar calls “Don Pablo’s appartament”. However, the cat grew restless in the car as he felt constrained and wanted to move around. So he had to be released from his confinement, comfortably settling on a big red reading pillow. High temperatures inside the car were his only everyday discomfort.

Cassar’s moods tend to rub off on Don Pablo and there’s a strong bond between them. Seeing the sea for the first time frightened the cat; its immense expanse and especially the waves were overwhelming for a feline that had no feral background to fall back on. The poet claims the calm sea does not affect Don Pablo at all; in fact, he enjoys bathing in it at night.

Don Pablo is so accustomed to this way of life, to its serenity, that Cassar puts him on his leash only when outside, just to keep him safe from the motorcycles dashing around on the streets of Santa Cesarea, although these are few and far between. The cat is used to his new realm and roams around and lounges in all its interior and exterior spaces.

“Don Pablo teaches me how to be calm, he teaches me to chill. I have to be more like Don Pablo. He knew beforehand that this is where we’re meant to be. He is l’amore fatto gatto. I would like him to be by my side for the next 15 to 20 years. Cats, books and piano are protecting me from anxieties.”