Abner Aquilina told the police that he saw echoes of his life in the 1971 dystopian film A Clockwork Orange.

In testimony on Friday, a police inspector said that Aquilina told interrogators that the film told the “story of his life”, from the sexual abuse of its protagonist to violence and religious redemption.

Aquilina stands accused of murdering Paulina Dembska in Independence Gardens on January 2. The Polish national had been strangled and raped.

Should Aquilina be found guilty of her murder, he will join a significant list of criminals whose misdeeds have been linked to Stanley Kubrick's cinematic classic.

Based on the Anthony Burgess book of the same name, A Clockwork Orange has become a cult classic for its depiction of youthful societal alienation and violence in a dystopian near-future. 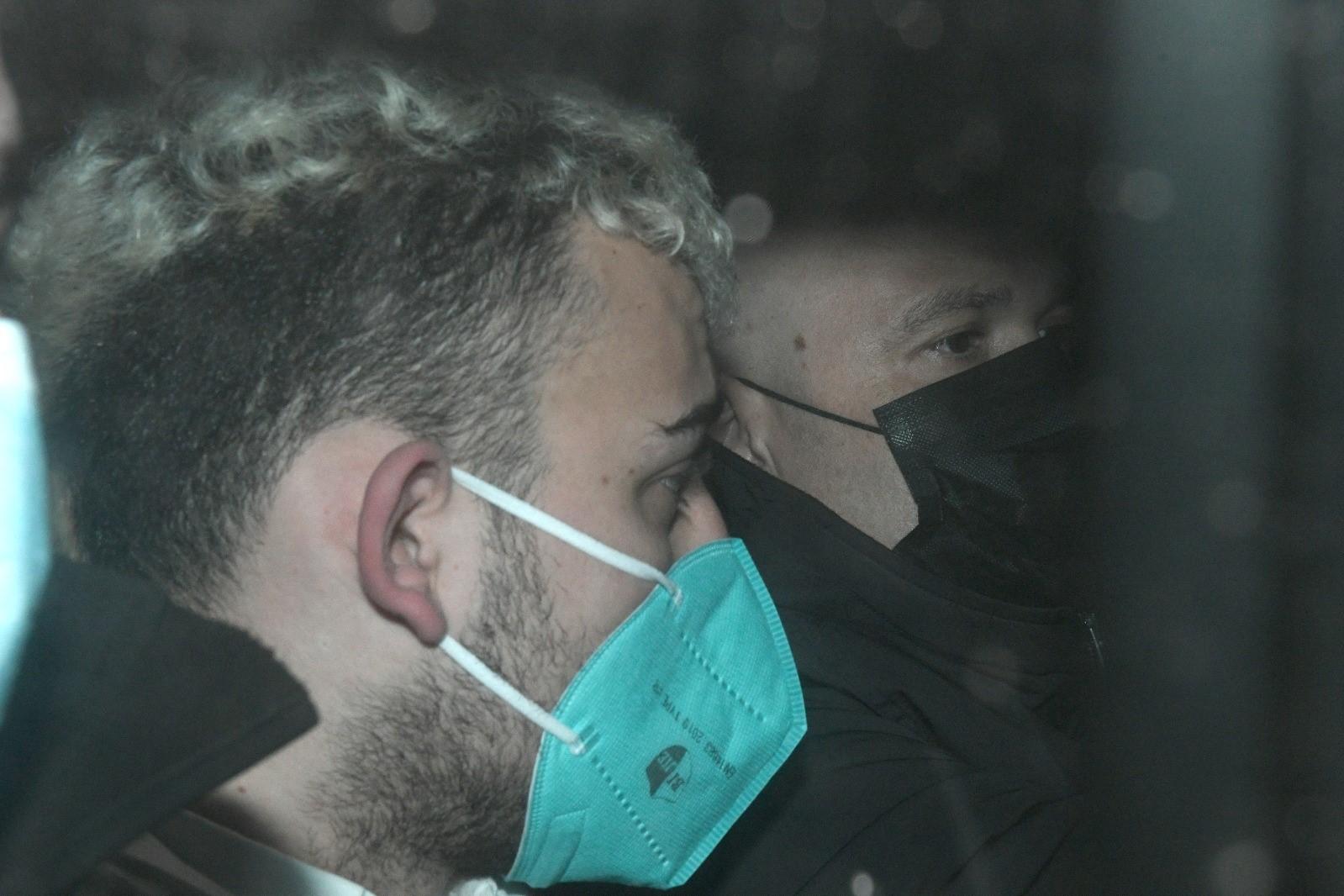 The film tells the story of Alex, a young delinquent who takes pride in his anti-social behaviour and delights in acts of violence. He and his band of thugs, who he calls droogs, take a drug called ‘milk-plus’ and go on criminal sprees, robbing, fighting and raping.

Alex is eventually caught after killing a woman and is made to undergo an experimental form of aversion therapy which involves being injected with drugs and forced to watch scenes of sex and violence.

The therapy strips Alex of his criminal impulses, but forcibly so. It turns him into the ‘clockwork orange’ of the film’s title – organic on the outside but mechanical inside.

In an interview, Kubrick had described the film as a “running lecture on free will” and said the intention was to get people thinking about whether behavioural psychology and psychological conditioning could be weaponised by governments to turn citizens into compliant “robots”.

Part of the film’s allure is its highly stylised nature: the droogs used code words, speaking in a slang which Burgess called Nadsat, and wore bowler hats. Alex added a monocle, fake eyelash and mascara to that look.

Upon its cinematic release, A Clockwork Orange drew criticism from some quarters for what they argued was its glorification of violence. One British MP argued that the film would "lead to a clockwork cult which will magnify teenage violence."

Such arguments were bolstered by a series of news reports that linked violent crimes to the film.

The film was cited in the case against Richard Palmer, a 16-year-old convicted of murdering a homeless person. Palmer mentioned the film to interrogators and a clinical psychologist likened his state of mind to that of the film’s protagonist, Alex.

And public outrage was further stoked when a teenage girl was raped by a gang of young men chanting ‘Singing in the Rain’ – something that occurs in the film.

Many others argued that the links between those crimes and A Clockwork Orange were tenuous and that it was too simplistic to link a violent crime to a cinematic work. Making such spurious comparisons, they said, was just a smokescreen for what was, in reality, a desire to enforce censorship.

But there was no turning back. Just two years after its release, Kubrick himself decided to withdraw the film from the UK. He never explained that decision and A Clockwork Orange was effectively banned from that country until after his death in 1999.

A Clockwork Orange has also been cited in other murders in the ensuing years.

In 1990, Michale Anderson was found guilty of stabbing 17-year-old Karen Hurwitz to death using a sword in the US. Anderson was wearing a Clockwork Orange t-shirt at the time of the murder and told investigators he “always did bad things” when wearing it.

Arguably the most notorious of all is Peter Foster, who the British press dubbed the ‘Clockwork Orange killer’.

Foster would beat and torture women and was found guilty of murdering two of his former wives. A court heard how he would dress up as the film's protagonist, Alex, and become violent when he heard the film’s theme song.