For Italian restaurateur Fausto Soldini, the reopening of the airport on Wednesday could not come soon enough.

Like other catering establishments, his three outlets, two in Valletta and one in Gzira were closed for weeks because of COVID-19.

Business was weak ever since restaurants were allowed to reopen with reduced covers a few weeks ago.

But he urged his 35 staff to be patient, hoping for a change once tourists were allowed in.

But his frustration became despair on Tuesday morning when he went to his Zero Sei outlet in Old Theatre Street to find it blocked by a huge crane. 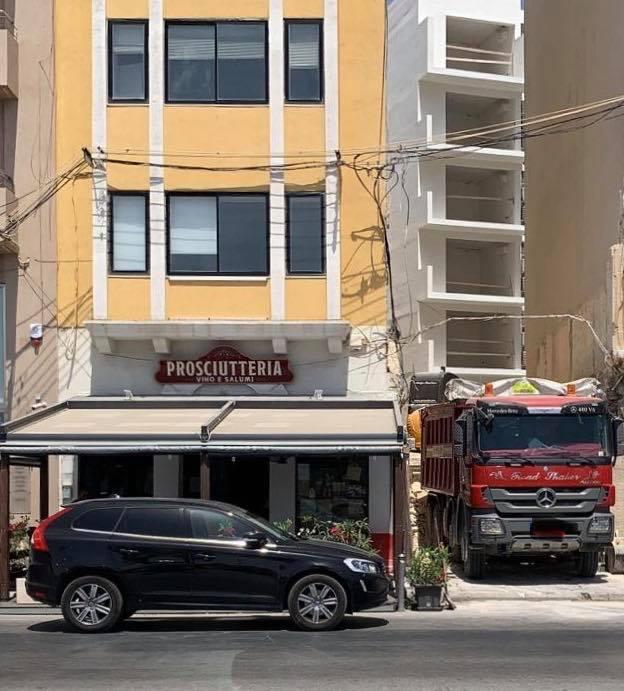 Demolition work next door to the Gzira establishment.

Then he found out that demolition work had started right next door to his Prosciutteria restaurant in Gzira.

“I try to laugh because I do not want to cry any more,” Fausto, who has lived in Malta for eight years, told Times of Malta.

“I understand that they need to work, I understand that completely, but this is an emergency situation. Everyone has suffered, in Valletta especially, and we should not be adding more problems. It is embarrassing even for tourists to find Old Theatre Street blocked after three months without tourism.”

Fausto took to Facebook, venting his frustration with humour.

No one had been parked in front of his third outlet in South Street, he observed.
“In (front of) Pizzeria Sotto... still nothing, so if you have a truck, a crane, any kind of truck, we have the last restaurant strangely free,” he wrote.

“But I expect to find us tomorrow morning an oil well, a platform, a tanker …" 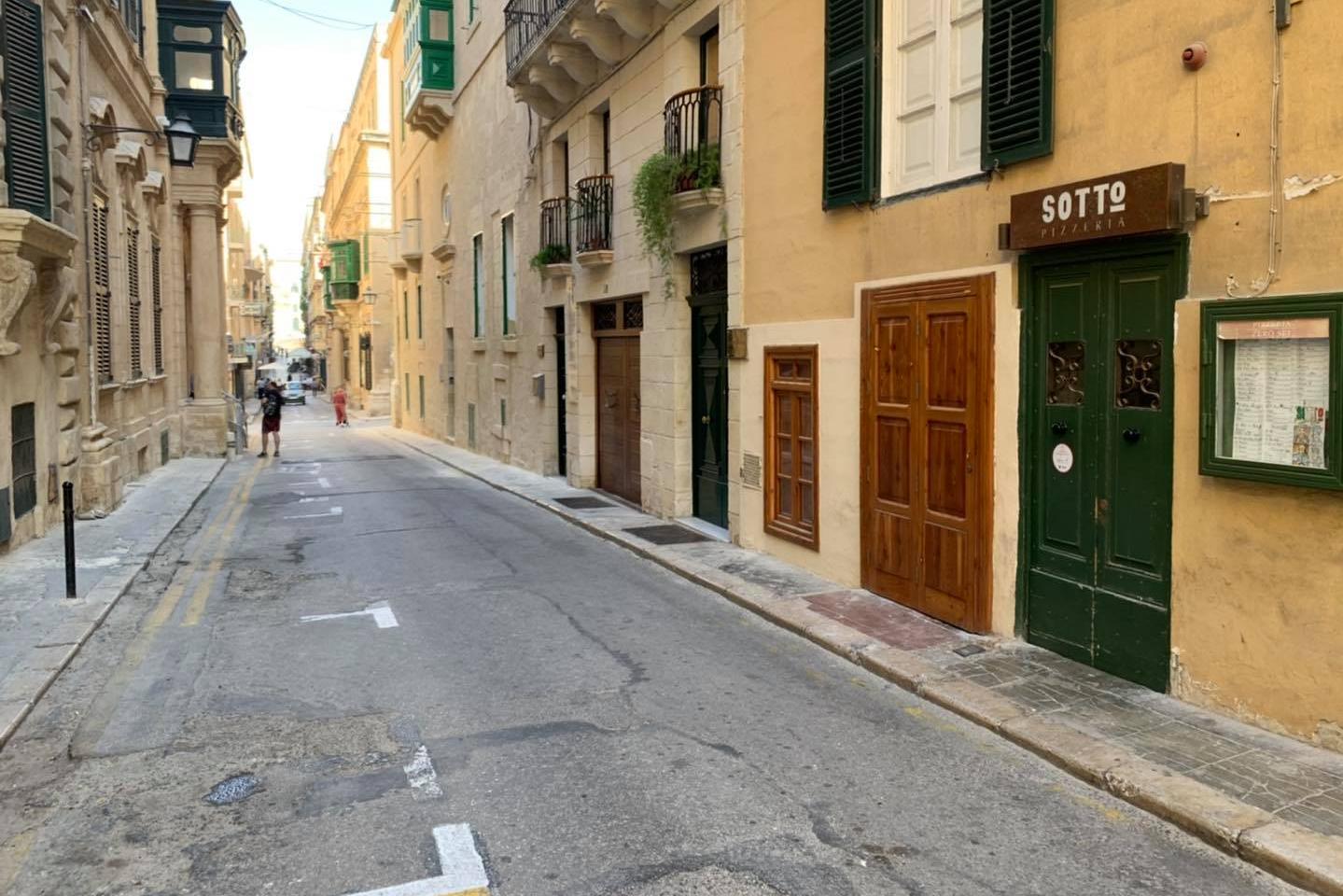 Will somebody dig up an oil well in front of this restaurant come Wednesday frustrated owner asks.