As happens every year by this time, the books and stationery have been bought and uniforms and school bags taken out of storage. All is set for the new scholastic year.

But as children head back to the classroom, they – and their parents and teachers – must also follow a raft of COVID-19 measures for the second year in a row.

Aimed at reducing the spread of infection, the protocols issued by the health authorities lay down a series of steps that must be taken by all those who spend any time in a school setting.

So what will a day in the life of a student look like this year?

Once masked and ready to go, the students have to make sure they only take “essential” items with them to school – anything other than educational material and communication devices is banned from class.

With all this in order, the students will be ready to make their way to their school.

But while in pre-COVID times the first day of the scholastic year would see a rush of students, parents and educators outside the school premises, this will not happen this year because the gathering of crowds is still illegal.

Schools must therefore ensure that the start and end times of classes are staggered so there is no crowding at the entrances as well as to limit the direct contact between different bubbles.  Once inside, things will again look slightly different to before the pandemic, with sanitiser stations and social distancing markings dotting the corridors.

And the hustle and bustle usually synonymous with these corridors will also remain a thing of the past since common areas have to be organised in a way that ensures a “one-way flow” of both the students and their educators.

A two-metre distance should be maintained in all areas.

While socks still need to be pulled up and uniforms straightened, students must also remember to carry with them another important item – their face mask. 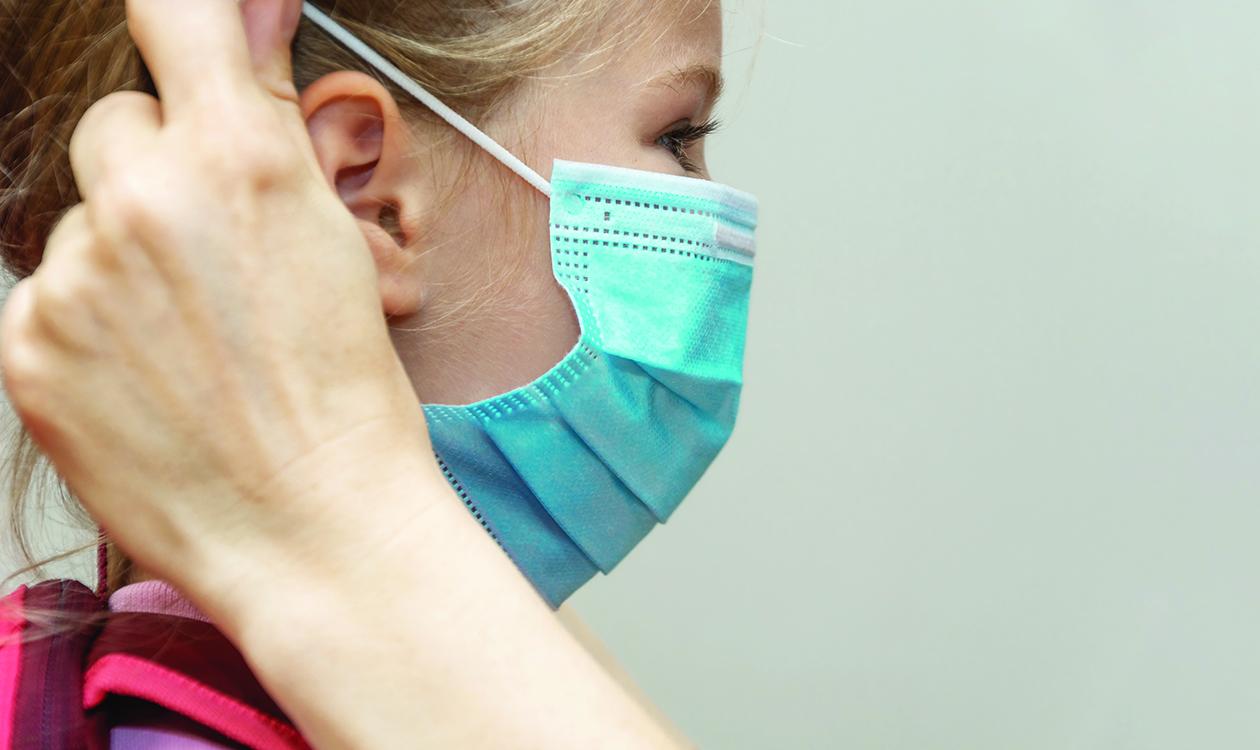 Students in both primary and secondary school have to wear their mask throughout the day, including in common areas and on school transport. They may only remove it to eat and during “physical exertion”.

Younger pupils have been given some allowances and will be able to remove their masks more often than older children. Those in kindergarten, for instance, can go mask-free in the presence of children from the same bubble and while in class.

The youngest pupils, those in childcare, do not need to wear masks at all so long as they are always with the same group.

Teachers must also obey this rule and will therefore be wearing a mask throughout the day, except while eating.

With the students and educators busy making sure they keep a safe distance from each other, parents and other guardians can leave as soon as they drop their children off at the gates since they will not be allowed to set foot inside the school premises. 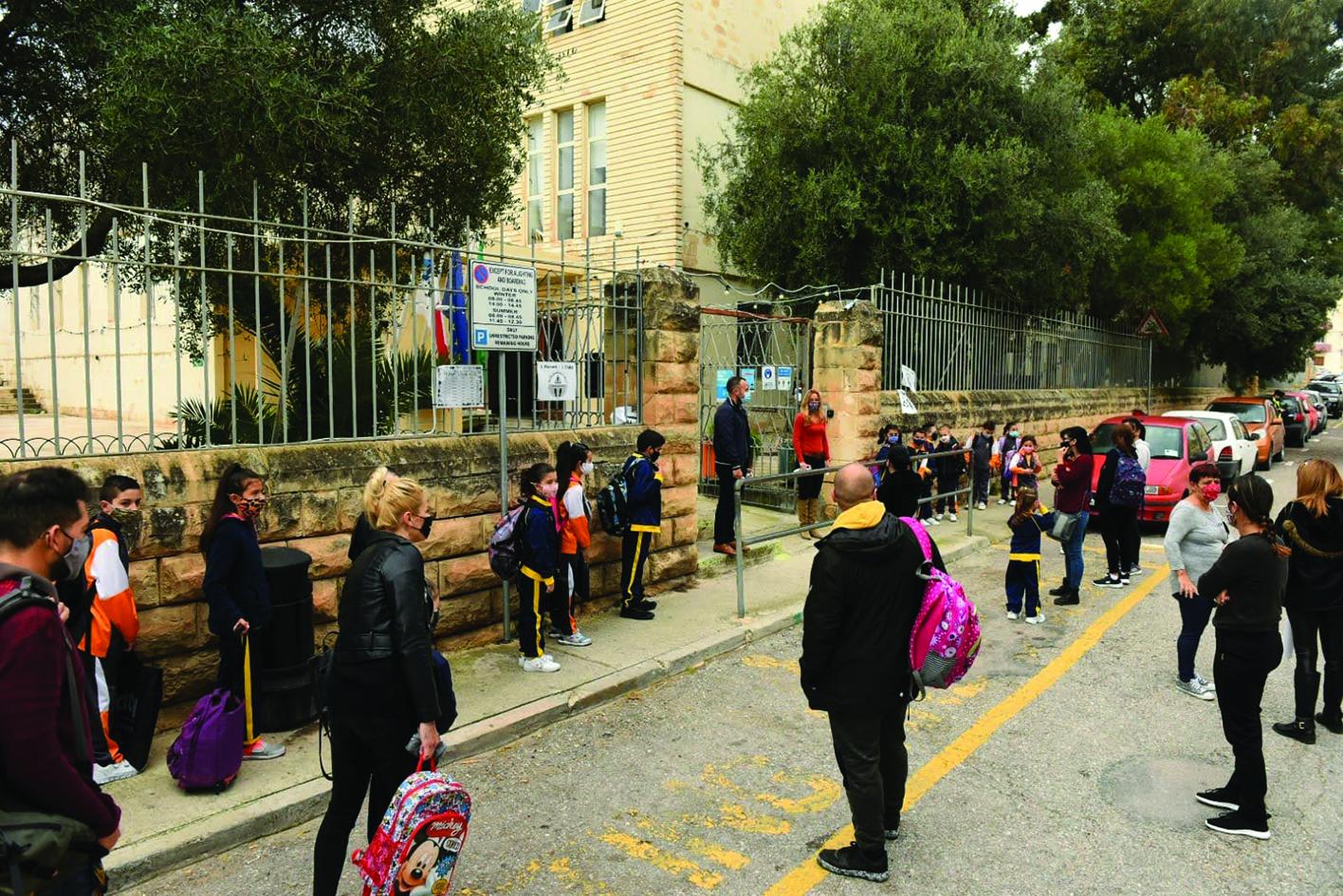 They will only be authorised to enter the school in cases of emergency, where special permission is granted. Any communication between the school and the parents is to be carried out online to avoid unnecessary contact.

After making it through the entry procedures and the one-way traffic in corridors, students and educators finally arrive in class.

But just like last year, even in the classroom, they must all keep their distance from each other throughout the day.

Teachers will have to maintain a distance of two metres bet­ween them and their students, and are urged not to pace along the room during lessons.

Older students, namely those in Year 9 and upwards who have had the opportunity to get vaccinated, will be allowed to sit slightly closer to one another this year. However, their desks must still be one metre apart.

Students in younger classes, where the majority are noteligible for the vaccine, must sit at least 1.5 metres away from one another. 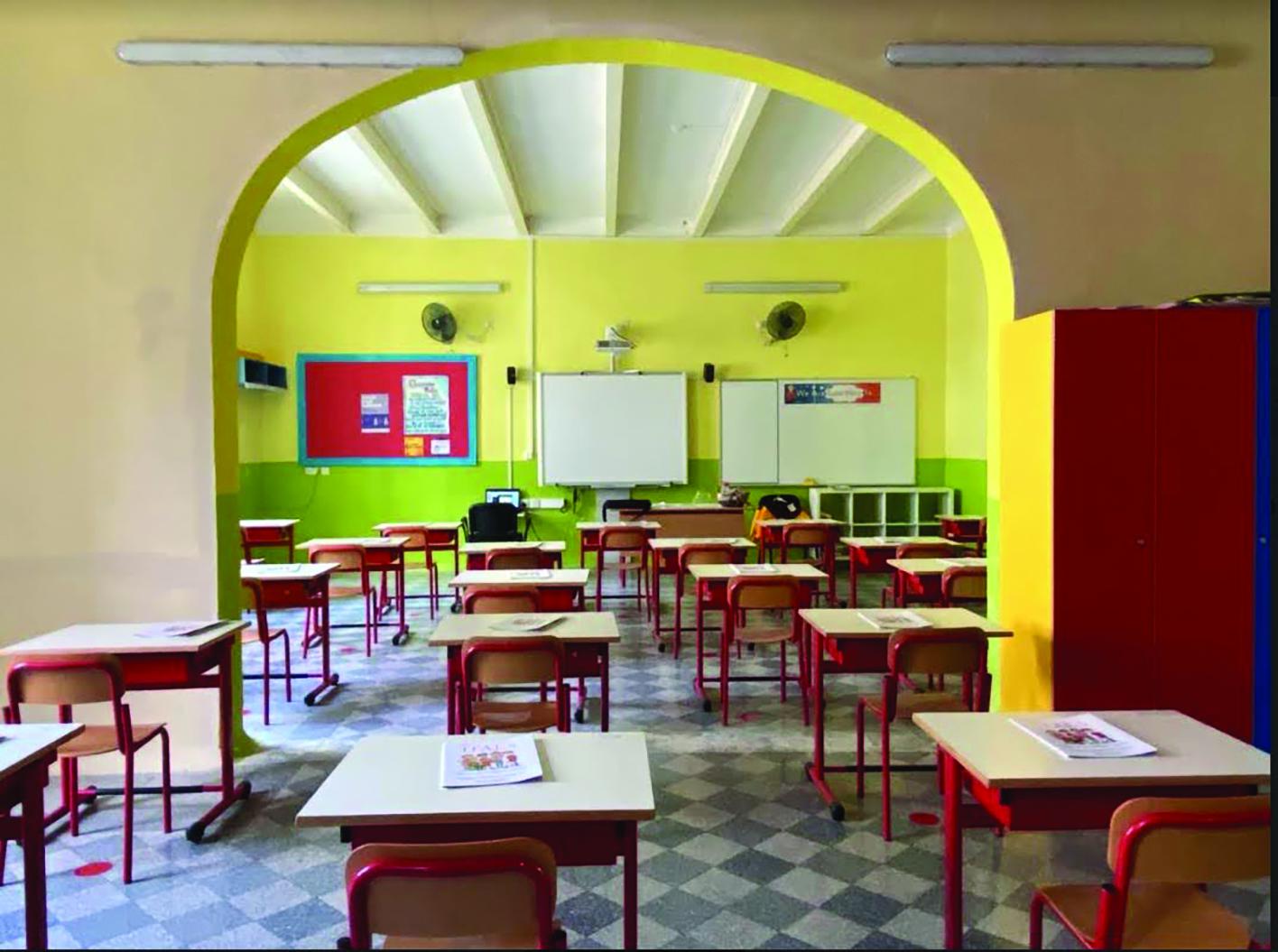 Those in kindergarten and childcare can move around more freely and no social distancing has been imposed on them since they are too young to understand the concept.

Instead, the bubbles for these young pupils will be smaller to reduce the potential interactions a child may have with others.

While most of the stringent measures in place last year have been carried over to the new term, the authorities did allow some leeway in an attempt to let schools operate “as normally as possible”.

Small gatherings will this year be allowed, although they have to be deemed “essential”, and the bubble concept must be maintained throughout. Such gatherings have to take place outdoors or in large, well-ventilated indoor areas. They must, however, be kept short and no gathering should last longer than 30 minutes.

When it comes to sports activities, these are also allowed so long as the students remain in their bubble and masks are worn before and after the activity.

No cakes, but cupcakes are fine

Another aspect of school life which students missed out on last year was that of celebrating special occasions like birthdays and the last day of school. While in the past, children would celebrate their birthday with their school friends by taking a cake to school, this was banned last year to avoid the sharing of food. 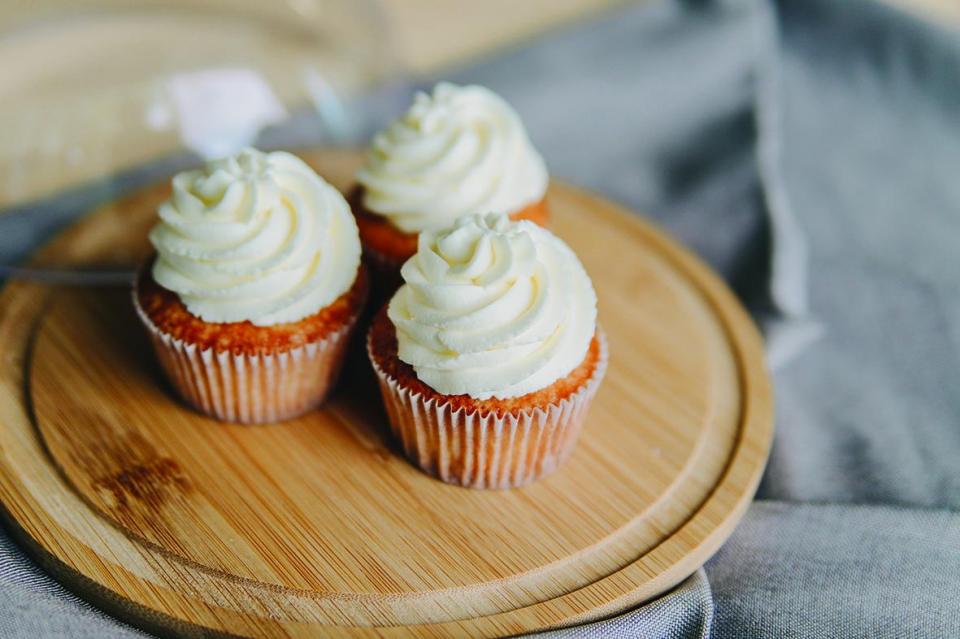 Although sharing a cake remains another thing of the past, individually wrapped treats like cupcakes will be allowed.

And just as sharing of cake is banned, the same applies to toys. Younger students will have to use their own toys and craft accessories to avoid unnecessarily touching each other’s things.

Outings can also be organised so long as social distancing and mask-wearing are maintained and crowding with those from the same bubble is avoided.