Just think about coming home after a long day of work to a warm, cooked meal and all the dishes are then washed too.

Now imagine that all the preparation, cooking and clearing up was carried out by a fully robotic kitchen that has up to 5,000 recipes to choose from.

What used to be a wild dream before is now a reality and it’s partly down to a Maltese chef.

Nicole Pisani is one of 10 chefs designing meals for Moley Robotics, the world’s first robotic kitchen that cooks and cleans and doesn’t complain about it afterwards.

The Moley Kitchen uses motion-capture technology to interact with kitchen appliances and equipment with its cabinets, robotic arms and hands.

It uses a combination of sensors and cameras to find ingredients and utensils in the kitchen. It is also connected to the fridge to take stock of ingredients and alert its owners when items are running low. 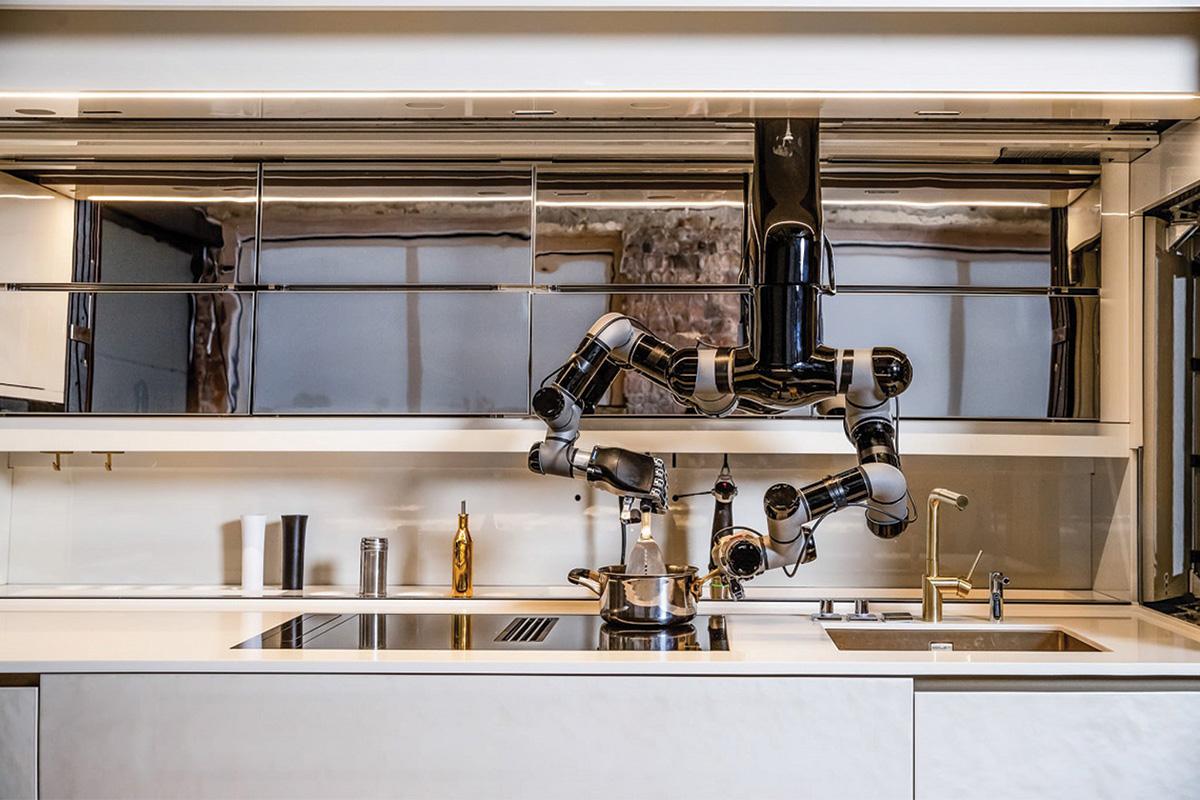 Pisani was approached by James Taylor, the head chef for Moley Robotics, and put together the recipes along with other guest chefs.

The London-based Żebbuġ chef said there were extra challenges to designing a recipe for a robot, forcing her to change the way she naturally cooks.

She said: “It was fascinating. I learned from James how to cook like a robot. The recipe had to be prepared and weighed very precisely before we started to cook.”

The recipes Pisani and Taylor put together are dahl with pan-fried salmon, Moroccan chicken with spiced rice, a vegetarian Mexican bean and spaghetti with orange pasta sauce, which includes squash sweet potato, and coconut milk.

However, with a starting price of €277,000 for the early prototype it’s unlikely the robot will feature in a typical consumer’s kitchen any time soon.

But Pisani sees some connection with her work for the luxury robot and her role as the co-founder and executive chef for UK school meals charity, Chefs in School.

Last year, she was named as one of Britain’s 50 most inspirational individuals for providing vulnerable children and their families with healthy meals during the pandemic. “In the future, this robot may have a place in school kitchens to assist with the intensive work,” she said.

She explained that the recipes she worked on with the robotic kitchen are simple, healthy and unique and, most importantly, “go down a storm with children”.