“Merħba (welcome),” he says with a smile, as he whisks me into the enormous building. This soft-spoken man is the last bastion of the Maltese language on Australian public radio.

Australia was, and for many young migrants today still is, the land of opportunity.

Workers here enjoy the highest national minimum wage in the world. Work is in abundance and conditions are among the best in the world.

But the thousands of Maltese who decided to take the risky leap to Australia also had to endure loneliness and the scar of detachment from their island nation.

In an age before the internet, switching on the local radio and hearing broadcasts in their mother tongue brought a heart-warming smile to the faces of Maltese migrants.

Many of the Maltese who first migrated to Australia are now in their late 60s and as the Maltese-speaking population continues to decline, so too does the demand for Maltese programmes on public radio.

Mr Axiaq is, quite literally, the last of a dying breed.

“SBS radio provides news and programmes in more than a hundred different languages. There has been an increase of workers from Asia, particularly China and India. That’s why so many desks carry these two particular flags,” he explains as we walk through the newsroom.

The census showed that the community who spoke Maltese in Australia had dropped to around 34,000

Past another cluster of small desks and we finally land on a small cubicle space with photos of Malta on it.

“This is where I work from. I hold the only Maltese desk in this office.” 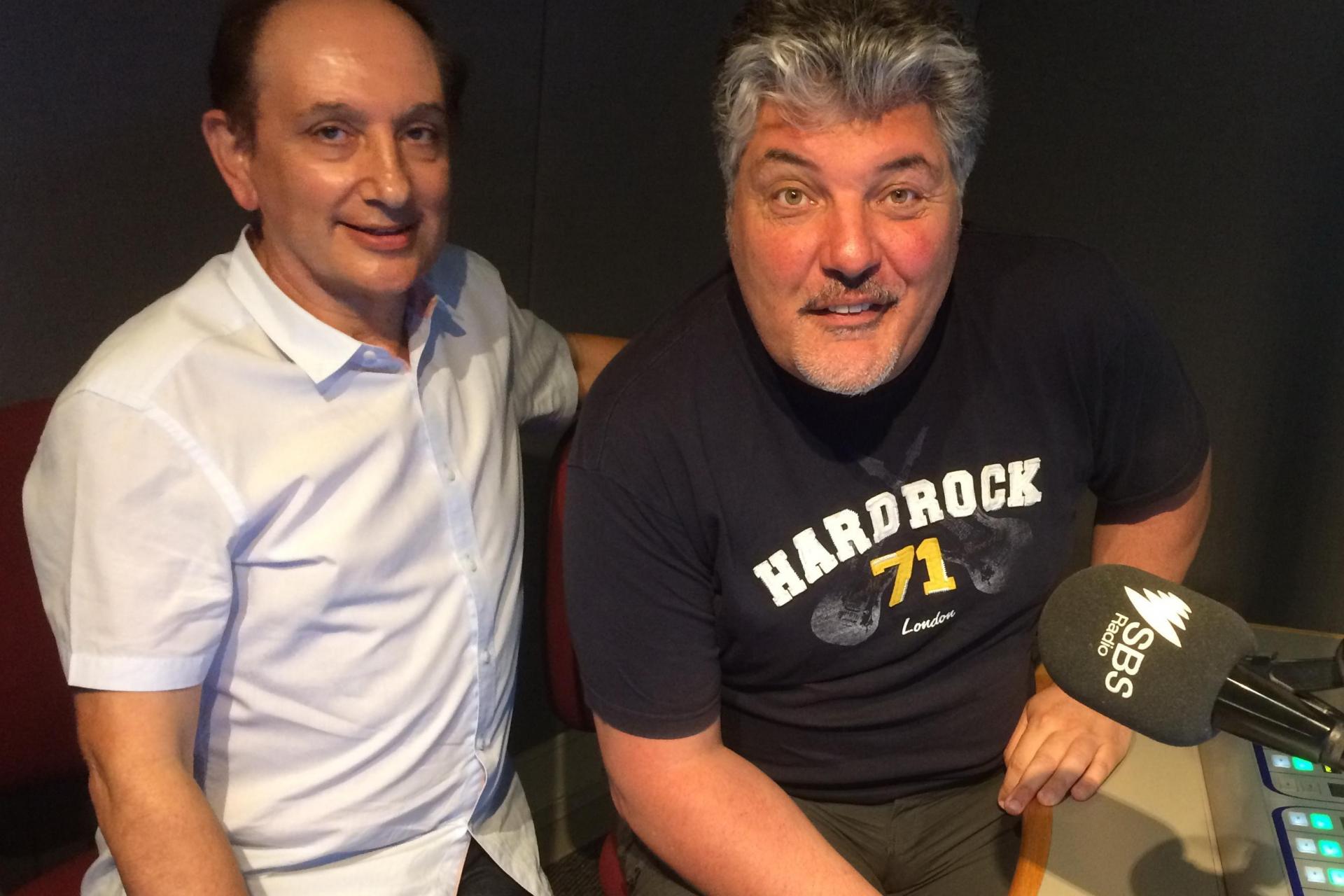 Mr Axiaq arrived in Australia in 1974. A year later, SBS started ethnic broadcasting services and that is when he wanted to get involved. “I started off as a volunteer. Then I decided to take broadcasting more seriously so I took a course in media and radio.”

For several years later, he worked at the radio station on a part-time basis. But as he became more involved in radio, he decided to take the leap forward and dedicate his full-time hours on SBS radio.

“I had to leave my managerial job at a leading telephony company and pursue a career in radio. In 2005, I became executive producer for the Maltese programmes.”

Maltese enjoyed a privileged position in the SBS programming schedule. It was one of the first six languages SBS initially broadcast in, with Maltese community leaders lobbying for its inclusion on the airwaves.

Up until 2013, with Mr Axiaq as executive producer, the Maltese language community enjoyed daily programmes transmitted on SBS radio. He had six journalists working on Maltese language productions. 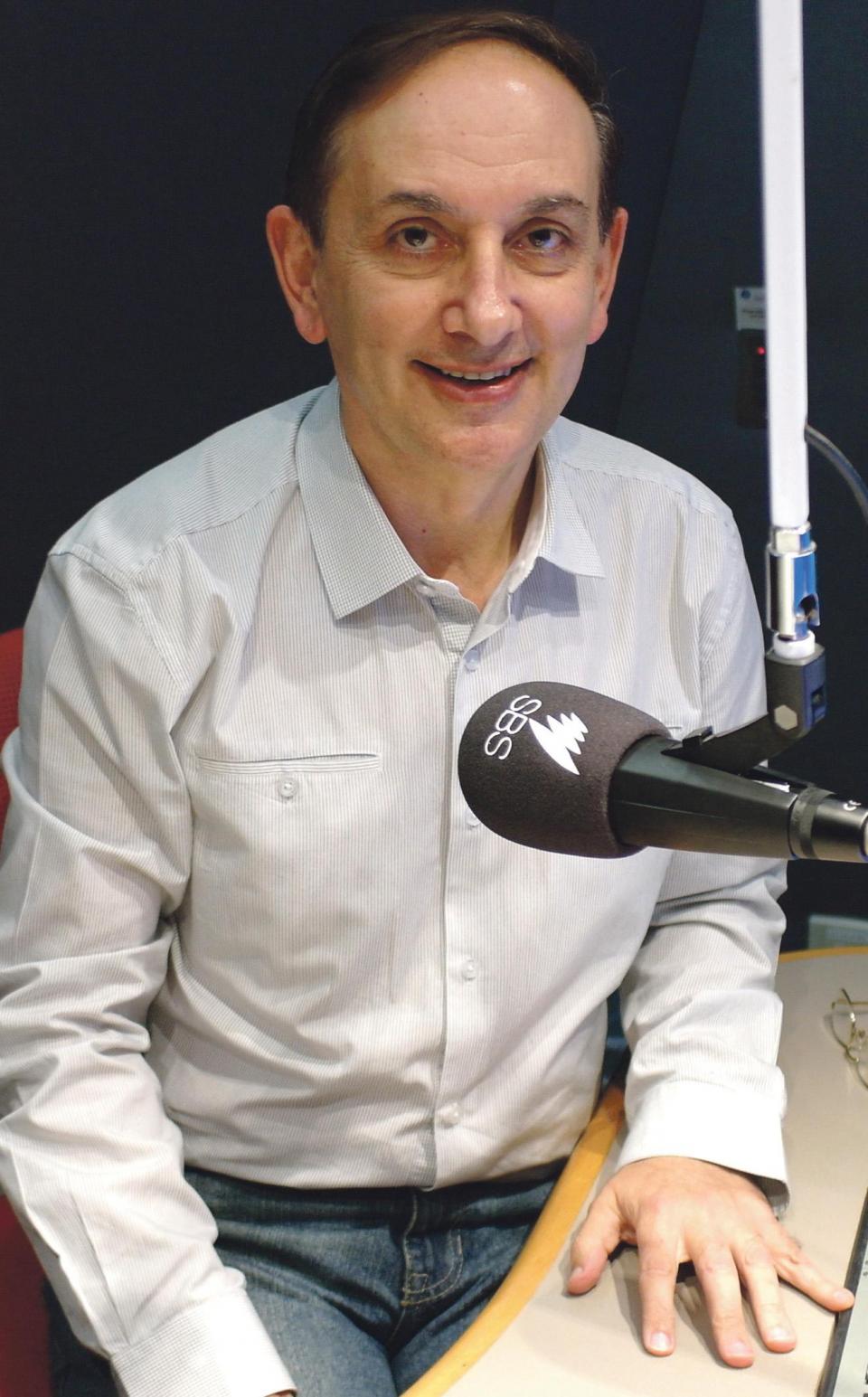 “Things changed after the 2012 census results. SBS had to undergo serious revision in the programme schedules after it had remained unchanged for almost 20 years. The census results showed that the community who spoke Maltese in Australia had dropped to around 34,000. These results also showed that there were other ethnic communities which were growing rapidly. SBS, understandably, had to address this change in demand.”

From a team of seven broadcasters, the Maltese representation at SBS offices was reduced to one.

“And now here I am. The last one,” he tells me defiantly, as he explains how daily programmes have now been reduced to just twice a week.

Like his fellow producers, he had to adapt and evolve. Nowadays, radio producers provide an on-demand service and podcasts which can be heard online.

For Mr Axiaq, the service offered by SBS is relevant to the Maltese community now more than ever.

“Through SBS radio, we are still reaching an isolated segment of the Maltese community in Australia who is not able to use the internet to keep in touch. We tend to assume that everyone has access to unlimited information through the simple touch of a button. When we make these assumptions, we tend to forget about these senior Maltese nationals in Australia.”

Throughout his long career at SBS, he has had the opportunity to interview dozens of Maltese political leaders and MPs who landed in Melbourne or Sydney for an official visit. 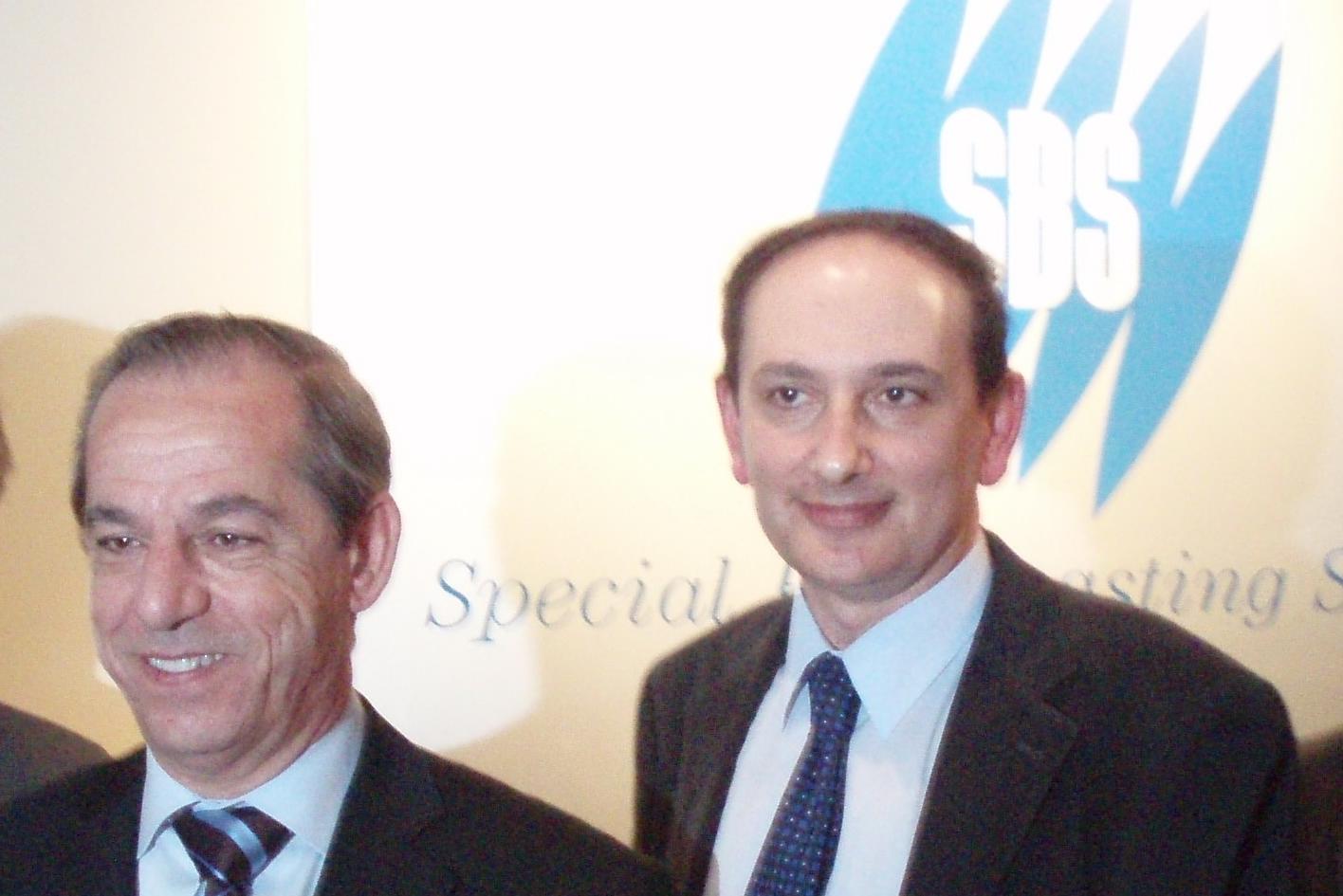 “I have interviewed presidents, prime ministers, members of parliament and archbishops. But one thing which always amazes me is how when they’re here, irrespective of their political colour, they conjure this high sense of unity among the Maltese community in Australia.

“I have also interviewed people who were willing to tell their story of how they came to Australia. And it’s then when you realise that coming this far away from home is a story of pain and sacrifice. But they are also stories that show you how the Maltese are a determined people who adapt easily in order to survive.”

Research shows that the average Maltese SBS radio listener is over 65 years old. That means many of the radio shows Mr Axiaq produces could soon become irrelevant as they lose all their audiences.

“The future does not look promising,” he admits. “Not only for the Maltese programmes on SBS, but for all the government services offered to the Maltese community in Australia. My dream is to have some form of Maltese content on SBS radio after I leave this place.”

But he understands that the services offered at SBS work in direct relationship with the demand for that language. And although future generations of Maltese migrants will most probably not speak Maltese, one can only hope that they are in some way reminded of an island far away which their forefathers used to call home.