In 2012, Tobias Briffa landed in Vietnam with one suitcase and bags of optimism. He found work at an agency in Ho Chi Minh City, where he collaborated with the world’s most influential brands, namely Coca-Cola and Unilever.

But he quickly grew uninspired. Tobias felt large corporations were a barrier for true and meaningful creativity. It was this sense of restlessness that brought three of his friends together to set up their own boutique ad agency. But the experience was not dissimilar. They realised it was time for something new altogether.

“We came together and decided to invest the money we made from advertising in setting up a small home-brewing project. Originally, we considered different products, but we stuck with beer because Luis, one of my business partner’s brothers, was planning to come back to Vietnam and join us on our business endeavours. He was both very passionate about home-brewing and a biochemist,” Tobias, 33, says from his home in Ho Chi Minh City. 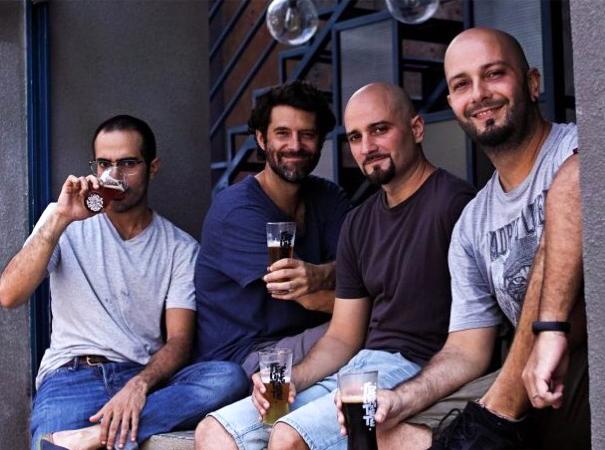 The team of four expats– two Spanish brothers with a background in design and biochemistry, an American web developer, and a Maltese marketer– immediately got their hands dirty. They started brewing in 20-litre batches, and while testing the recipe, used their own marketing and design experience to work on the product’s branding and visual identity.

They settled on the name Tê Tê– a Vietnamese wordplay that refers to both ‘feeling tipsy’ and ‘pangolin’ (the scaly mammal)– because of its catchy and quirky concept. More importantly, it was a concept that Vietnamese could relate to.

After 7 months of home brewing and testing, their laundry-room experiment was bottled into an eclectic beer brand: Tê Tê was born. The four men would then attend events, festivals and beer meetings, weaving their way into the intricate Vietnamese brewing community. Once beer sales picked up, the demand quickly grew to beyond their network of friends. The founders have today opened their own taproom, and Tê Tê is sampled across major Vietnamese cities namely Hanoi, Danang, Dalat and Nha Trang.

“What started as a passion project turned into a full-on business, and as the market grew, we grew with it. In the early days of Tê Tê I had to wear many different hats. Every day was a new adventure. I would spend most of the day at the brewery helping our brewmaster. I’d shovel the grain, clean equipment, do the bottling and even deliver the beer,” Tobias recalls. “I was also working as an accountant, counting whatever we collected and spent. I was doing sales, social media marketing…” 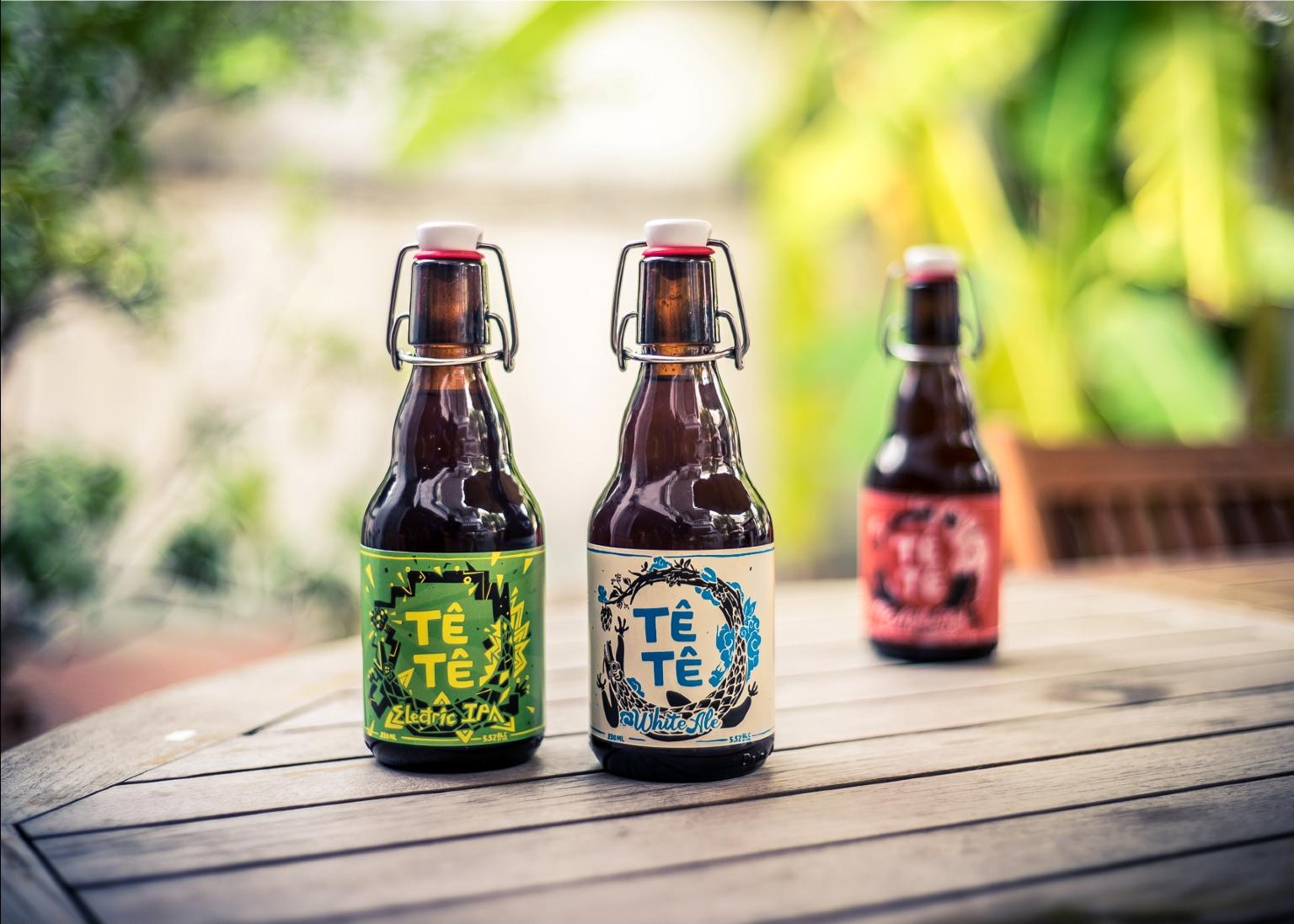 Coming from the corporate marketing and advertising world, Tobias was always invested in products and how people connected to them. Once he started this project, he began to see the beauty of beer, and delved deeply into the world of brewing– with all its science, art, and connection to culture.

“I believe empathy has helped me develop a strong brand. Persistence is also another key to being a successful entrepreneur,” he says.

“Business is tough. Business in another country and culture is even tougher. I didn’t come to Vietnam with capital and banks don't loan money to foreigners here. So everything we’ve earned has been through financing from those people who believed in us. What helped me overcome this hurdle was having a good story to tell.”

Tobias landed in Vietnam almost a decade ago as a curious and free-spirited traveller. Today he is an established business owner, entrepreneur, husband and soon-to-be father. Building a brewery in Vietnam was never on his radar. In fact, their craft beer recipe does not follow any specific guidelines: they simply followed their instinct. Now the pandemic has opened up new avenues for Tê Tê beyond Vietnam’s shores, and the Maltese-Vietnamese beer is now also available in Malta. 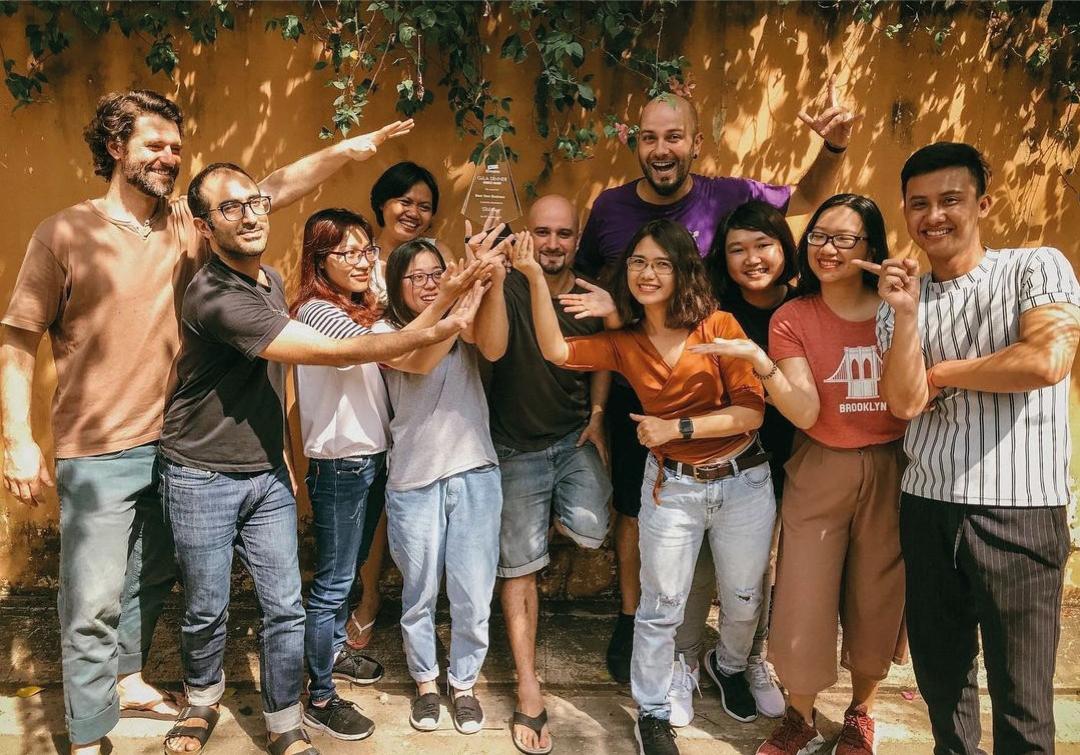 “Looking back, it was pure serendipity. For us, beer was a blank canvas, and we had no preconceived ideas about making it: We just make it the way we like. I always wanted to travel the world, experience different cultures and one day bring back home the fruits of my adventures. Now, the idea is for Malta to have a taste of a unique Vietnamese craft beer co-founded by a Maltese!”

This article first appeared in the March 2020 issue of Sunday Circle magazine. Read the full issue.