October 31 was meant to be the day that Britain would leave the European Union, with or without a deal. But that hasn’t happened. Now there will be a general election before Christmas and words like ‘flextension’ are being thrown about. Vanessa Conneely spoke to two Maltese people living in the UK to find out how they are feeling on the day that was supposed to have been historic – for better or for worse.

‘A lot of people come here and milk our system’ 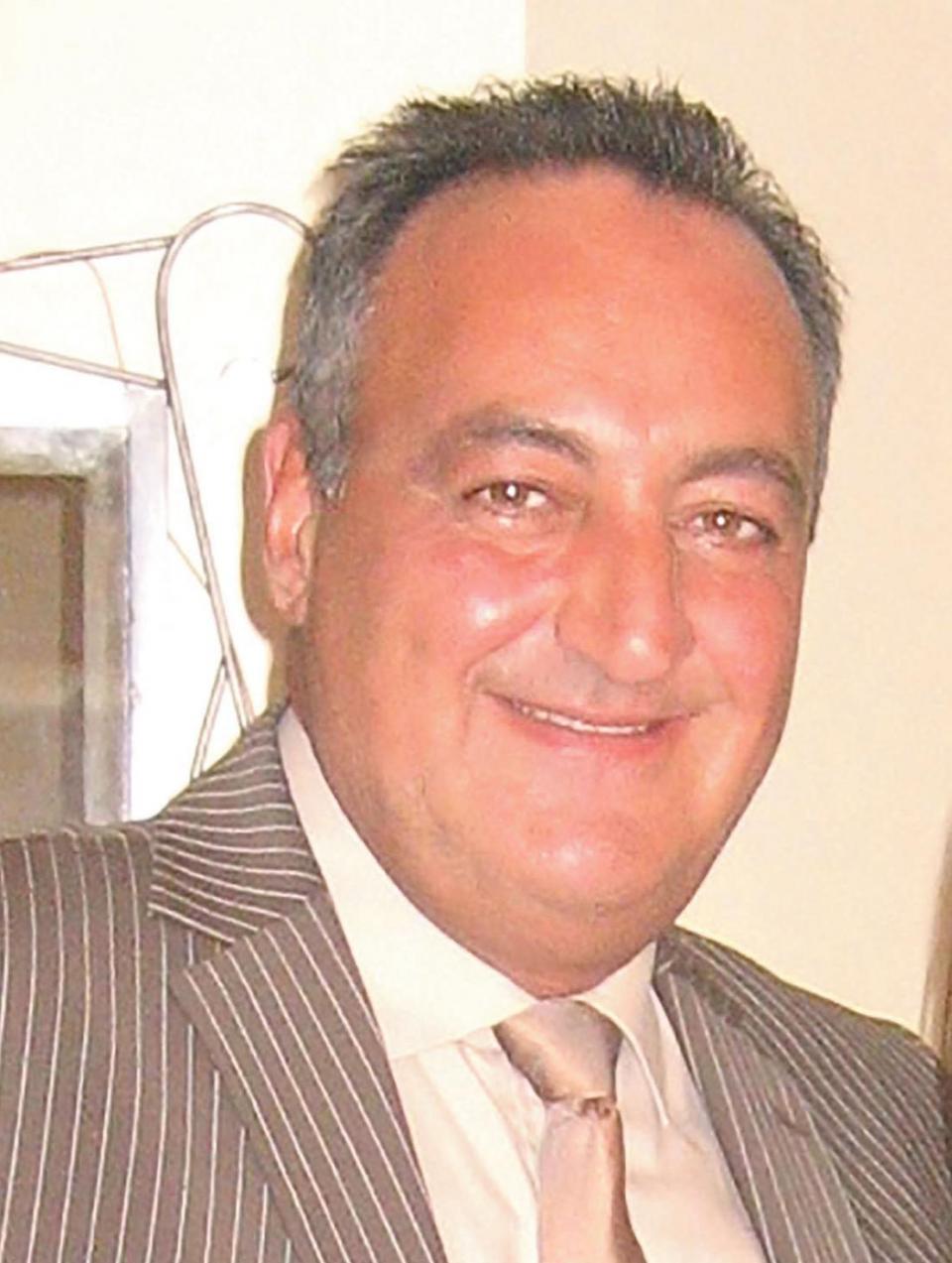 “Sometimes I regret my decision. If I knew then what I know now, I might not have voted to leave,” he says. “I’ve been living in the UK for more than 40 years and I’m considering leaving if things go very badly when we do eventually Brexit. I’ve always kept my Maltese citizenship for this reason but have no intention of moving back to Malta. Instead I’m looking at somewhere else in Europe or Southeast Asia.

“I blame one person and one person only for Brexit and that is David Cameron. He should have used his ammunition and his voice as the prime minister to tell the public the truth. He has even admitted that himself.

“I believed Boris Johnson when he said we were going to save money by leaving the EU and that it would be put back into the NHS. I’m getting older and I’d like to know that I will be looked after by the healthcare system here. But now I feel like we’ll be worse off financially and that money lost will be taken from the State pension.

“The other reason I voted to leave was because I wasn’t happy with the freedom of movement. I do feel like a lot of people come here and milk our system. I’ve worked in hospitality and have employed people from Eastern Europe over the years. But I feel like they were always taking advantage of the social benefits. An immigrant who comes here gets around €23,000 in benefits a year, a State pension is less than half that.

“I feel very angry when I think about the amount of money that has been spent over the past three years on Brexit. Millions of pounds wasted on negotiations, changing dates and advertising. And this is being paid for by the taxpayers. I have two kids and I worry for their future.

“While I don’t think Britain’s image as a country has been dented and people will still want to visit, I think the reputation of its politicians will be affected. I think they have made a global laughing stock of themselves. The Parliament channel is broadcasted by the BBC around the world, so everyone can see them bickering and throwing toys around like children.

“I think that one of the reasons it’s been so complicated is that most of the politicians in the UK Parliament are Remainers so they’ll never vote for something they don’t want. They could barely agree on a date to hold the general election.

“Sometimes I want to shout at them, wake up and smell the coffee, you’re not organising a cocktail party! Most people I know are sick and tired of Brexit and just want it to be over.”

‘I’m tired of the uncertainty’

Works for a bio pharmaceutical company
Living in London
Remainer 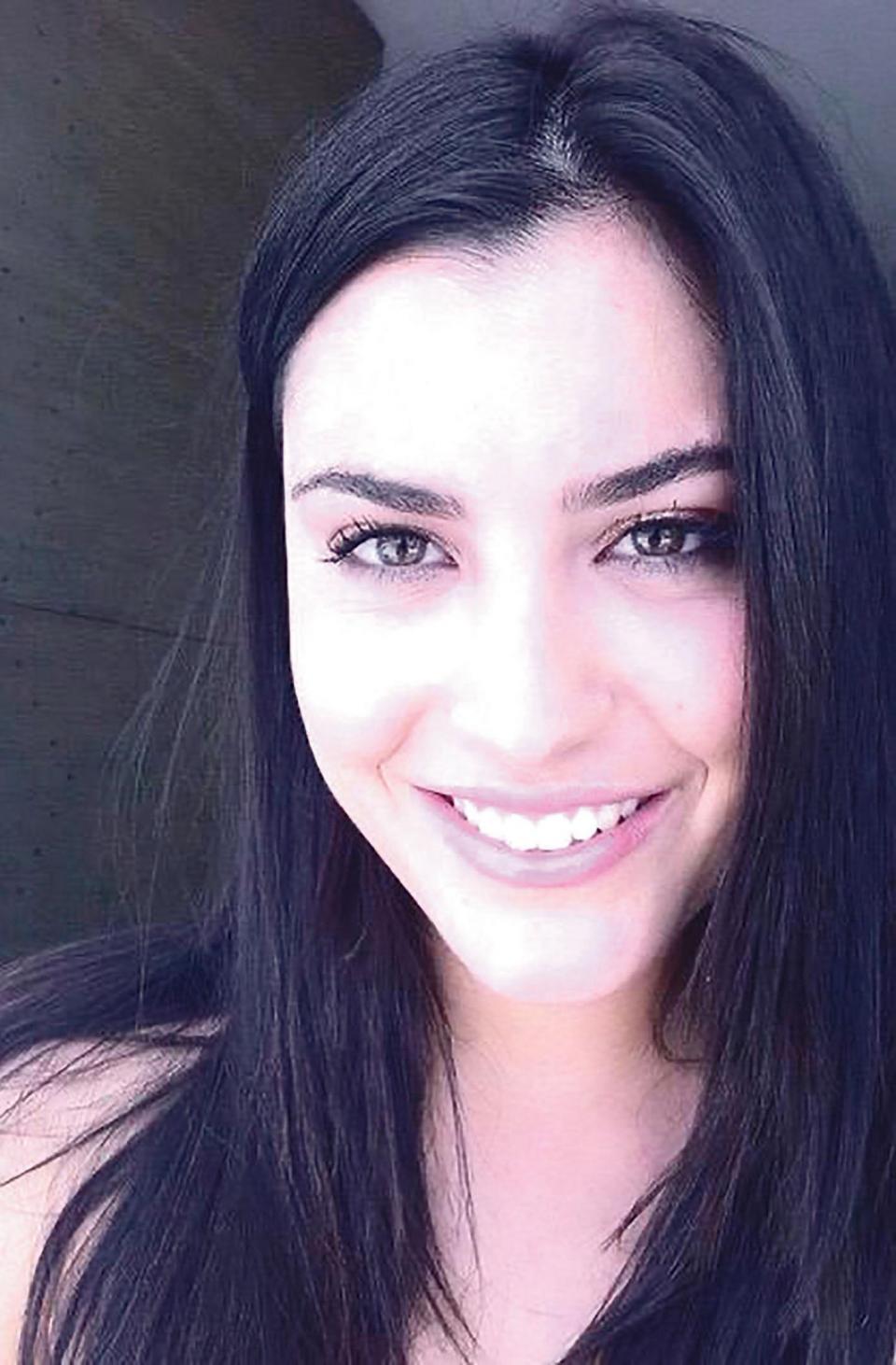 “When Brexit happened in June 2016, I was shocked. I felt like everything had happened so fast. The results were so close and it was a really anxious time. I suppose I always had the security that Malta was a member of the Commonwealth but, after the results, my Maltese friends and I all sat around talking about what this would mean for us. And, in a way, that uncertainty hasn’t changed in three years.

“Brexit has brought out so much ugliness here. People you thought you could trust, like politicians, were found out to be liars. I wanted to ask those who voted to leave ‘why did they do it?’ but I live in London and I don’t know anyone here who voted for Brexit.

“When I think of a person who voted to leave, I think of the stereotype of an older person who is racist and wants Britain back to themselves. Now I feel like they were made promises that they would benefit financially, but I don’t think that will be the case.

“I work with eight other Europeans at my pharmaceutical company. Thankfully we were told early on that our jobs would be safe as we are a large, global business. While stock in the company might go down, we shouldn’t be affected.

“I think even if you voted to leave, all you want is Brexit to be over. Nothing is worse than this limbo we are all feeling now. When I heard of the extension earlier this week, it felt like a joke. Using terms like ‘flextension’ just makes things worse. We want a solution and we want it to be over.

“The politicians are behaving like a kid in a candy store and think they can just pick anything they want. It doesn’t work like that. We’ve wasted billions of pounds over the past three years and it’s been so embarrassing to live here. When I go home to Malta, my family and friends say I am wasting my time here and to get out. But it’s my home now and I have more opportunity here job-wise.

“I haven’t even managed to sort out my pre-settlement status to guarantee I can stay after Brexit happens. It’s very confusing and even though I filled out the application form, I got no confirmation, so even that is a mess.

“I’m tired of the uncertainty. All I hear about is the negativity of Brexit. I’m told the price of food, electricity and gas will go up. The only positive side is that maybe house prices might go down and I’ll be able to afford a place of my own.”