A visual art project inspired by a secular aria published in 1624 by Claudio Monteverdi is currently on display in Valletta.

Titled Exquisite Pain - Squisito Dolore, the collection by David Borg is more precisely inspired by Sì dolce è l’tormento, taken from the Quarto scherzo delle ariose vaghezze. It is about an unreciprocated feeling and how a lover manages to catch the attention of his counterpart only when it’s too late and his time is up.

The artist studied the different parts of the musical composition and then strove to represent the feeling conveyed – a mix of love, hate and grief.

The ‘sweet torment’ described in this body of works is both about the human condition in general, which includes the strive for happiness and perfection, as well as the fleeting relationship between the artist and his muse. 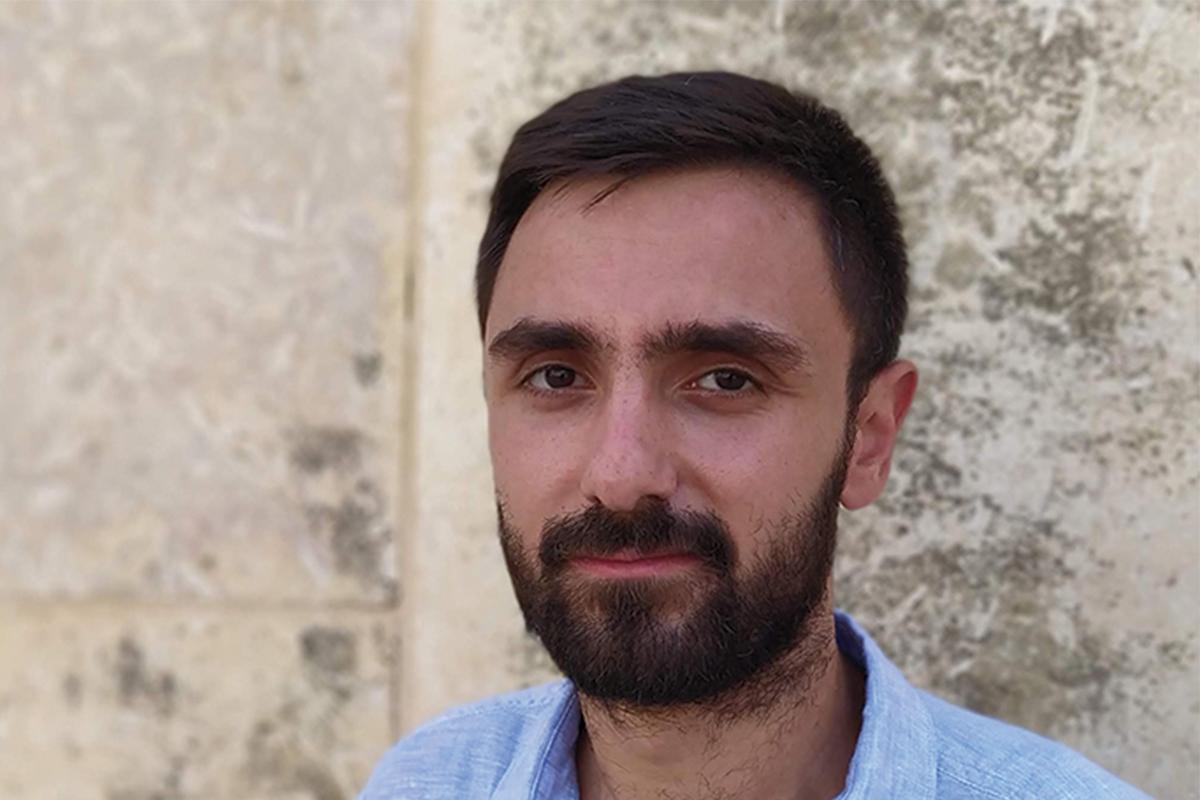 The six works achieved through woodcut technique are split into two sets of three works each: the first three portray the inception of the feeling and the last three the conclusion. The works also come in a limited edition of handmade prints.

Borg, a structural engineer by profession, has nurtured a passion for art and art history since his early childhood. He started his artistic path through the practice of drawing and painting and later through craft-making at the Ta’ Qali Crafts Village under the mentorship of Sonny Gatt.

Borg discovered woodcut printmaking techniques during his first year at the University of Malta under the tutorship of artist Anabel Cordina, who helped him use this technique for his own artistic expression.

Exquisite Pain | Squisito Dolore, curated by Pawlu Mizzi, will be open until Friday at Lucente, 20A, St Lucia Street, Valletta, between 10am and 7pm. More information is available at www.davidborg.eu.