Meltdowns, anxiety and distress in autistic children can be mitigated and avoided thanks to a new app that offers access to social stories, an important tool to prepare them for disruptive situations and changes and which found its way into technology worldwide with the push of Inspire Foundation.

Launched on Thursday after almost three years in the making, the Stories Online For Autism app means that when an autistic child undergoes a change in routine that could be overwhelming, parents and therapists can prepare him/her through tailor-made stories to suit his/her needs.

These can now be easily accessed and read from smartphones and tablets, taking social stories – used in treatment since 1991 to help children on the spectrum understand what is socially acceptable behaviour and what is not – into the 21st century.

The aim of the online stories app – the first of its kind – is to offer examples of appropriate behaviour and prepare children for events that are not the normal routine, Inspire Foundation chief services officer, Paula Doumanov, who is the project coordinator, explained.

The SOFA app for iPads was initially developed by the Centre of Applied Autism Research at the University of Bath in the UK, in collaboration with local schools for autistic children and their families.

Aware of the initiative and that it could be improved, Inspire teamed up with the university and secured funding from what was then the Vodafone Malta Foundation, now rebranded to Epic, to “tidy up” the app and make it downloadable on tablets and phones, Doumanov said of her organisation’s “proud” involvement in its development.

An Android version was also created as it transitioned from being a research-based tool in February 2018 to a user-friendly app for parents and practitioners through the Vodafone Foundation’s Connecting for Good Programme and the recruitment of Deloitte Digital for the technical expertise.

Available to download free of charge internationally as of Thursday, the app enables parents, teachers and health practitioners not only to access a whole library but also to create their own appropriately structured social stories, which could tackle anything from coping with a visit to the hairdresser’s to going on holiday, whatever scenario could pull autistic children out of their comfort zone, triggering distress and highlighting sensory issues and hypersensitivity. 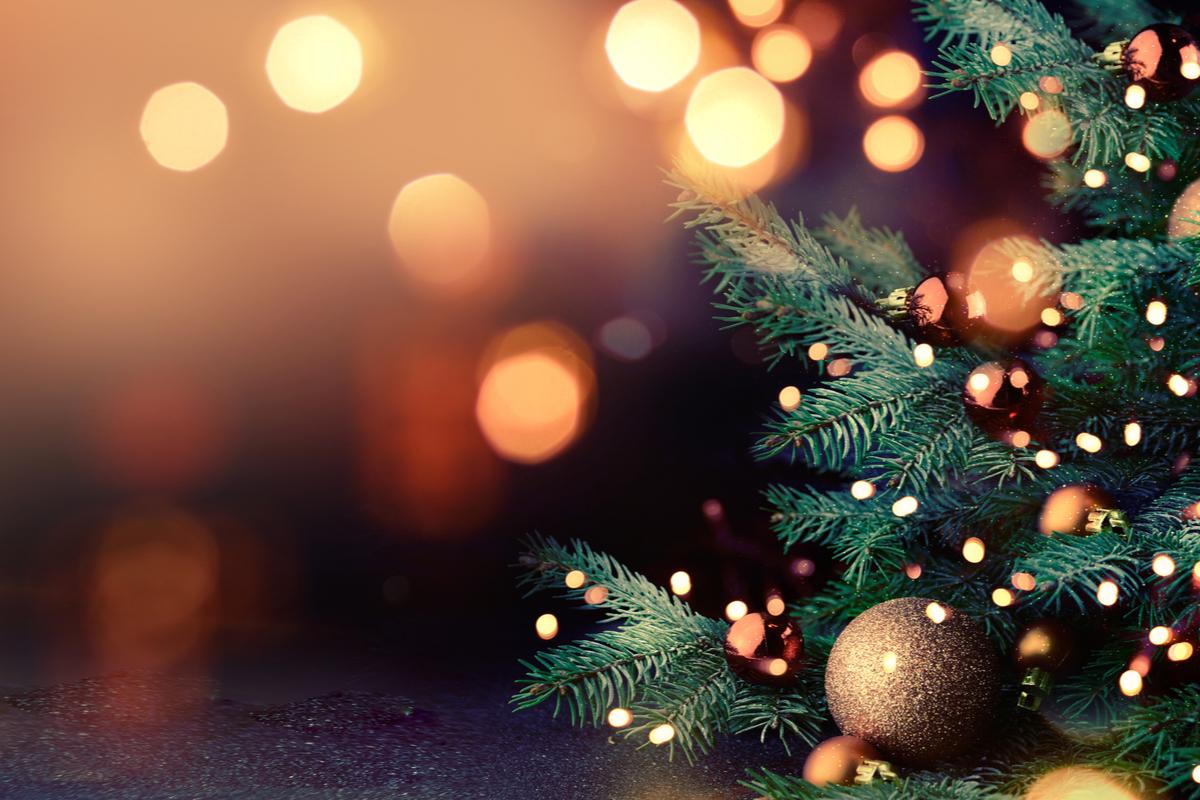 With Christmas around the corner, trees, lights and music can mean being propelled into an environment they are not accustomed to and social stories can be used to address resulting challenging behaviour, Doumanov said.

Story subjects include Kind and Gentle Hands and My Mouth, to learn to avoid hitting and biting, which could be resorted to as a form of expression in the case of autistic children.

Parents can follow fill-in-the-blanks templates that mean scripting personalised stories in a consistent way, with a variety of reading levels, including just visual and audio.

These can also be made public for access by others, adding to the bank of stories.

“By reading on what they are about to encounter, which is outside their day-to-day lives, or how a particular situation should unfold, autistic children can know what to expect and learn how to handle these situations,” Doumanov said.

Parents need not fear they are doing it wrong, nor must they necessarily resort to a therapist to write their own social stories and the app could also benefit other children with behavioural issues, she continued.

Focus groups were carried out during the trialling phase, with feedback from parents, professionals and persons with autism taken on board, Doumanov, who looks forward to the app being downloaded worldwide, said.

As to who would be willing to do so, Doumanov said most parents of autistic children, who often struggled, were already familiar with social stories as a tool to help cope.

The concept has now been taken to the next level onto an online platform that children today have an innate understanding of.

They may need to read the social story several times and, at the end, their level of comprehension is assessed through a multiple-choice game and feedback is registered. Parents receive notifications on how often their children read a story and whether they have understood it.

They can rate how much its goal was achieved on the basis of actual outcomes and these ratings will be the subject of further studies on the app’s effectiveness by the University of Bath, which is collating the data.

“We strongly believe in the app and what it stands for,” Doumanov said about its anticipated positive impact on the autistic community, which stands at one in 160 children, according to the World Health Organisation.

“Malta, through Inspire and the former Vodafone Malta Foundation, have played a significant role in bringing about this opportunity and making the app as accessible as possible worldwide,” she said, adding it was in line with its mission to help persons with a disability achieve their potential in life and gain independence.