Knisja u Mafja is a new book by Robert Aloisio to be launched on the occasion of the beatification of Judge Rosario Livatino on May 9.

When the Italian police arrested Bernardo Provenzano on April 11, 2006 after 43 years on the run, everyone was amazed at how the head of Cosa Nostra, the powerful Sicilian mafia, was hiding in a poor place, living a simple life.

But what most people overlooked was the fact that his hideout was full of holy pictures and statues, symbols of the Catholic faith and instruments of prayer.

Aloisio writes that at first he dismissed this as an insignificant detail related to Provenzano, but his research revealed that almost all mafiosi are religious people who claim to do what they do with good intentions. 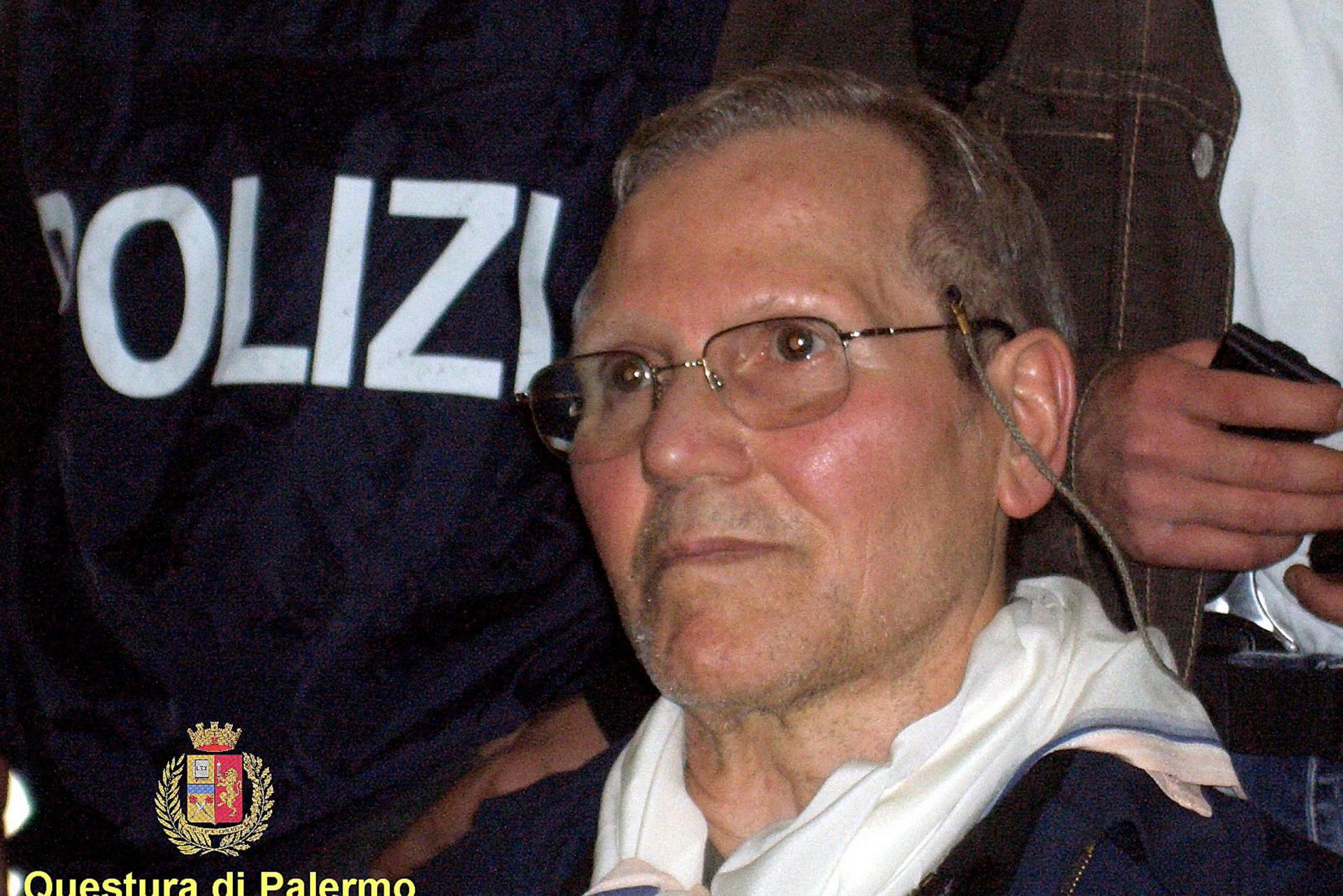 Given that the Mafia is incompatible with the Gospel, it beggars belief that many people, even within the Church, thought that their coexistence was in no way contradictory.

In the second chapter, the author deals with a number of forgotten Sicilian priests who, at the beginning of the twentieth century, understood this contradiction and stood up to the mafia phenomenon, but not without paying the highest price.

It took literally a century for the Church hierarchy to speak out for the first time, when Salvatore Pappalardo, cardinal of Palermo, speaking at the funeral of General dalla Chiesa in 1982, publicly accused the State of talking a lot about the Mafia without doing anything about it.

The Mafia’s response was not long in coming. When Pappalardo went to celebrate mass in the prison chapel, none of the prisoners turned up.

After another 10 years of silence, on May 9, 1993, in front of some 100,000 people gathered in Agrigento to remember Falcone and Borsellino, Pope John Paul II shouted at the mobsters: “Those who have so many human victims on their conscience must understand that they cannot kill innocent people! … no human association, Mafia, can change if they trample on this most holy right of God! … In the name of this Christ ... I say to whoever is responsible: convert! One day God's judgment will come!” 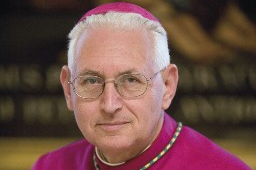 Salvatore Pappalardo, who was cardinal of Palermo. Photo: wikimedia commons

The Pope’s condemnation did not exactly make the mobsters leave their evil ways – although some did seek the path of conversion – but it spurred many priests and laypeople into pastoral action.

On that occasion, the Pope had just met the parents of Judge Rosario Livatino, who was killed by the Mafia in September 1990 and for whose beatification Aloisio is publishing this book.

Just four months later, on September 15, 1993, the Mafia assassinated Padre Pino Puglisi, a good priest who refused to relent to pressure and leave the Mafia-controlled Brancaccio area in Palermo, having managed to attract children and young people to the church and set them on a different path.

In chapter 8, Aloisio gives an extensive account of this brave priest, and in the appendix one can also find two revealing interviews with Suor Carolina and Pino Martinez, who had both worked closely with Don Puglisi.

The book also mentions Giuseppe Diana, the parish priest of Casal di Principe, who was killed the following year.

His assassination was following by a mudslinging campaign to tarnish his name, a typical Mafia strategy to eliminate a person and also eradicate his ideas.

The virtual launch of the book will be held on Friday, May 7 at 4.30pm.

One can follow this event by requesting the Zoom link through e-mail on robertaloisio@gmail.com.

The book can be bought from sayitmalta.com, Preca Library at Blata l-Bajda, or the author himself.

The whole series, comprising three books, is on offer at a reduced price.

All proceeds from the book will go to the Caritas Parish Diakonia Network.