The happy sounds of holidaymakers have long since faded from the Ħal Ferħ complex in Golden Bay. 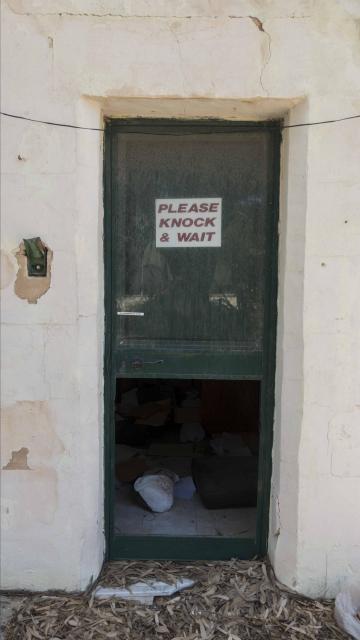 Cane chairs sit stacked atop one another in what used to be the tourist resort’s restaurant, while rats scurry in and out of derelict bungalows. A service door asks visitors to ‘please knock and wait’: its missing bottom panel suggests it has been a while since anyone followed those instructions.

Abandoned and almost forgotten, the Ħal Ferħ complex is gradually sinking into the recesses of Malta’s collective memory, photos taken by an Italian documentarian in 2016 suggest.

Plans to turn the area into a golf course veered off the green more than a decade ago; some years later, Island Hotels Group unveiled €65 million plans to replace the derelict complex with 218 luxury suites. A planning permit was issued in February 2013, but things never moved beyond that.

In 2015, International Hotel Investments – which had in the meantime bought out IHG – announced that it would taking full control of the complex. It is now controlled by IHI subsidiary The Heavenly Collection Ltd.

PHOTOS: Postcards from forgotten places, in Malta and beyond

IHI’s 2016 annual report informed shareholders that works to transform the site into an “upmarket, low-lying tourism resort” with 176 suites and 12 villas would be completed “within two years”. 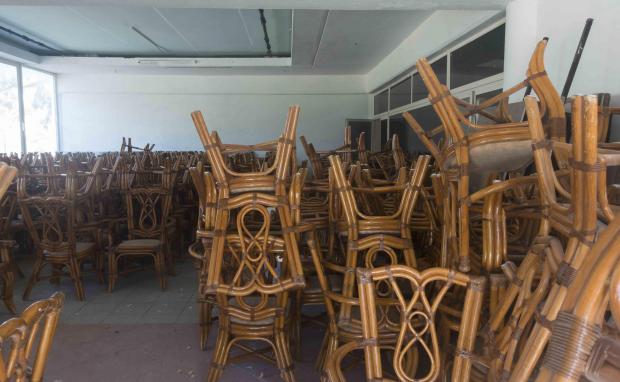 Lots of chairs, but nobody to sit on them. Photo: Alessandro Tesei 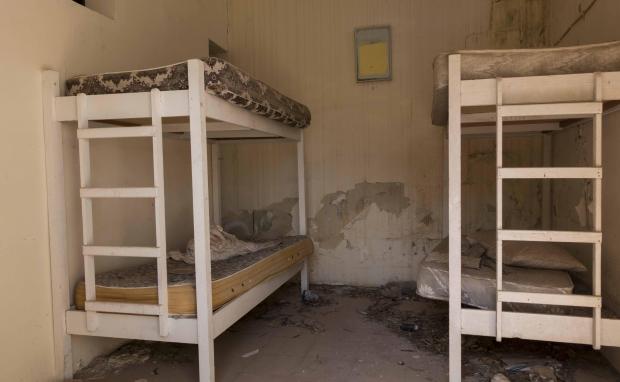 Mattresses sag in one of the complex's abandoned bungalows. Photo: Alessandro Tesei

Alessandro Tesei's photos offer a glimpse into what time and neglect have done to the once-beloved tourism resort.

Mr Tesei is a member of the Urbex, or ‘Urban exploration’ movement – the practice of exploring abandoned buildings and documenting their decline and decay. Its adherents, he says, operate by a clear motto of ‘take only photos, leave only footprints’.

Getting inside the derelict complex was as easy as hopping over a 60cm wall, Mr Tesei, who has since moved back to his Italy homeland, recalls.

Mr Tesei and the Urbex group he forms part of, Ascosi Lasciti, have set foot inside abandoned buildings all across Europe. But few matched the sheer scale of the Ħal Ferħ complex.

PHOTOS: A 150-year-old fort waits to be gobbled by the sea

“I had seen the abandoned complex many times when going to Golden Bay and Għajn Tuffieħa, but I had never realised what it was, or how big the whole area is. It looked like an abandoned village,” he told Times of Malta.

Inside, he found wide-open bungalows, rotting mattresses and a pool area that looked more like a warzone. One room was stacked with rusting, abandoned stoves; in a courtyard, an advertising board urges visitors to join a €5 tour.

“Moving around wasn’t easy,” he recalled, “because vegetation has taken over much of the site. Palms, cypresses, pittosporum bushes... all overflowing.” 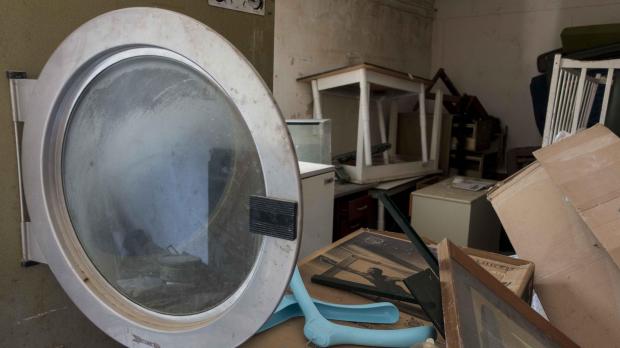 Not much laundry to do these days. Photo: Alessandro Tesei

For more photos of abandoned spots in Malta and beyond, visit the Ascosi Lasciti website. 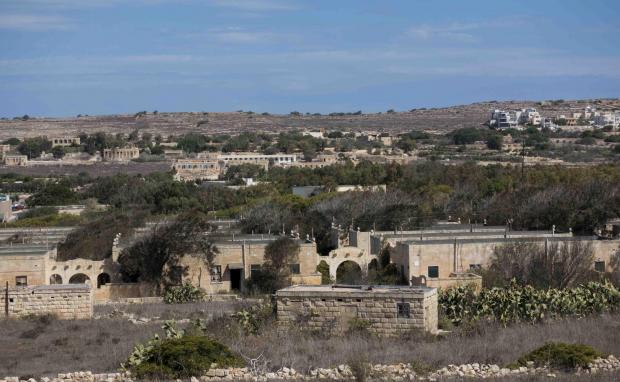 'I thought it was an abandoned village'. Photo: Alessandro Tesei 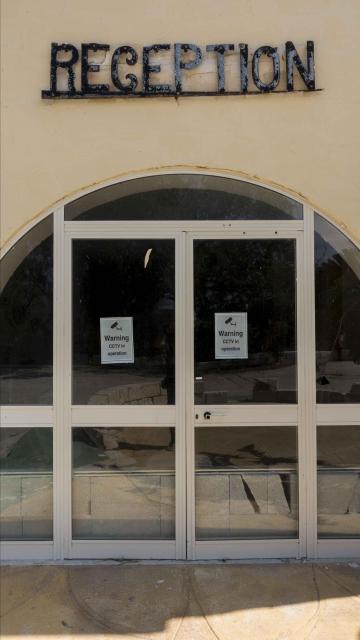 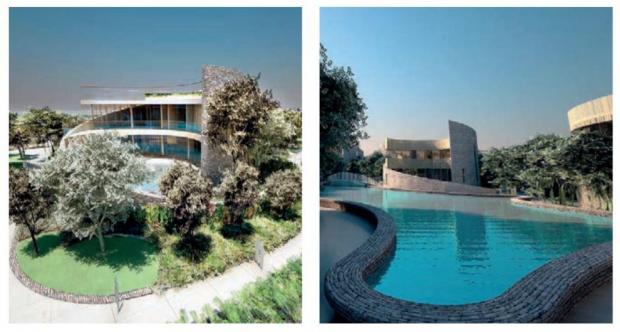 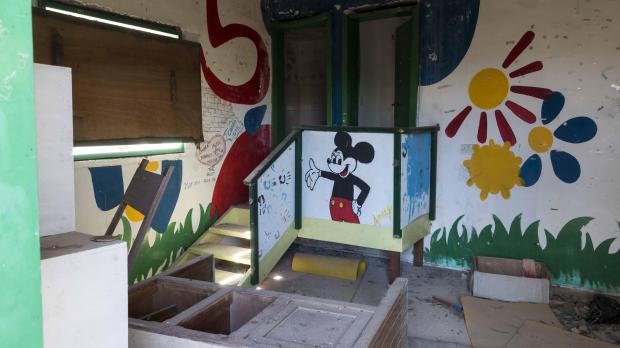 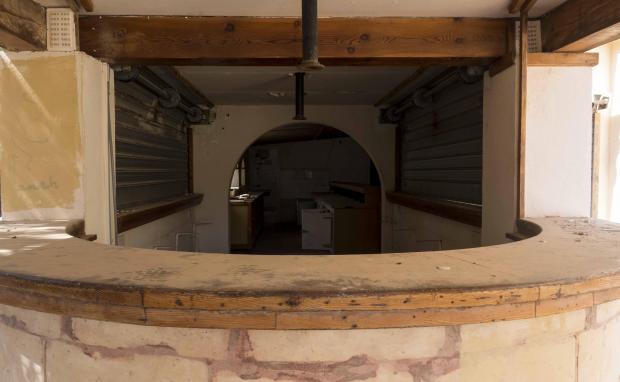 Dust gathers at what used to be one of the hotel's bars. Photo: Alessandro Tesei