When, in 1845, after a heart-breaking period, the Anglican vicar and Oxford don, John Henry Newman left the Church of England to convert to Catholicism, the shock and scandal among Anglicans was seismic. Newman’s strongly Protestant views shifted – and in this he was not alone – and he became increasingly anxious that the authority of the Church should not be reduced to the privilege of a governing class as seemed to have happened in the Church of England.

With some like-minded Anglicans, he started an intense campaign to restore the “High Church” tradition, which “stressed the necessity for spiritual discipline and the maintenance of the authority of the clergy as something derived from God, not government” (Rowan Williams).

In 1870, 25 years after his conversion to Catholicism, Vatican I declared papal infallibility. Newman was again anxious about the dangers of forfeiting the Church to an arbitrary form of centralised governance.

For Newman, the rights of conscience could not lightly be ditched in favour of submission to authority. He was preoccupied by the danger that authority could be corrupted and abused. This reminds me of what Paul VI (now canonised) told to the academic staff and students at the Gregorian University when I was an undergraduate. The saintly pope warned us that the Church has great authority but we should be on our guard not to turn this authority into power.

Something similar, although different, happened to the Catholic Church a few weeks ago when Cardinal Reinhard Marx, one of the most powerful cardinals, announced that he had tender­ed his resignation as Archbishop of Munich and Freising and asked Pope Francis to accept it; however, the Holy Father rejected it only yesterday.

Marx told Pope Francis that there is no doubt the Church in Germany and in the world is passing through a crisis. His punch-line was that “this crisis has also been caused by our own failure, by our own guilt… my impression is that we are at a ‘dead end’ which, and this is my paschal hope, also has the potential of becoming a ‘turning point’”.

This does not mean that Cardinal Marx is ‘abandoning a sinking ship’. Quite the opposite. For him it became a question of conscience, quite like that of Newman. He confessed that “through remaining silent, ne­glecting to act and over-focus­ing on the reputation of the Church I made myself personally guilty and responsible”.

He made it clear that “in essence, it is important to me to share the responsibility for the catastrophe of the sexual abuse by Church officials over the past decades”. The Catholic Church should not and cannot remain in a state of denial. Cardinal Marx saw that there are consistent proofs “that there have been many personal failures and administrative mistakes but also institutional or ‘systemic’ failure”.

Many are shy of admitting this and, hence, they deny the need or resist reform. What the Church needs is not “a reform or the reform” but a constant and continuous reform. The Prophet Jeremiah can tell us something about this!

Any structure, not only capitalism, can be twisted into “a structure of sin” (John Paul II).

Several theologians, and the Pope himself, stand four-square behind the cardinal’s analysis. The Pope indicates the way forward through personal conversion of each member of the Church, especially its leaders. In my view, the Pope is not resorting to a reductionist view which excludes the urgent need of systemic and structural changes that the Church needs to make. The radical change made to a whole section of the Code of Canon is a proof of this.

Cardinal Marx makes it clear that “some members of the Church refuse to believe that there is a shared responsibility in this respect and that the Church as an institution is hence also to be blamed for what has happened and, therefore, disapprove of discussing reforms and renewal in the context of the sexual abuse crisis”.

What the Church needs is not only antibiotics but, most of all, a major surgery. 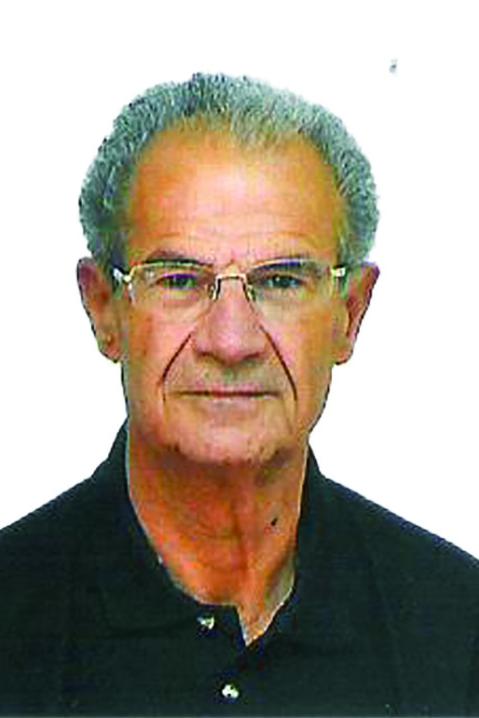