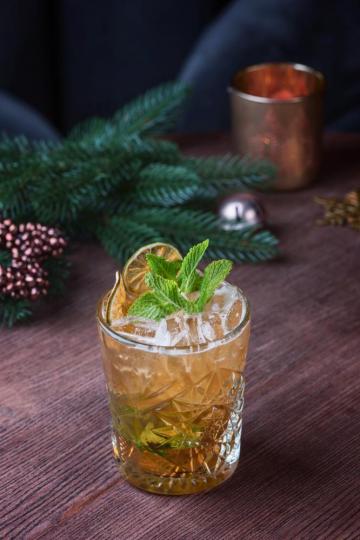 Britain seems to be slowly changing its relationship with alcohol, according to new data from the Office for National Statistics (ONS). Although alcohol continues to be heavily marketed and advertised, the number of people who are teetotal has risen sharply since 2005. Around one in five adults (about 10.4m people) now abstain from alcohol.

Even among those who do drink, fewer are drinking every day, and total consumption has stabilised after sharp falls a decade ago. It would appear as though the British public are developing a healthier relationship with alcohol. However, this broad national picture disguises the relationship some sectors of the population have with alcohol. For example, Public Health England recently reported that 4.4% of drinkers consume just under a third of all alcohol and 10% of adults drink alcohol at least five days a week.

The latest ONS data reveals that 29% of males report binge drinking compared with 26% of females (16 to 24-year-olds being most likely to report this). The ONS defines binge drinking as the consumption of eight units of alcohol for males and six units for females, in a single session. Eight units of alcohol is equal to four pints of beer, and six units is equal to two large glasses of wine.

4.4% of drinkers consume just under a third of all alcohol

Despite binge drinking being more common among the young, it is middle-aged people who suffer most harm from alcohol. These harms include several cancers, problems with the liver and, of course, addiction. 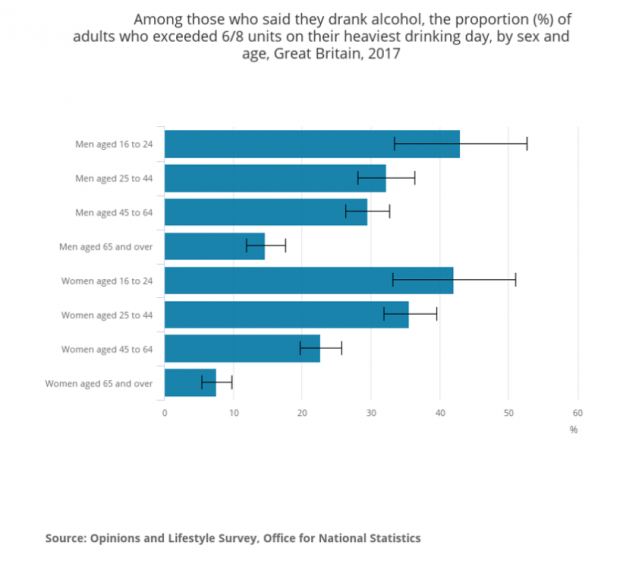 Harms from alcohol are also related to income. For example, people living in more deprived areas suffer more harm from alcohol use than those in more affluent areas, despite consuming the same amount. We still don’t fully understand why this might be.

The physical harms associated with alcohol are well documented, but the risks to mental health also need to be addressed. Alcohol is known to be used as a way of coping with problems like depression and anxiety.

Although people develop problems with alcohol and mental health in tandem, the policy and treatment responses are often separate. With mental health services only dealing with the person’s mental health problems and referring them to specialist alcohol and drug services, rather than trying to address both issues.

After a long and hard-fought battle with the alcohol industry, the Scottish government has introduced minimum unit pricing. Minimum unit pricing prevents alcohol being sold for less than 50p per unit of alcohol. 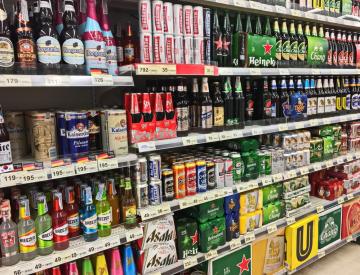 Research shows that minimum unit pricing will reduce alcohol-related deaths and other harms associated with the drug. Importantly, this policy is thought to have the biggest impact in those drinkers who suffer most harm.

Minimum unit pricing is a good start (for Scotland, at least), but it’s not the whole solution. Specialist services for people addicted to alcohol are still needed. However, alcohol (and drug) treatments, particularly in England, are under unprecedented strain, and despite some welcome funding for programmes aimed at helping families affected by alcohol, they are against a background of major funding reductions to treatment services in England.

The Scottish government has taken a bold step to reduce alcohol harms. Policymakers in England, Wales and Ireland might want to consider taking action, too. The alcohol industry thinks and acts in a national way, so should our politicians.