As Mount Carmel Hospital patients are moved onto corridors in an unprecedented move that has shocked staff and prompted their union to issue directives, Times of Malta takes a look back at some of the issues that made headlines in recent years.

Council of Europe’s Committee for the Prevention of Torture and Inhuman or Degrading Treatment or Punishment (CPT) finds the “atmosphere and regime” at Mount Carmel were “extremely carceral and un-therapeutic. The material conditions for the patients were also deemed “poor”. 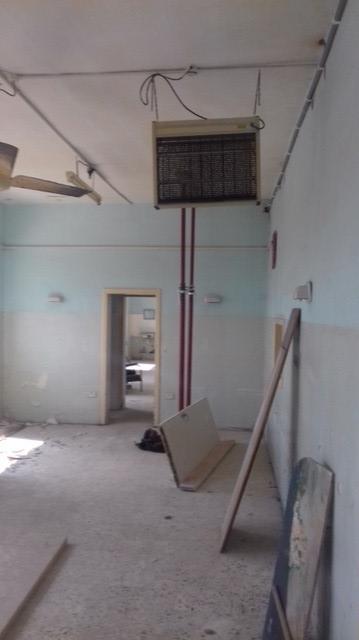 Patients start being relocated from Mount Carmel after architects declared some wards unsafe and ordered their immediate closure.

Nurses give the authorities an ultimatum to address “serious health and safety risks”, warning of industrial action unless the situation improves drastically. 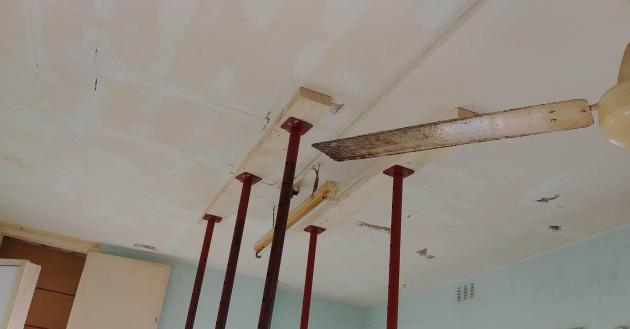 An audit by the National Audit Office finds Mount Carmel is under-funded, under staffed and lacking security. The Office said the unacceptable condition was the result of the long-standing legacy of the government’s lack of commitment towards mental health. 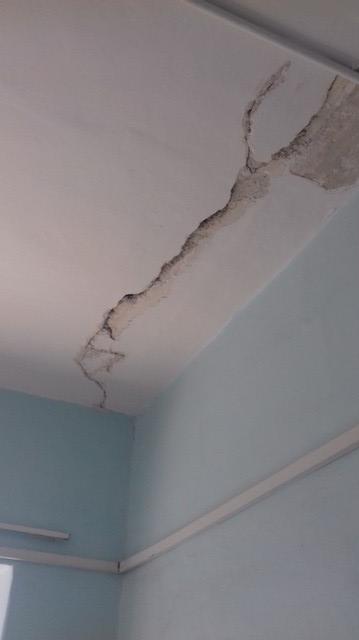 The police drug squad called to investigate the discovery of more synthetic drugs in a ward at the Attard hospital. Sources close to the hospital say the latest drug find exposes the lack of proper security at the psychiatric hospital. 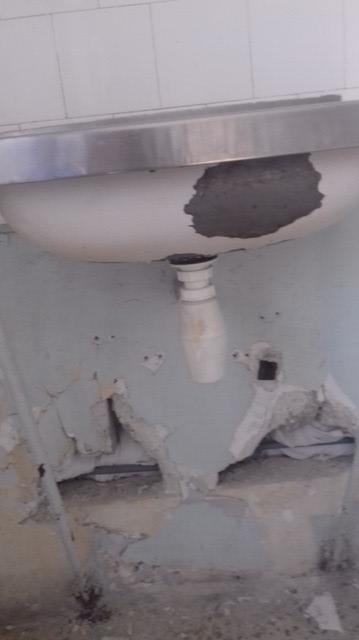 Health Minister Chris Fearne says the new mental health hospital adjacent to Mater Dei is not expected to be up and running before 2025. 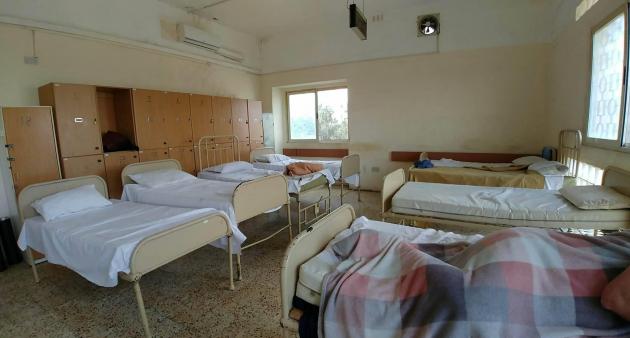 Around three-quarters of the wards at the psychiatric hospital found to have condemned ceilings. Nurses demand upgrade work timelines and threaten industrial action. Government agrees to supplying time frames by the following week. 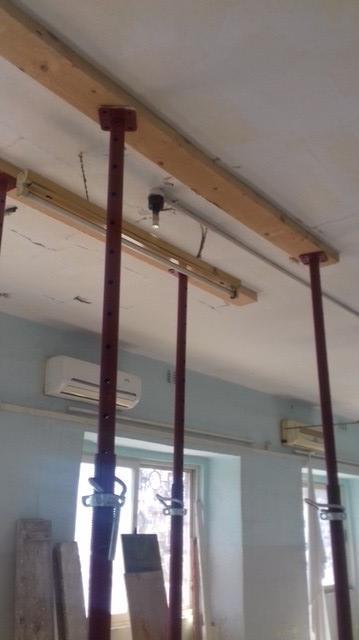 Former Chief Operations Officer Paul Dalli tells a Parliamentary committee patients at the State mental health hospital had been made to endure freezing cold showers in the height of winter because there was no hot water for months on end. 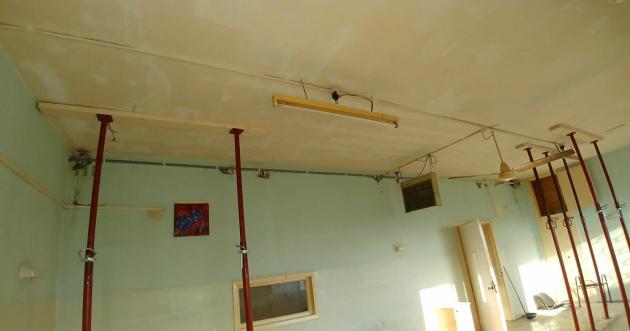 Nurses plan to walk out of the hospital over what the union says is lack of safety and unbearable temperatures inside several wards, where air conditioners seized up.