The 100th anniversary since the death of eminent social reformer Manuel Dimech falls on Saturday. On that far-away day in 1921, he was incarcerated in Alexandria, Egypt, as an exiled political prisoner. He would never return home. What would return again and again are his ideals, his principles and his zest. 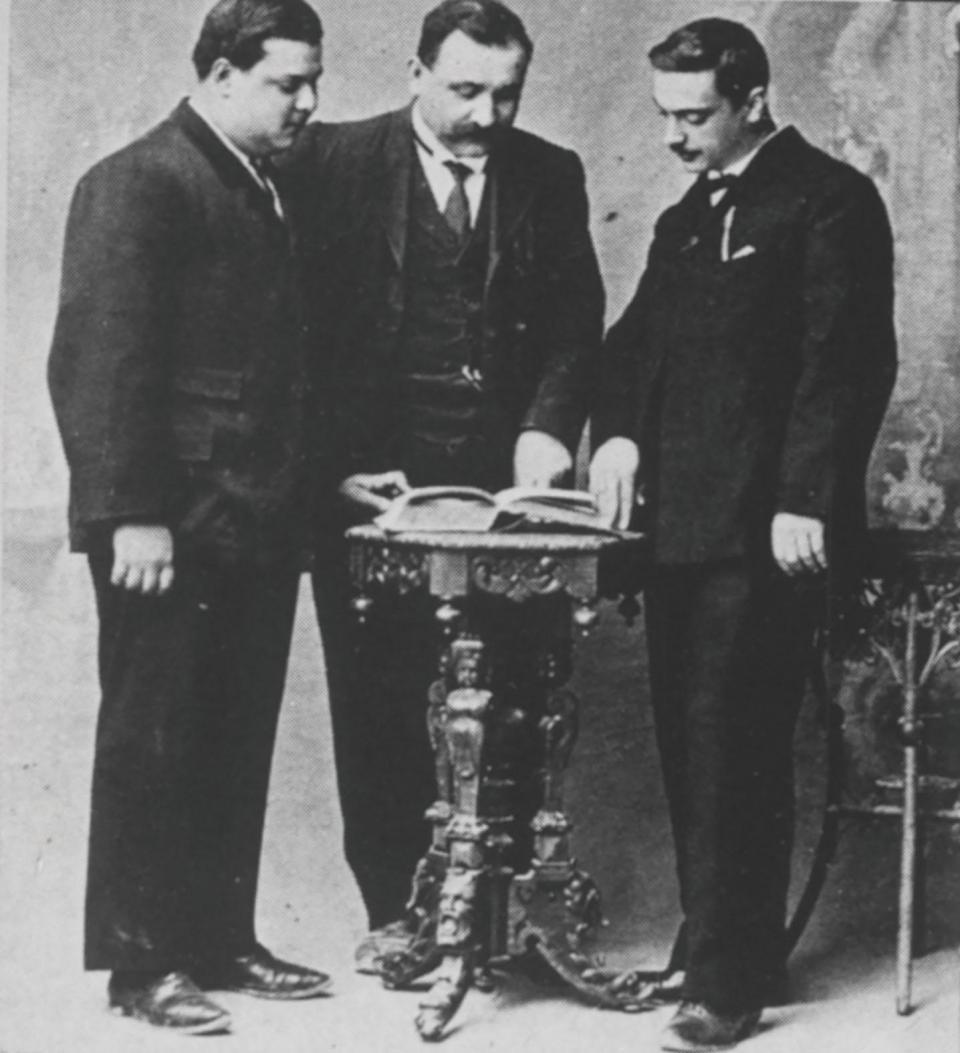 Dimech (centre) with two other members of the Xirka tal-Imdawlin (circle of the enlightened) in 1913.

COVID-19 has ruined the appropriate commemoration of Dimech’s death by a grateful nation. From two years hence, preparations were being made, mainly by the National Celebrations Foundation, to bring together a number of nationwide activities for the remembrance to be a most worthy one. Then-prime minister Joseph Muscat had desired that the tribute should be on a national level and aptly so.

Contacts were also advanced with the Centre d’Études Alexandrines in Cairo, particularly through Cécile Shaalan, to organise a Malta-Egypt joint exploratory mission to and around the places connected to Dimech’s stay in Egypt between 1914 and 1921. Particularly, this exercise was to include the locations related to Dimech’s death in Alexandria 100 years ago.

Alas, all this was, of course, called off due to the pandemic. All plans in this regard have been shelved with little possibility of reviving them in the future. The moment is lost forever. Perhaps this might be the best way, after all, for the centenary to be commemorated and celebrated: in silence and recollection.

As far as I know, Dimech’s passing away as an exile is Malta’s only recorded political death, at least since the beginning of the modern age. This in itself makes it all the more significant. In a sense, his death was thus not a private affair, as most other deaths are, but a national one; a death with wide political and social import and repercussions.

Of course, Dimech was not in Egypt for a holiday or even voluntarily. He had been forcefully deported from Malta on November 22, 1914, on trumped-up charges of espionage on the part of the German government, then in war with Britain during World War I. Dimech was put on a ship off to Sicily, with no verification whatsoever of these imputations, with no defence lawyer speaking for him and, moreover, with no trial of any kind. 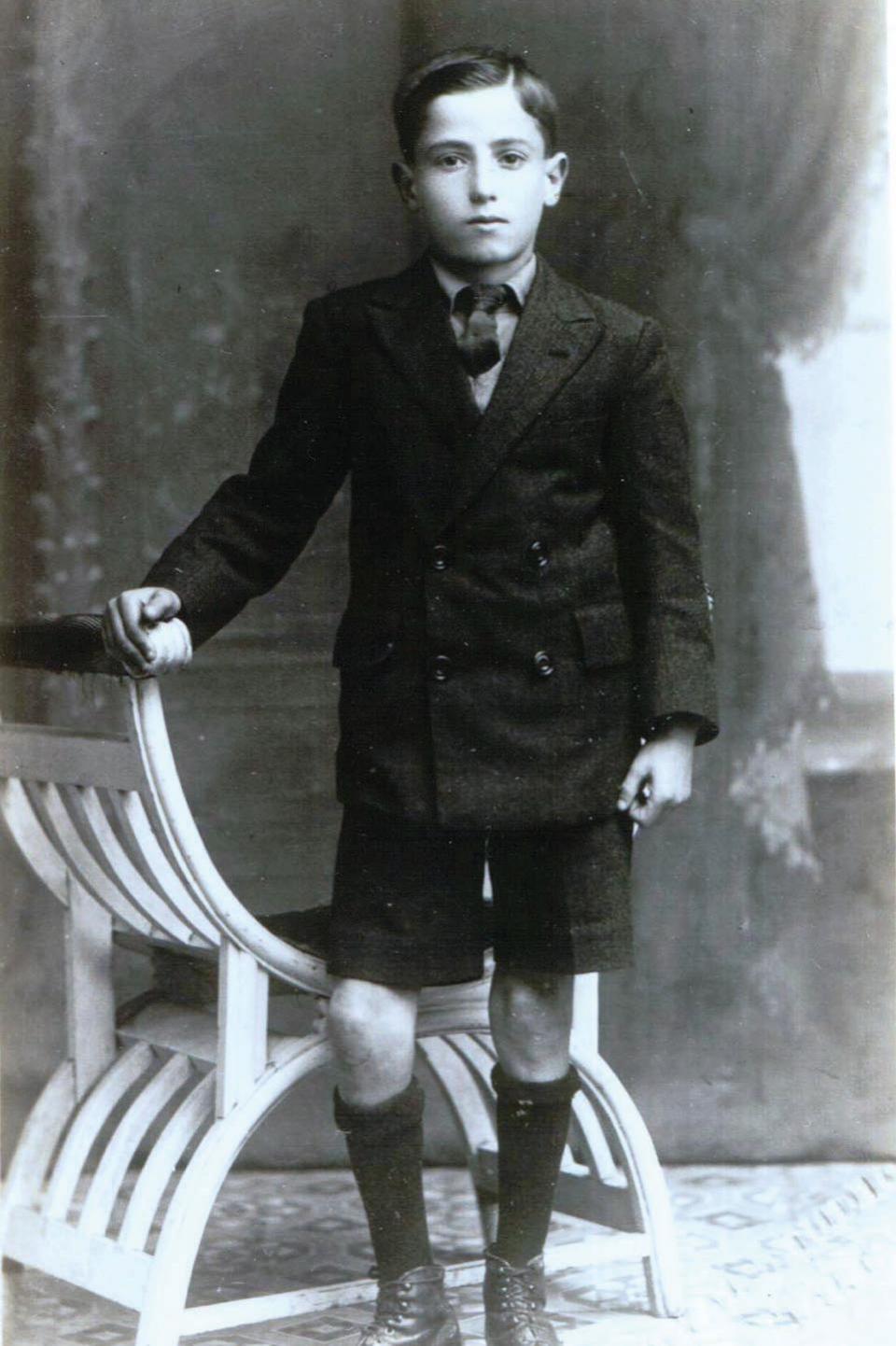 Though Italy had, at the time,  still not entered the war, it was very cautious of German spies and ordered Dimech to depart from its territory. The British consented only for him to sail to Egypt to await at least the end of the war. However, once there, he was imprisoned and was never released. He died prematurely of prison fatigue, malnutrition and neglect at the age of 60, following an apoplectic attack five months previously.

Dimech shouldn’t have died at 60. Relative to the average age of mortality at the time, his type of males born around 1860 could live up till the late 1940s or the early 1950s. Dimech was slain at last a good 25 years prior to a natural death.

Further, he should not have died in a prison camp, let alone 5,000 miles away from home. In fact, Dimech’s imprisonment after November 11, 1918, that is, after the end of World War I, on which pretext Dimech was kept a captive, was illegal. Technically speaking, after that date, he could have simply demanded the gates to be opened to him and walked out as a free man.

Of course, much confusion impeded this. Dimech himself did not realise this. Not even lawyers in Malta, whom Dimech’s Sliema-born wife, Virginia, contacted to plead for her husband’s return home, got the point. They mistakenly and futilely weighed the case on humanitarian grounds, thoroughly missing the legal point which Virginia’s instinct wanted to draw their attention to. 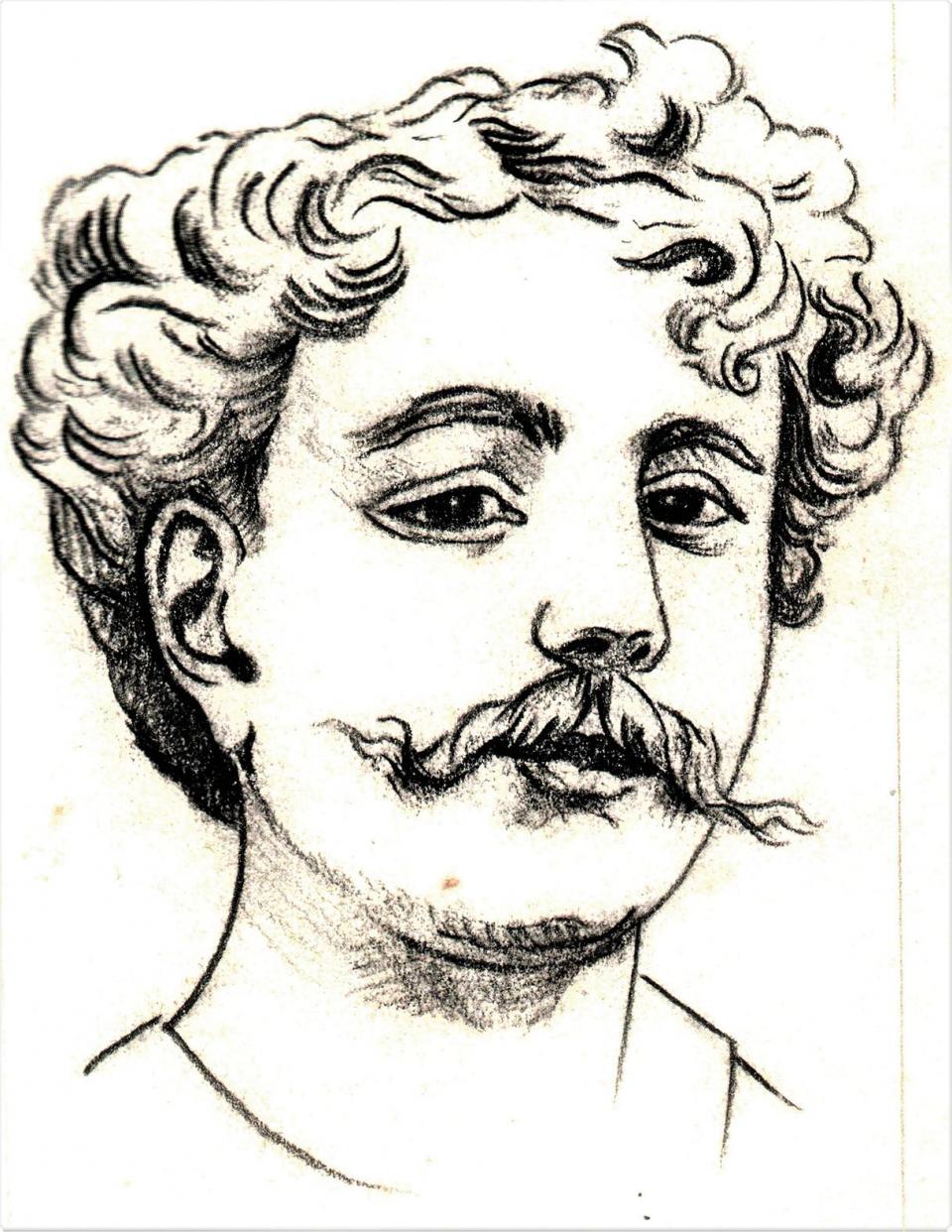 A 1914 drawing of Dimech by Salvu Astarita

Needless to say, the British authorities in Malta and in London, more preoccupied with the 1921 talks, obviously involving the Catholic Church, on Malta’s new self-government constitution, deliberately chose to ignore the legal aspects of Dimech’s case and impeded his return home.

Dimech died an exile in Egypt 100 years ago not merely for his own sake but for the sake of the nation. His plight was that of a whole people kept in bondage and repression. Because the man had decided to do something about the dire straits in which the Maltese people were kept, he paid for it with his own blood. 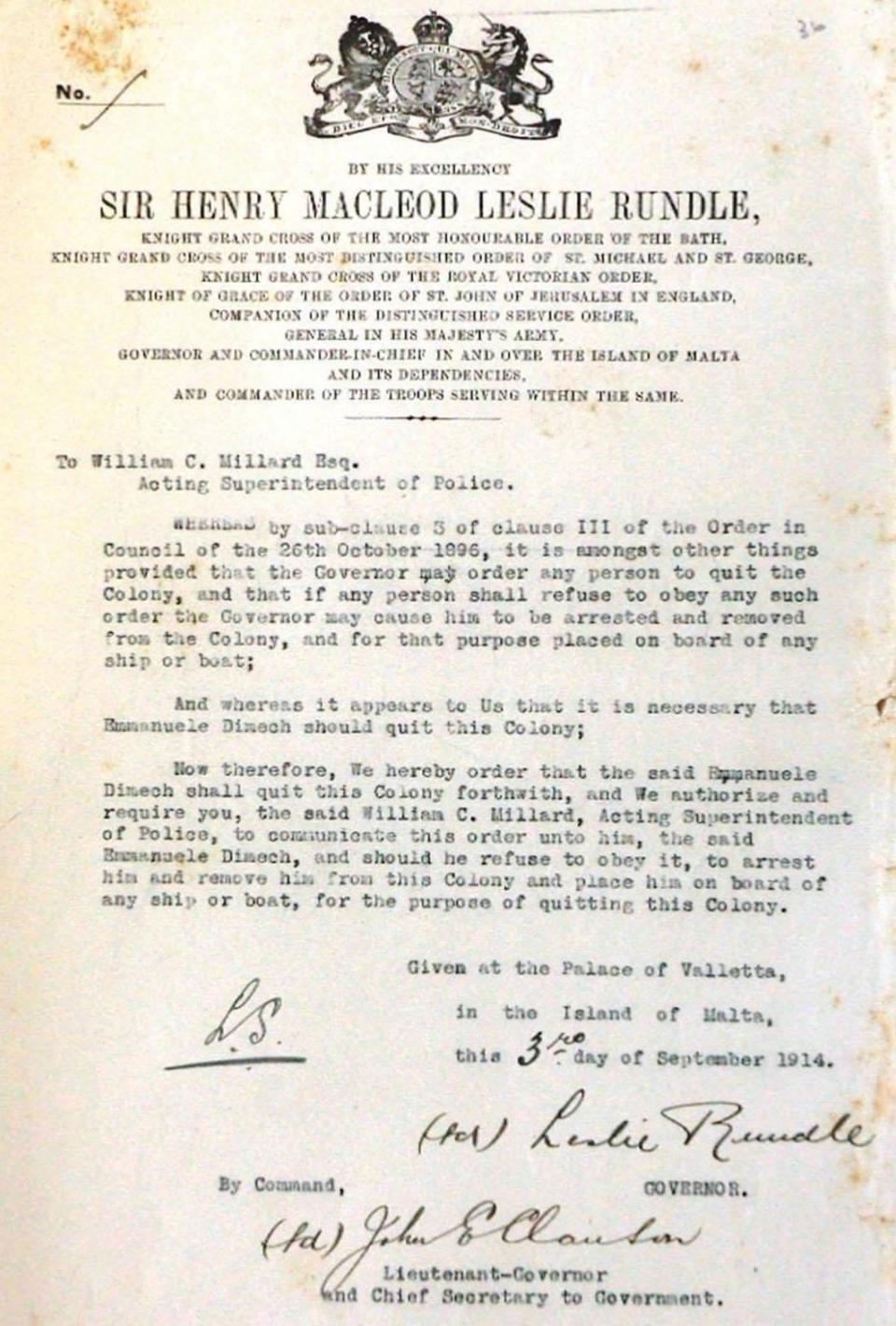 It might be quite safe to state that Dimech was slain rather than died. He was led to his untimely and ignoble death due to his beliefs and his steadfast will to contribute to his people’s deliverance and dignity. His input to Malta’s social and political development after the constitutional improvements of 1921 could have been quite significant and far-reaching.

In thinking of his ugly death  100 years ago on April 17, 1921, we think of his beautiful heritage to the Maltese nation and to humanity but, more so, to each and every one of us. We are all the better because of Dimech’s sacrifice and ultimate immolation.

His voice can also be yours if it is true and caring and generous; a voice that never ages.